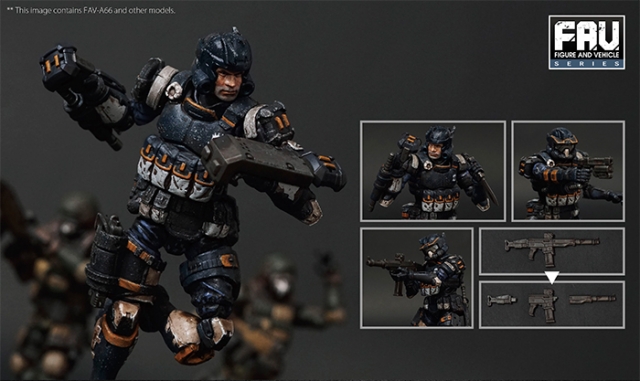 King has been a busy man in the wake of the Bucks Team’s triumphs in Kruhnen and beyond. With Aldaman pulling Bob into a more senatorial position, the way has been cleared for King to step up and take on the role that he was primed for - taking over as commander of the Bucks Team. He has since taken a key role in updating and improving the structure and disposition of the Agurtan National Army. Although he has the full confidence of his teammates and colleagues, King pushes himself to be better and do more; after all, he has big shoes to fill.

His Power Armor, codenamed “Vanguard”, received some influence from Bob’s design in utilizing a Modular Tactical Vest, but on top of that, King asked for a special electromagnetic glove known as the “Impulse” that can be either mounted on the shoulder as a shield for extra defense against enemy fire or used offensively, allowing King to more powerfully express his incredible close-quarters combat martial arts prowess, bashing in enemy heads and then releasing a powerful burst of electrostatic charge.

Encased within the extra-hardened Power Armor, King leads from the frontlines, demonstrating to all that he can follow in Bob’s legendary footsteps.

Add this to your FAV collection and order your FAV-A66 King Shielded Striker from ToyGeek today! 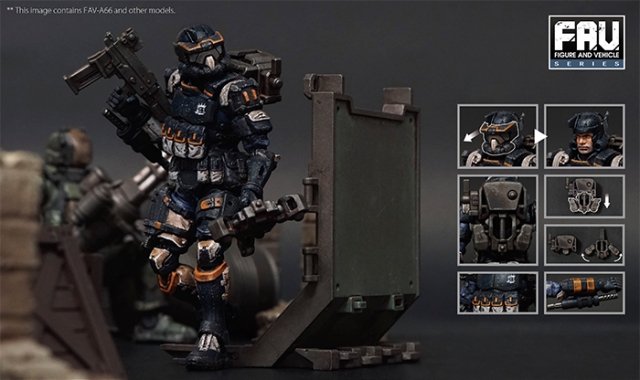 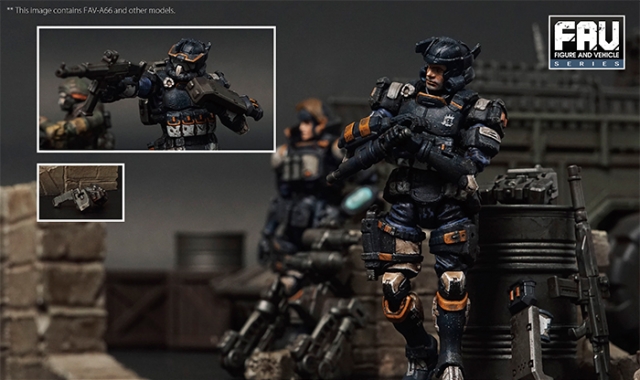 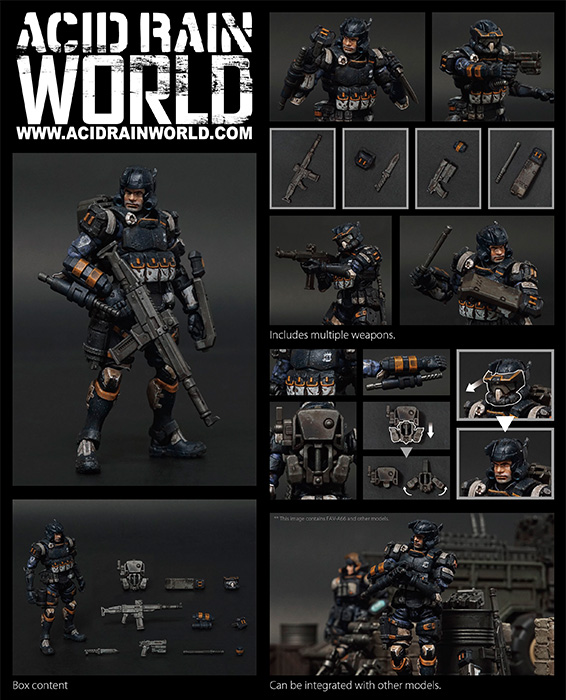