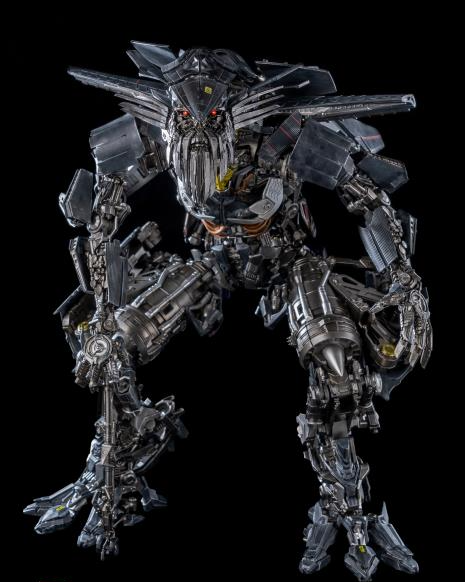 The ancient Decepticon Seeker who chose to side with the Autobots and sacrifice his spark to Optimus Prime to aid in the defeat of The Fallen, Jetfire, joins Hasbro and threezero's DLX Collectible Figure Series based on his appearance in the film Transformers: Revenge of the Fallen!

DLX Collectible Figures present intricate Transformers designs in a smaller scale with high-fidelity production value. With its unique die-cast metal frame design, DLX not only provides an advanced range of articulation, but also greatly enhances the weight and durability. Together with the detailed and weathered paint application of threezero, a remarkable resemblance is achieved in matching the characters as seen in the original media.

DLX Jetfire is also designed so that key parts can be detached and integrated as armor for the separately-sold DLX Optimus Prime. Together, the two figures form the impressive DLX Jetpower Optimus Prime. 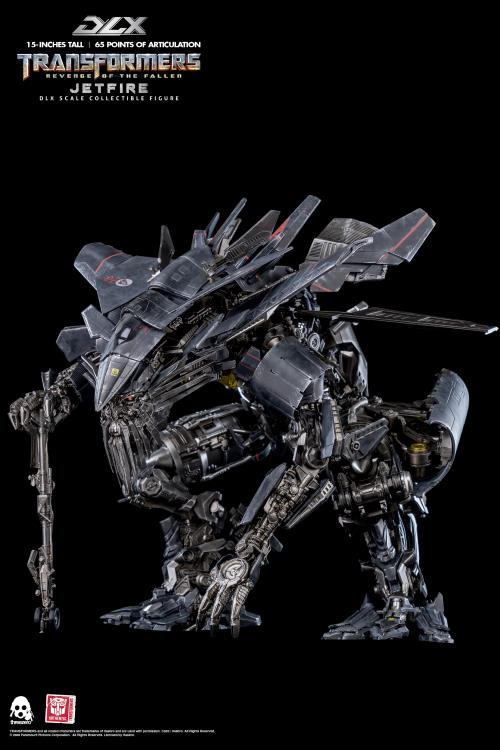 Transformers Revenge of the Fallen DLX Scale Jetfire features over 65 points of articulation! 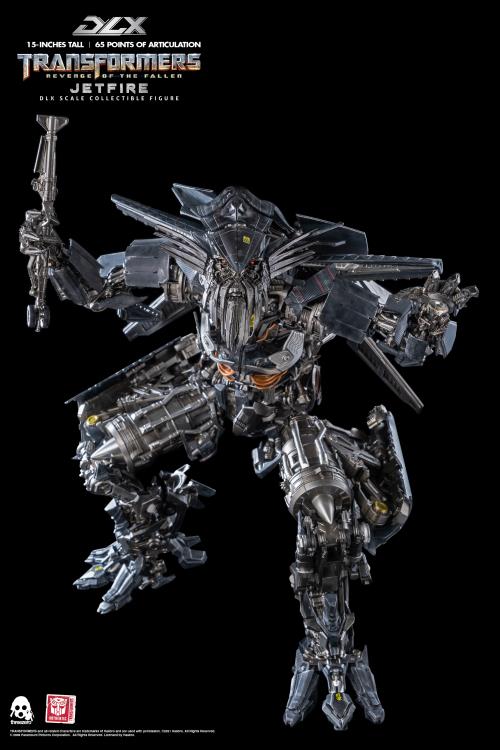 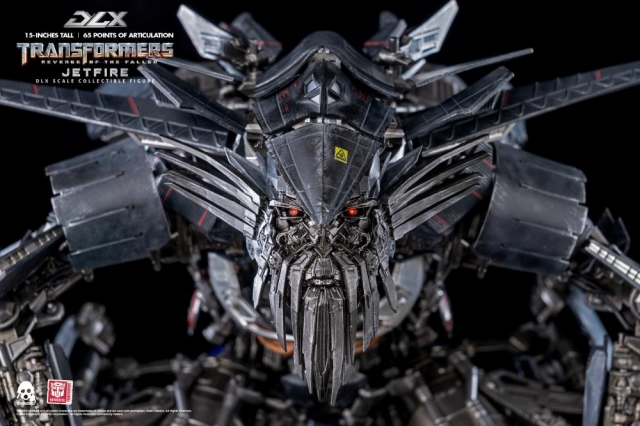 Yes, several panels donâ€™t like to stay attached to his torso, just as every YouTube video I watched reports and my copy arrived with a piece broken off the foot, which I had to glue on, but man! What an absolutely fantastic looking figure! Donâ€™t say that I didnâ€™t warn you, but I canâ€™t give this piece of Transformers Movies art any less than five stars!