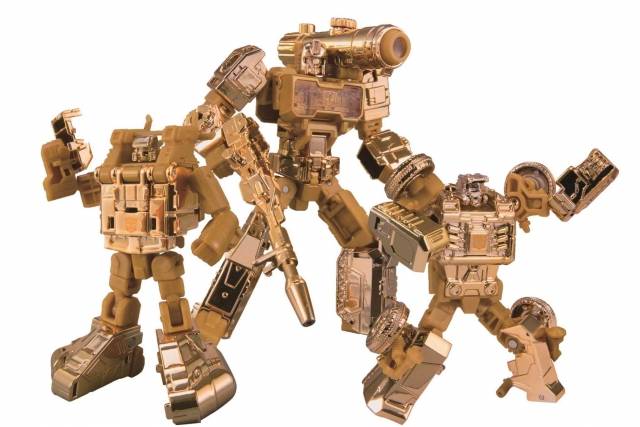 The Japanese Legends Series figures are legendary characters reborn in spectacular collectible format and should not be confused with standard legends scale figures. In Takara’s Japanese Legend Series, the word “legend” refers to the status of the characters themselves. Figure scale is Deluxe, Leader, Voyager and Legend Scale similar to figures from the Hasbro Transformers Generations line. 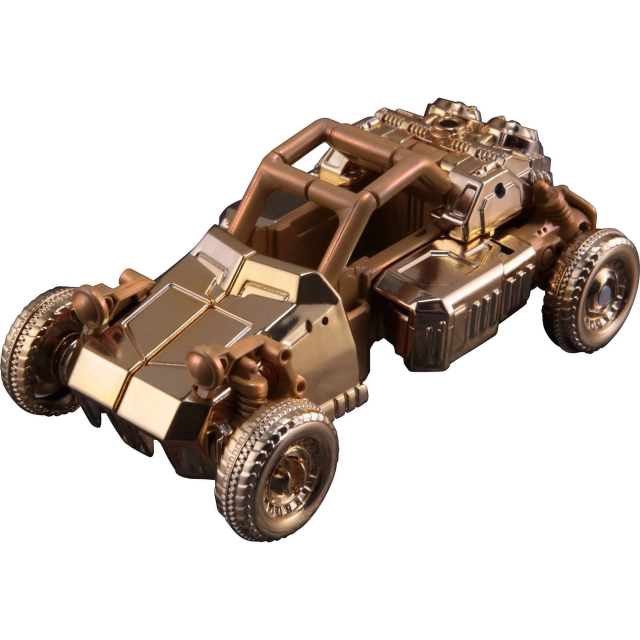 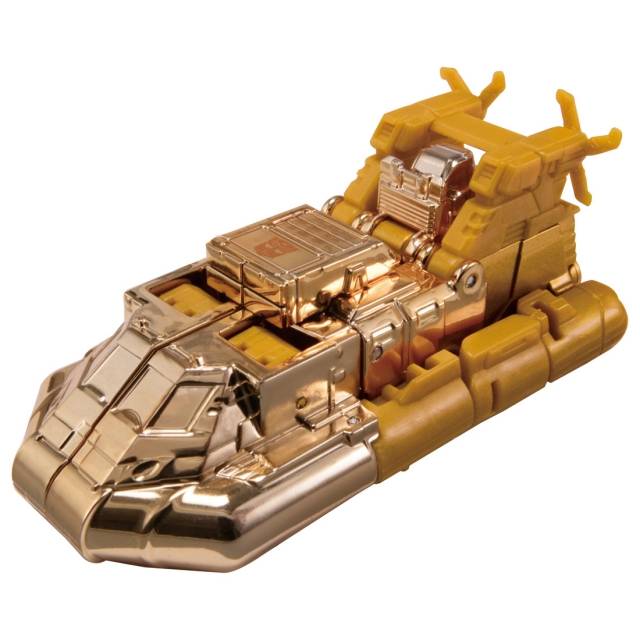 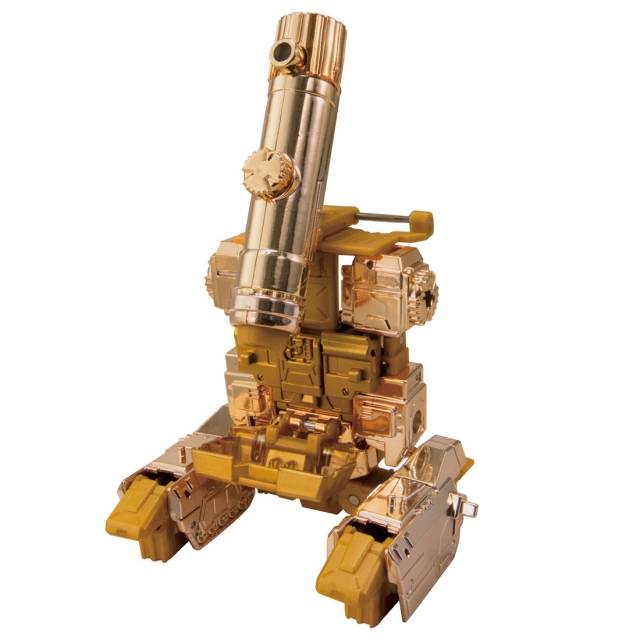 Beautiful display figures... they look like trophies! They look like something that should be much mores expensive than they are... it looks amazing as a group with the rest of the golden lagoon figures...