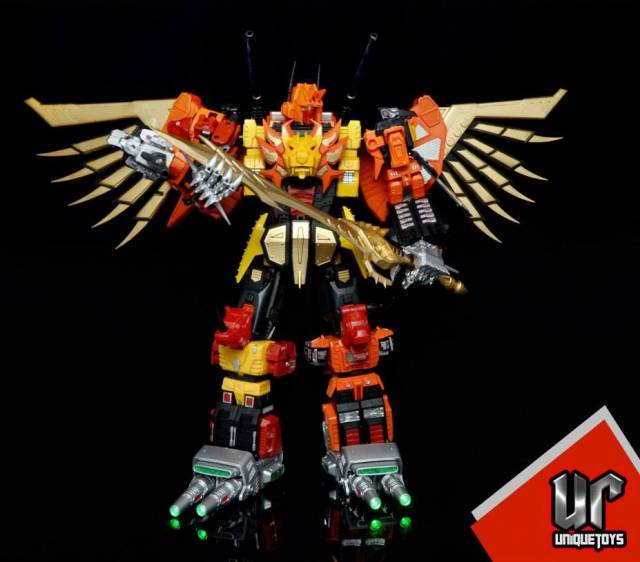 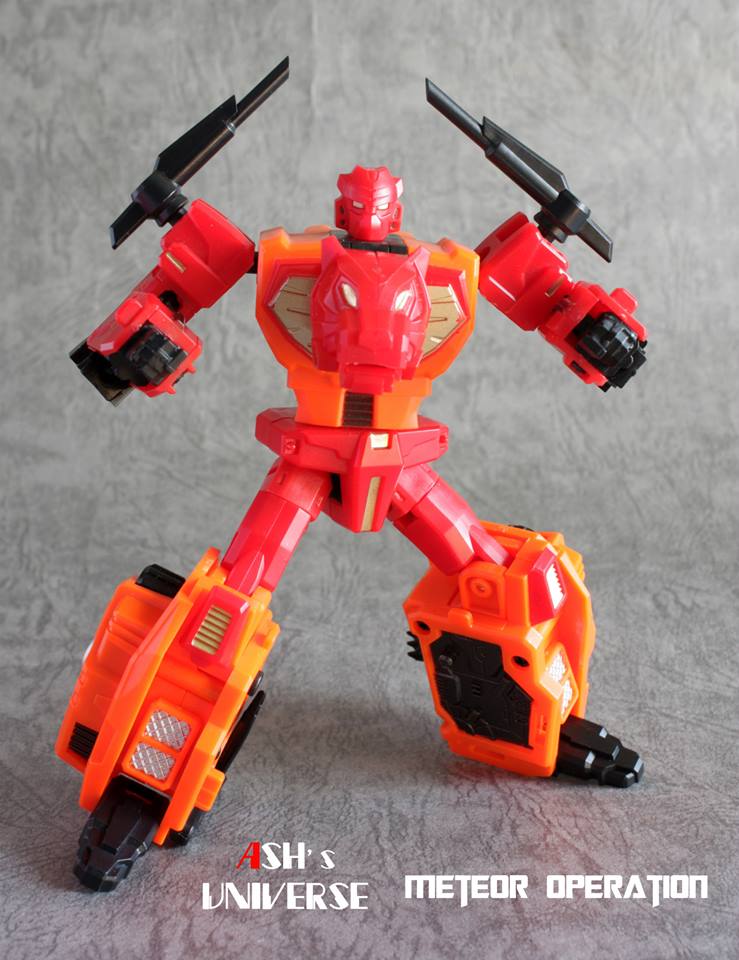 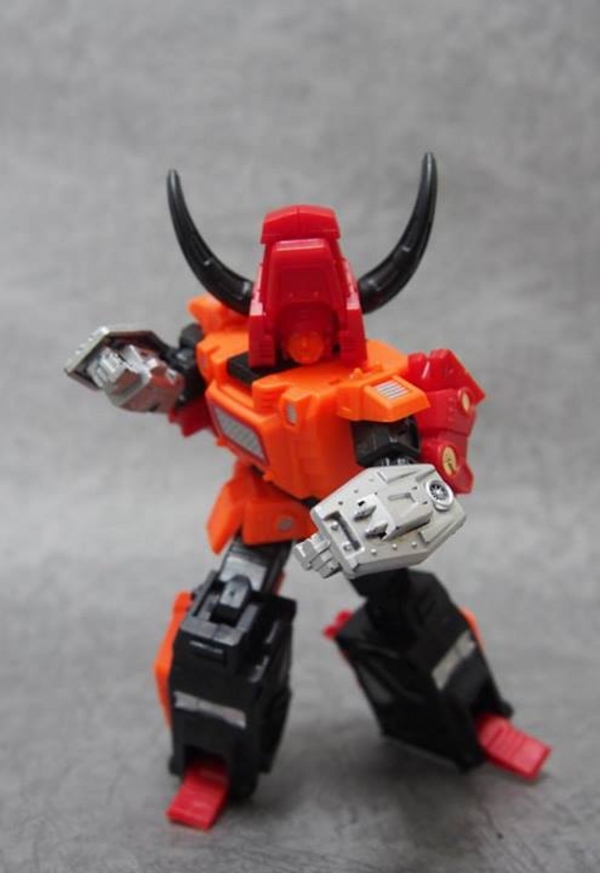 Unique Toys figures take your collection to the next level with Unique Toys War Lord, a Deluxe scaled 3rd party Combiner figure that is made up of 5 individual animal bots that combine together!

War Lord is comprised of UT-W01 War Hawk, UT-W02 War Rhino, UT-W03 War Rhino, UT-W04 War Panther and UT-W05 Sharp Claw.  Each of the 5 figures combine together to form their mighty War Lord Combiner!  Combined together this Deluxe scaled combiner will tower over its foes standing an impressive 13" Tall in combiner mode.

Unique Toys Figures are fully transformable, offer a high attention to detail, and are highly articulated, with figures made of high quality ABS plastic and some even include die-cast parts.

Among the 3 existing representations, Unique Toys' War Lord is often passed over for MMC's Feral Rex or TFC's Ares. While there are legitimate reasons for this, the figure is still able to stand up on its own, and in some cases can be considered preferable to the other two options.

Please check the individual figures for my reviews of them as standalone purchases. This review is strictly for the figure's combined mode.

War Lord's height is considerably better in scale with Hasbro's official Combiner Wars and Power of the Primes Combiners, compared to the much larger sizes of Feral Rex and Ares. If you collect CHUG figures, this would be your best option scale-wise. What's important to note however is that the figure is not self-contained combination-wise, and has a lot of leftover parts when not combined.

Articulation-wise, War Lord has a fair amount. The combined mode features strong neck, shoulder, wing, elbow, wrist, skirt, hip, knee and ankle articulation along with multi-jointed fingers, but lacks a waist swivel. Unfortunately, War Leo's loose hips and knees cause a large amount of instability with the combined mode due to its weight, which ends up being very top and back-heavy. While posing the combined mode properly will render this a non-issue, some modification will be necessary to have a more secure figure.

Lastly, combining the figure has some issue. the arm sockets are EXTREMELY tight, and will require a great deal of force to attach or remove the arms without any modification. Removing War Lord's wings can prove very difficult, and must be done carefully. Other than that, combining and seperating War Lord is fairly straight forward.

Overall, War Lord is good for people looking for a CHUG-oriented representation of the design, but individually the figures are all over the place and in combined mode it could have been a great deal better. If these are too much for your consideration, then Feral Rex or Ares may be considered better purchases, otherwise I can still recommend War Lord.

the collection is great; good tight joints; adj feet for great poses, and a great g1 look. my only complaint is when i connected the wings in predaking mode it was very difficult taking them off; once i finally did a lil bit of plastic chipped but very minor; everthing pegs in great and the weight distribution is even UNIQUE TOYS made a great model with this one; of course TFC has there's coming out but if you want the more g1 look choose this version