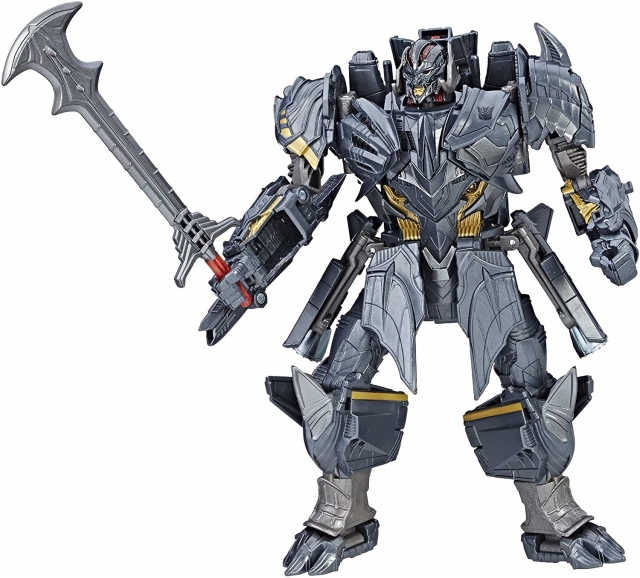 Welcome to the incredible world of Transformers robots. It is a world of high technology, ancient history, and a battle that has spanned the entire galaxy and millions of years. Optimus Prime, leader of the heroic Autobots, battles the tyrant Megatron and his evil Deceptions for the fate of freedom across the universe. There's a Transformers figure for every kid or collector. From big converting action figures to miniature battling robots to figures that change between modes in 1 step, you can team up with Transformers toys to create your own incredible adventures. Whether you're defending Earth with the Autobots, or conquering space with the Deceptions, the action is up to you. Transformers is a world-famous entertainment brand with 30 years of history, blockbuster movies, hit television shows and countless novels and comic books. With Transformers robot toys, you can create your own chapters in this epic, ongoing story.

The explosive Transformers saga continues with Transformers: The Last Knight, where powerful forces rewrite legend. Against Autobot heroes and human allies, new evil rises in an epic struggle with the fate of Earth hanging in the balance.

Join the action with this Transformers: The Last Knight Premier Edition Voyager Class Megatron figure, and imagine answering the call of destiny.

This Premier Edition Voyager Class Transformers lineup showcases some of the iconic characters from Transformers: The Last Knight. Voyager Class figures stand at a 6-inch-scale with eye-catching detail, packaging, and weapon accessories that make them perfect for Transformers fans and collectors. 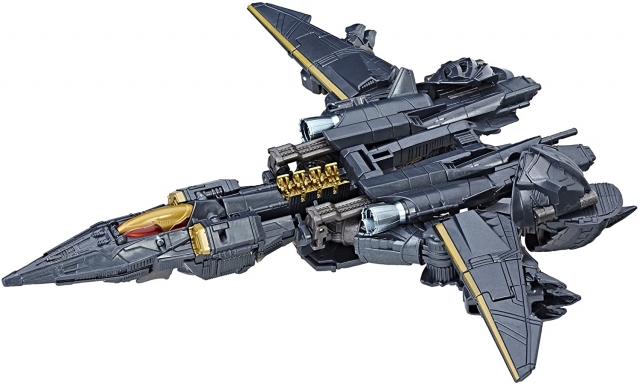 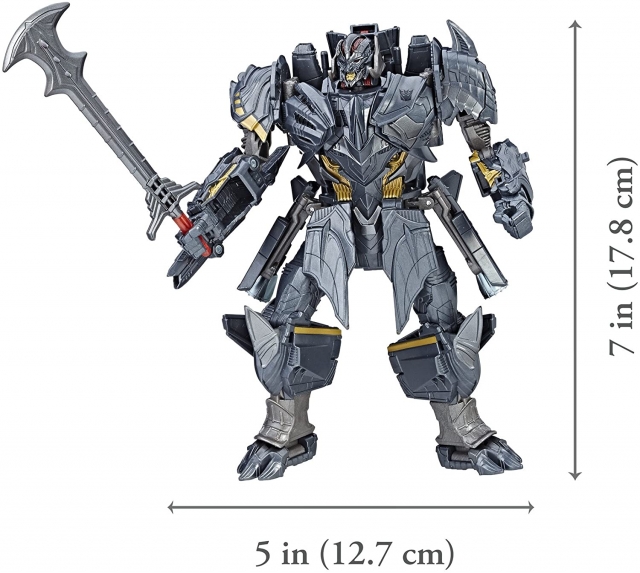 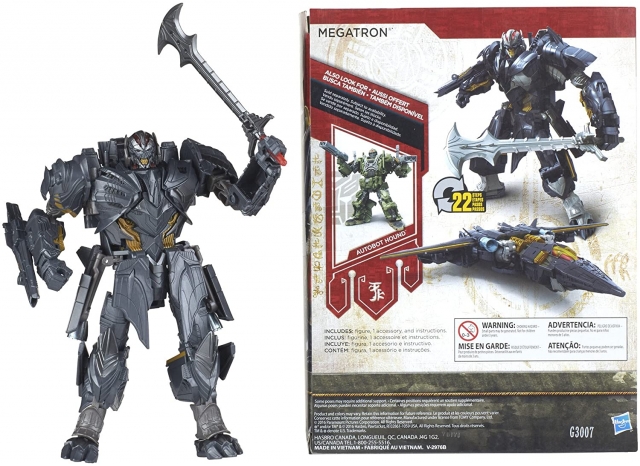