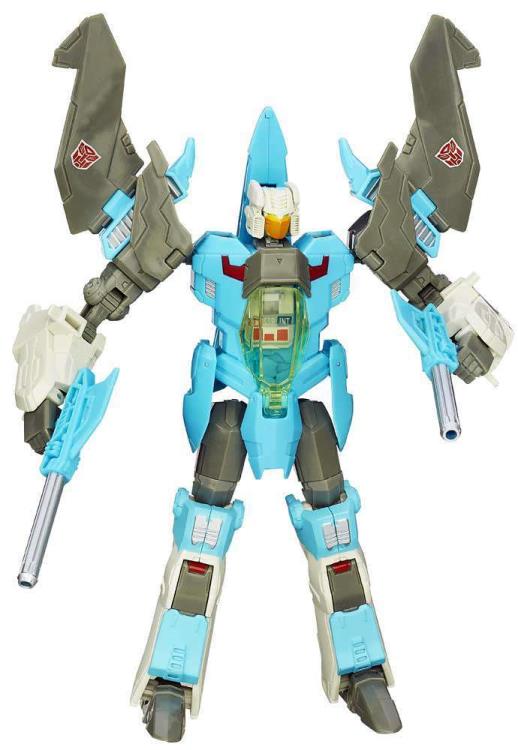 A genius scientist and diabolical inventor, Brainstorm develops advanced weaponry for the Autobots. Although many of his inventions are deemed too devastating for use in actual combat, it's possible his laboratory itself is his most dangerous creation. Brainstorm frequently ignores proper safety protocols, and an unwary visitor to his lab runs a high risk of triggering some half-finished doomsday weapon. In spite of this, he is allowed to continue his work, proof of just how valuable Brainstorm is to the Autobot cause.

Gear up for hardcore Transformers action with this awesome 2-in-1 Brainstorm figure! This crazy Autobot can launch a fierce double-fisted blaster attack at his Autobot enemies in robot mode. But if the mission calls for fast-flying recon, he can convert to jet mode. Keep converting him back and forth so his enemies can't keep up!

Welcome to the incredible world of Transformers robots. It is a world of high technology, ancient history and a battle that has spanned the entire galaxy and millions of years. Optimus Prime, leader of the heroic Autobots, battles the tyrant Megatron and his evil Decepticons for the fate of freedom across the universe. There's a Transformers figure for every kid or collector. From big converting figures to miniature battling robots, you can team up with Transformers toys to create your own incredible adventures. Whether you're defending Earth with the Autobots, or conquering space with the Decepticons, the action is up to you. Transformers is a world-famous entertainment brand with 3 years of history, blockbuster movies, hit television shows and countless novels and comic books. With Transformers toys, you can create your own chapters in this epic, ongoing story. 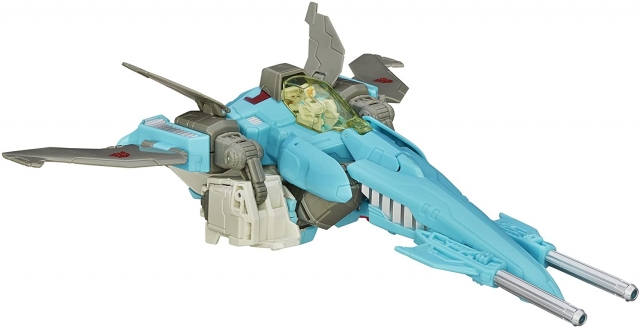 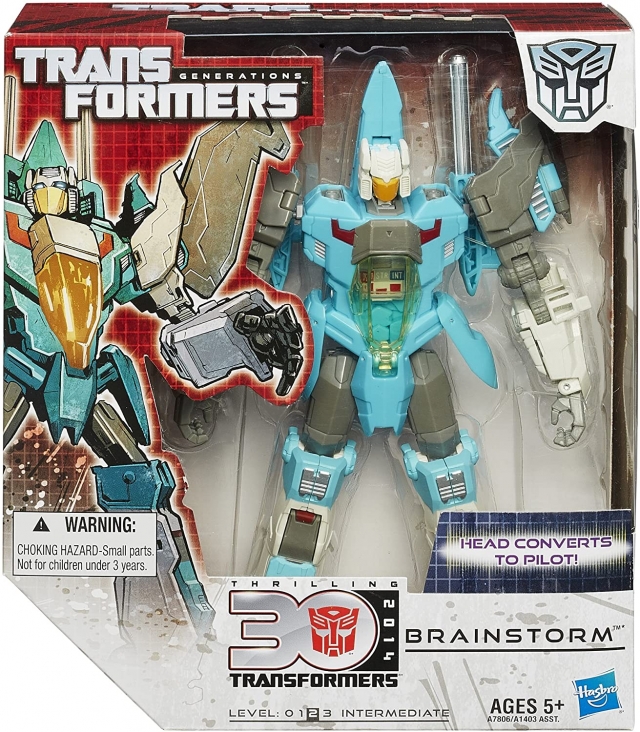 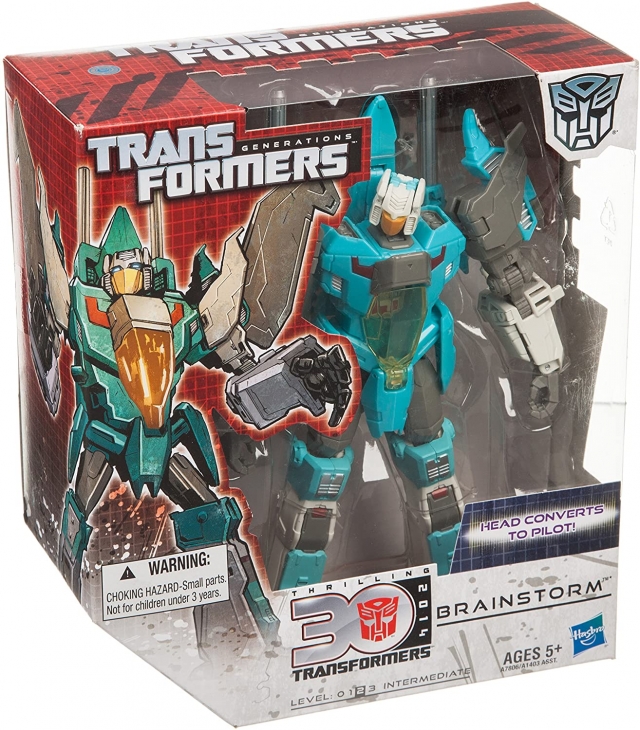 Voyager Class Brainstorm is made of plastic!

Have the original, have the new version like them both.

A great representation of the current interpretation of Brainstorm in the IDW "More Than Meets The Eye" comic series, this figure is solid, with a simple yet elegant transformation. The only nitpicks are slightly loose hands and some paint app issues on "Arcana" the pilot and Brainstorms knees, plus a very snug fit for the Headmaster gimmick.