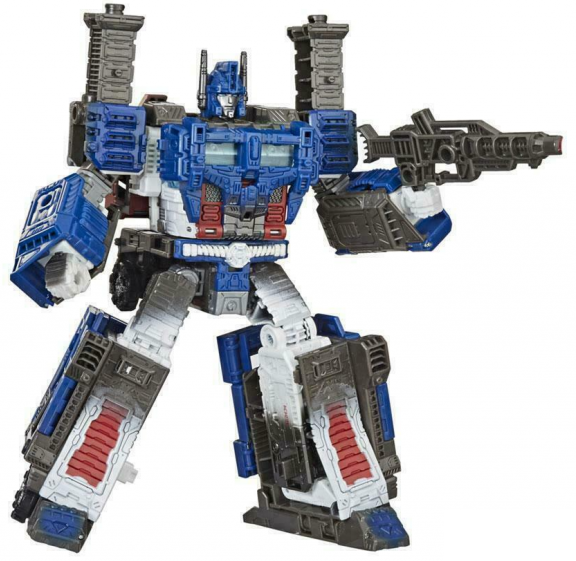 Transformers War for Cybertron Netflix Edition WFC-08 Ultra Magnus Spoiler Pack is Leader Class and stands approximately 7.0-inches tall in robot mode.  WFC-08 Ultra Magnus Spoiler Pack transforms from Semi Truck And Trailer to robot and back and is screen accurate to the Transformers: War For Cybertron Earthrise Chapter Netflix Animated Series.  Each War For Cybertron figure jumps out of the animated series and into your collection with a high attention to detail and accurate color schemes reflecting their appearance in the War for Cybertron Trilogy Netflix series.

Build the ultimate battlefield inspired by scenes from the Transformers War for Cybertron series. This pack includes a Leader Class 7-inch scale Ultra Magnus figure inspired by the character as seen in the War for Cybertron series. With 70 deco ops and battle-worn details this is the most series-accurate version of the character. Ultra Magnus, the selfless Autobot Major, will do whatever it takes to end the war on Cybertron.

The Ultra Magnus toy converts to armored truck mode in 26 steps and includes 12 weapon and armor accessories to build up the figure. Also includes Battlefield Rung figure with epic Energon-infused deco. Comes with 3 Energon cubes hidden inside a mysterious compound. Fans can imagine digging the valuable Energon out to fuel the battle!

SPOILER ALERT! Inside the awesome ammo-inspired packing are spoilers for the War for Cybertron series written in Cybertronian!  Includes: 2 figures, compound, 3 Energon cubes, accessories, and instructions. 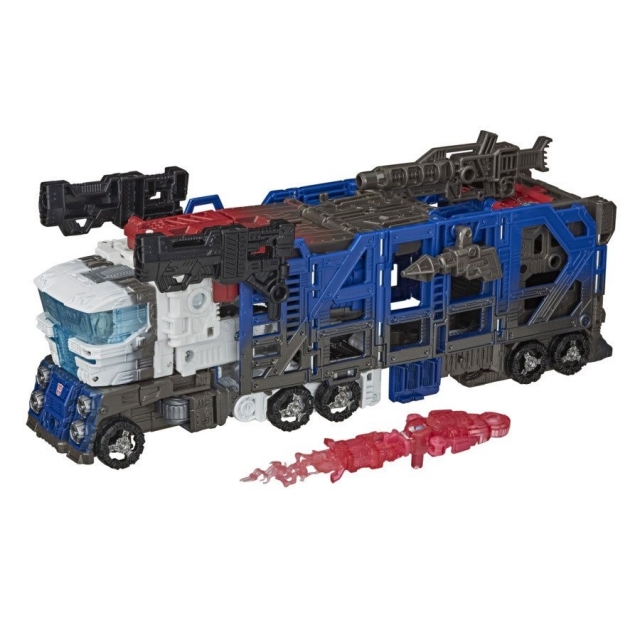 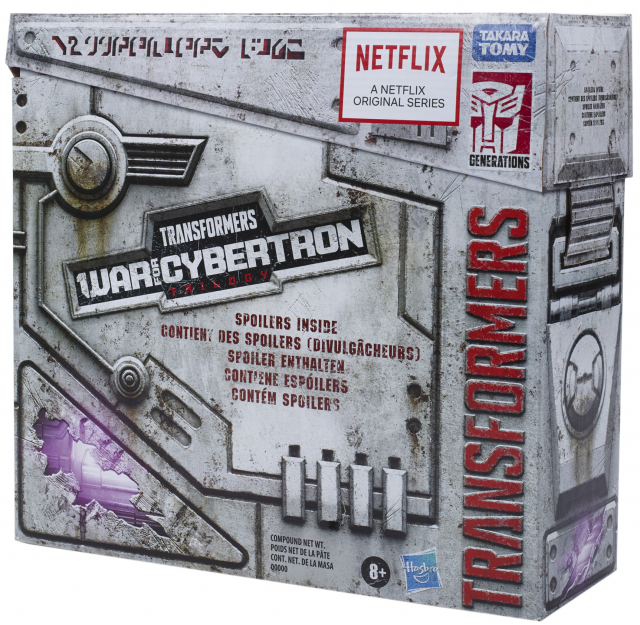 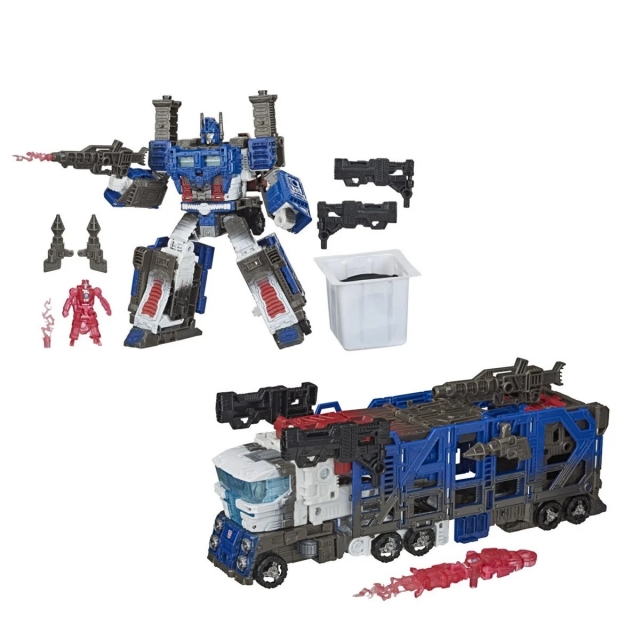 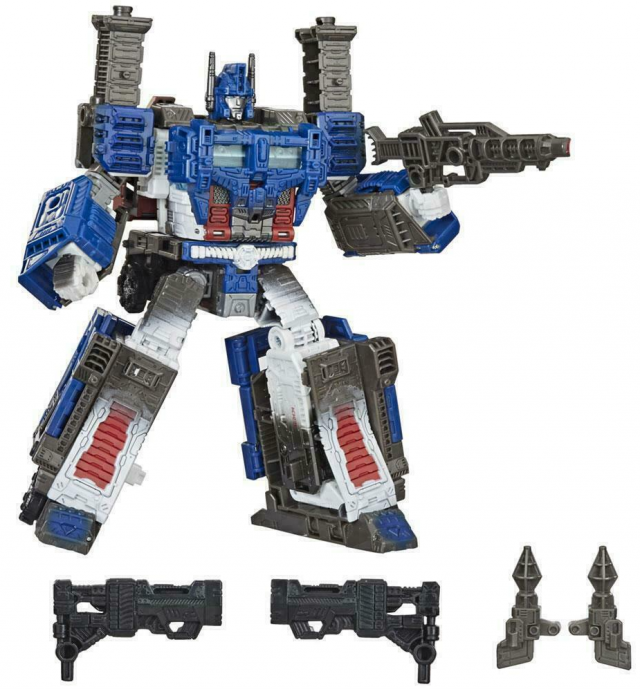 Thank you for the fast delivery with all the bad weather and covid 19 going on...i really liked the item.and was in top condition on arrival