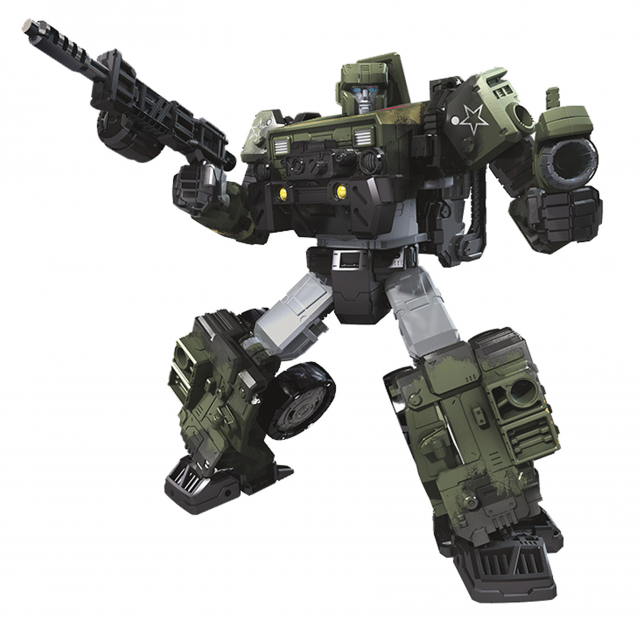 Transformers War for Cybertron Netflix Edition Hound Series-Inspired is Deluxe Class and stands approximately 5.5-inches tall in robot mode.  Hound Series-Inspired transforms from Armored Truck to robot and back and is screen accurate to the Transformers: War For Cybertron Earthrise Chapter Netflix Animated Series.  Each War For Cybertron figure jumps out of the animated series and into your collection with a high attention to detail and accurate color schemes reflecting their appearance in the War for Cybertron Trilogy Netflix series.

uild the ultimate battlefield inspired by scenes from the Transformers War for Cybertron Netflix series. This pack includes a Deluxe Class 5.5-inch scale Autobot Hound figure inspired by the character as seen in the War for Cybertron series. With 51 deco ops and battle-worn details this is the most series-accurate version of the character. Hound, a tough and rugged army sergeant, proves himself a dependable solider within the Autobot ranks. This Autobot Hound toy converts to his armored truck mode in 14 steps and includes 2 series-inspired accessories. Comes with a piece of a Teletraan-1 backdrop. Fans can collect other pieces from series-inspired Deluxe class figures to build the Teletraan-1 backdrop and pose out their figures in front of it! (Each sold separately, subject to availability.) Fun for adults and kids ages 8 and up! Includes: figure, 2 accessories, and instructions. 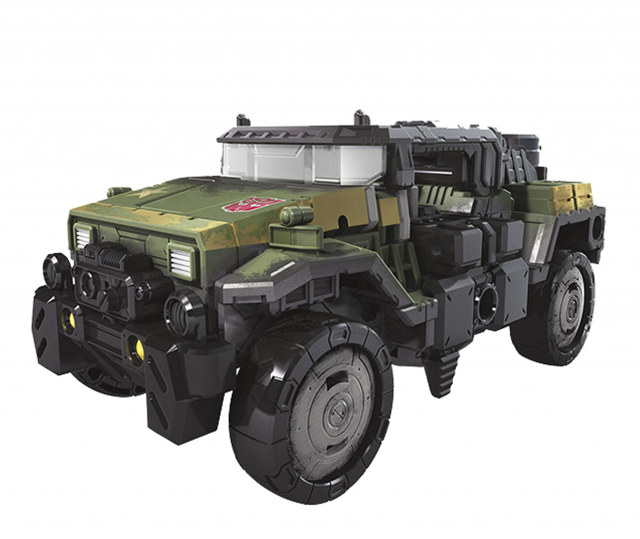 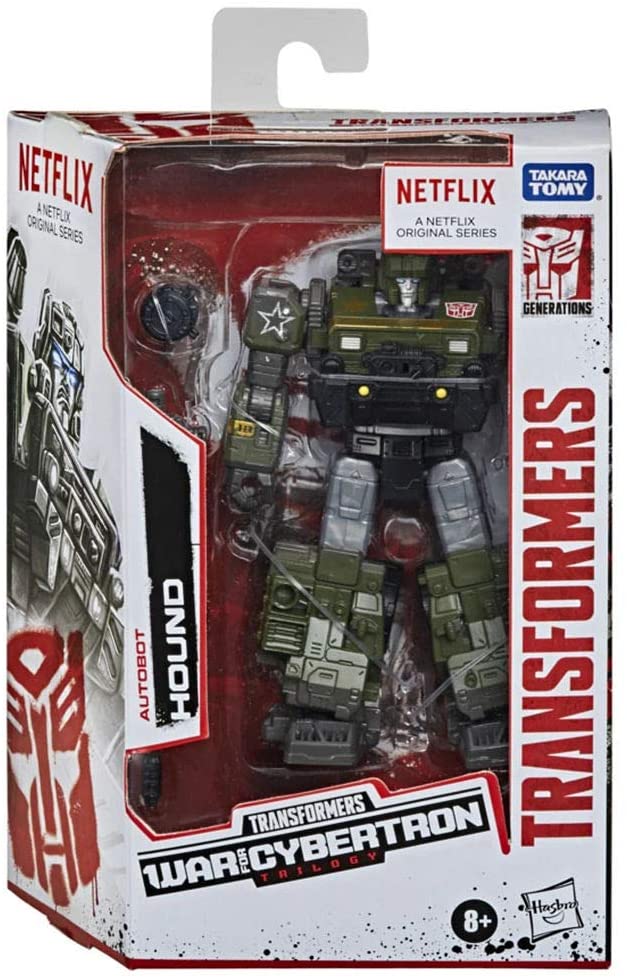 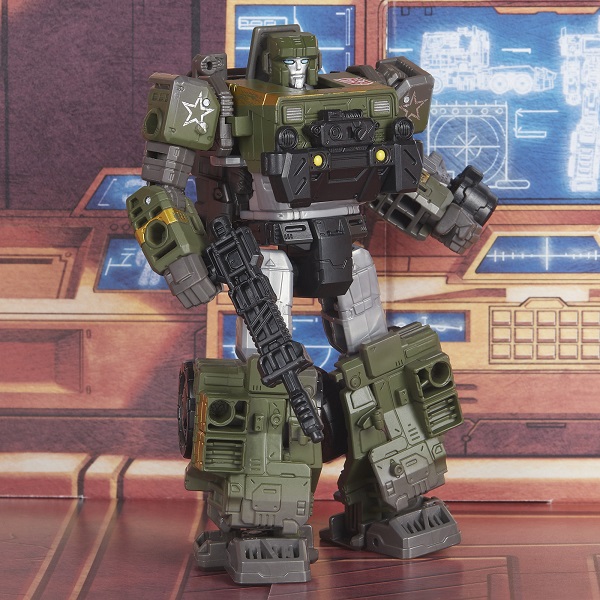