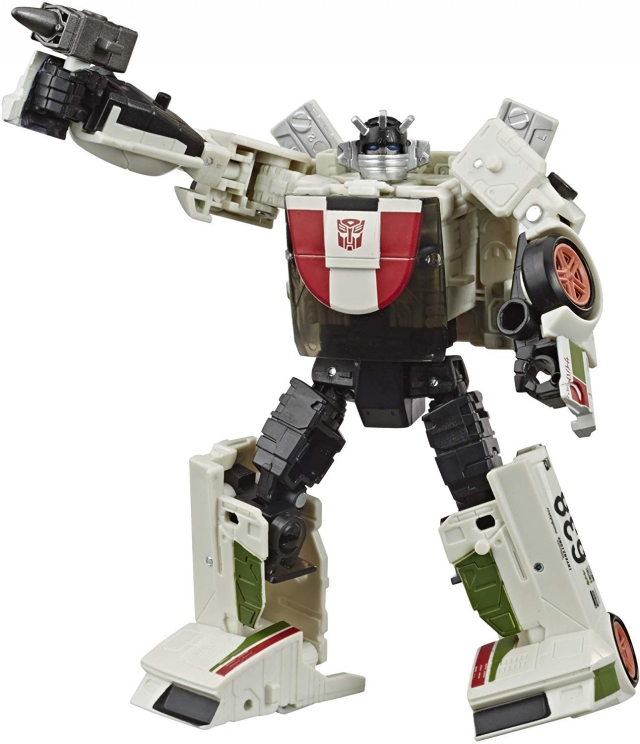 Wheeljack figure converts into classic G1 car mode in 18 steps and comes with a weapon accessory.

Add WFC-E6 Wheeljack to your collection today from Toygeek:  Your Source for Hasbro Transformers War For Cybertron Earthrise Chapter Figures. 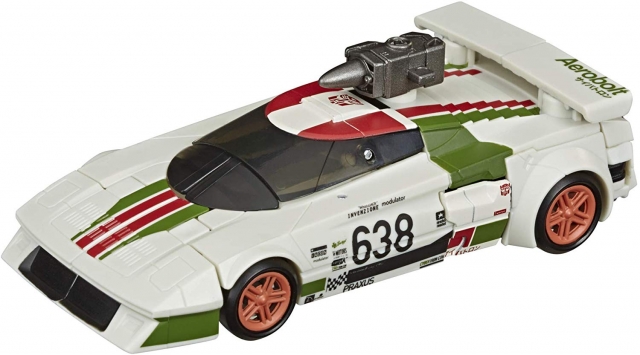 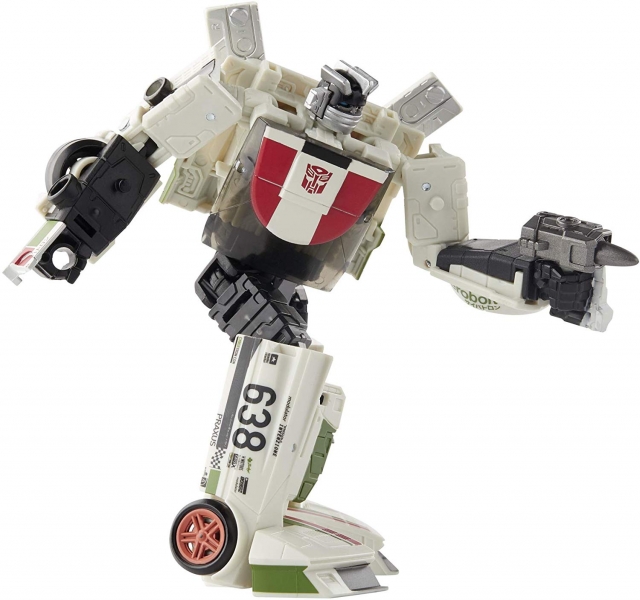 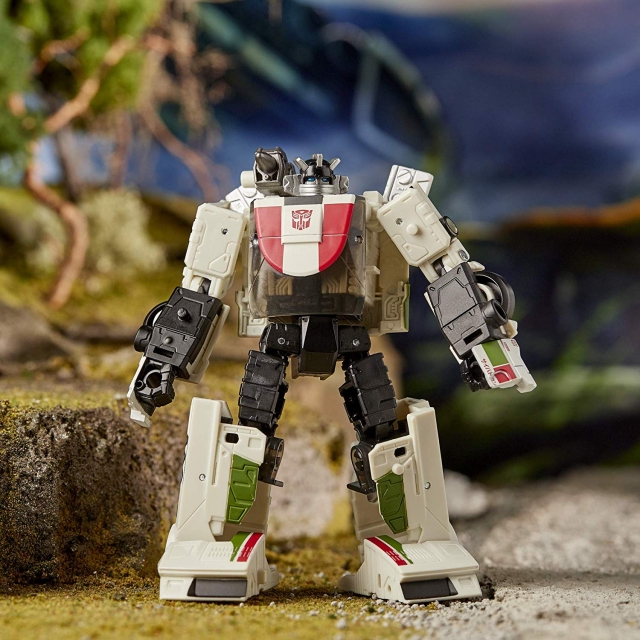 He's pretty cool. His transformation is simple and he looks amazing. I totally recommend this.