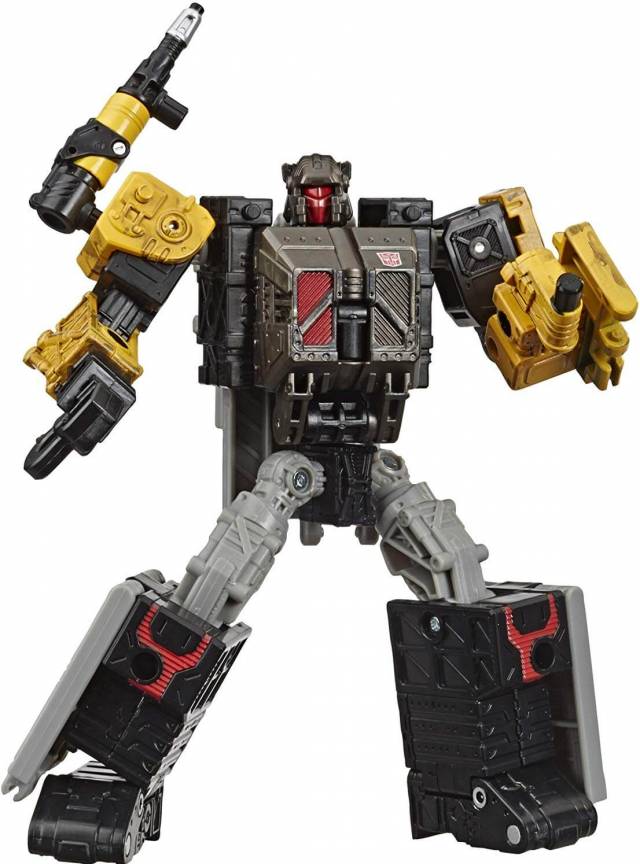 Transformers War for Cybertron Earthrise WFC-E8 Ironworks is Deluxe Class and stands approximately 5.5-inches tall in robot mode.  WFC-E8 Ironworks transforms from Battle Station to robot and back and is screen accurate to the Transformers: War For Cybertron Earthrise Chapter Netflix Animated Series.  Each War For Cybertron figure jumps out of the animated series and into your collection with a high attention to detail and accurate color schemes reflecting their appearance in the War for Cybertron: Earthrise series.

Add WFC-E8 Ironworks to your collection today from Toygeek:  Your Source for Hasbro Transformers War For Cybertron Earthrise Chapter Figures. 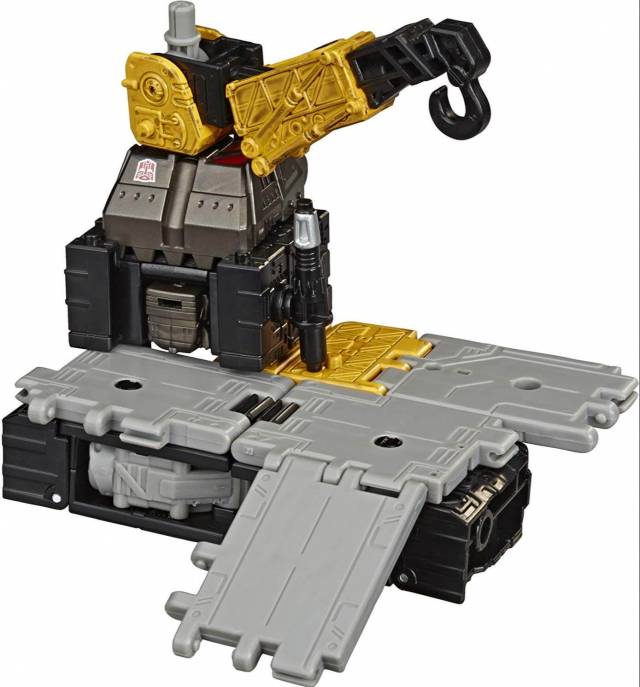 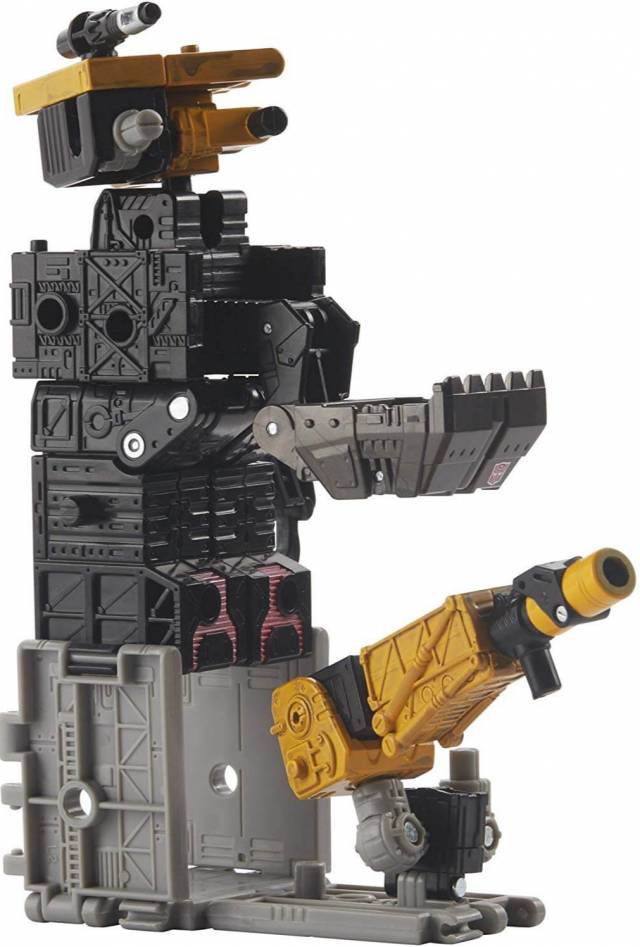 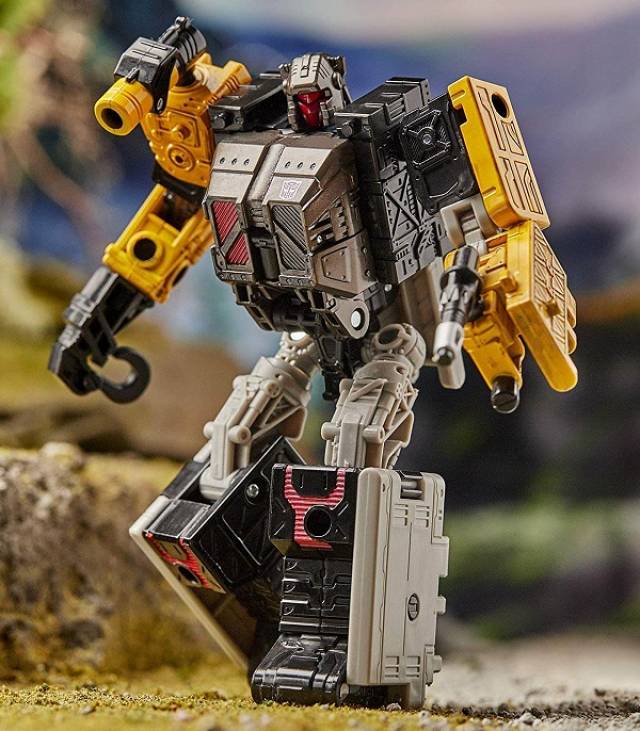