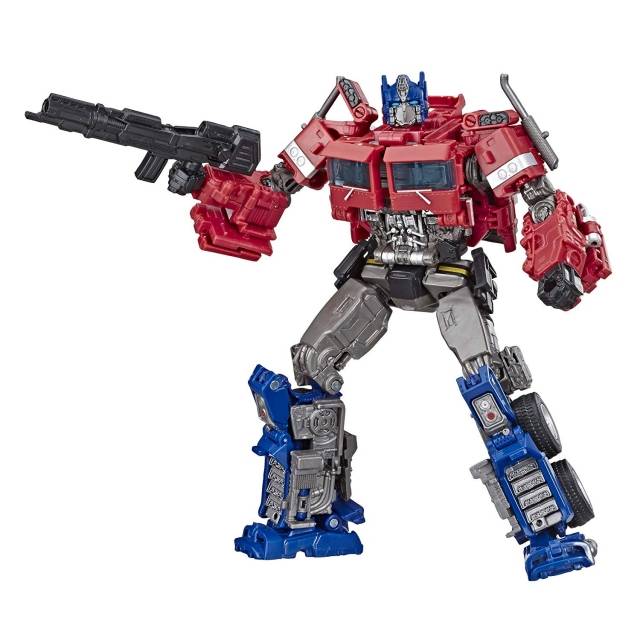 Transformers Studio Series 38 Optimus Prime is Voyager Class and stands approximately 7.1-inches tall in robot mode.  38 Optimus Prime transforms from Semi Truck to robot and back and is screen accurate to the Transformers: Bumblebee live action movie.  Each Studio Series figure jumps out of the big screen and into your collection with a high attention to detail and accurate color schemes reflecting their appearance in the Transformers live action movie.

This Studio Series Voyager Class lineup features highly articulated figures, each with movie-inspired scale, detail, and backdrop. Figures stand at a scale relative to their character’s height in the movie and feature vivid, movie-inspired deco.

Each package comes with a movie scene backdrop that can be removed to display the figure on shelf. Fans can use the backdrop and pose their figures in the scene with their own style.

With this Studio Series 38 Voyager Class Transformers: Bumblebee Optimus Prime figure fans can imagine bringing the movie action from the San Francisco Bridge scene to new dimensions. The figure converts between robot and truck modes in 35 steps and comes with a detailed weapon accessory inspired by the movie. Remove the backdrop included in pack to showcase Optimus Prime in the San Francisco Bridge scene. 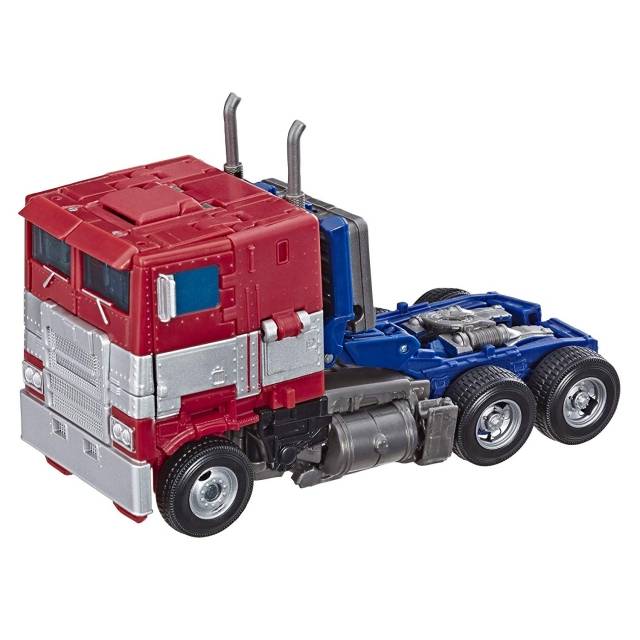 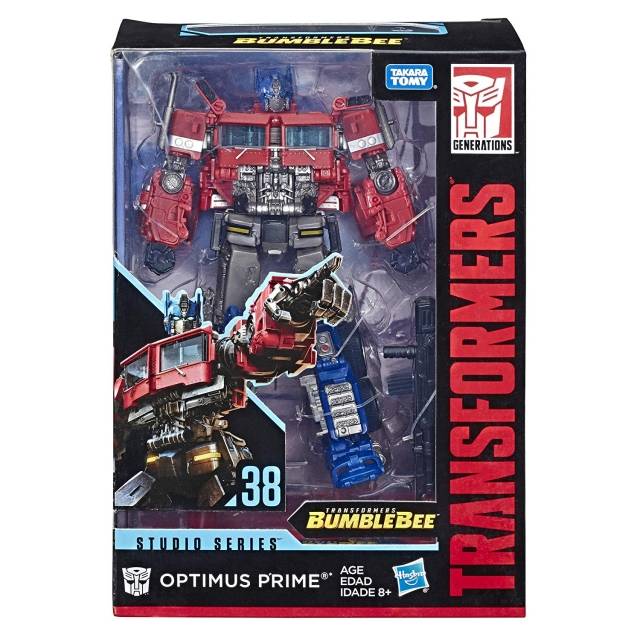 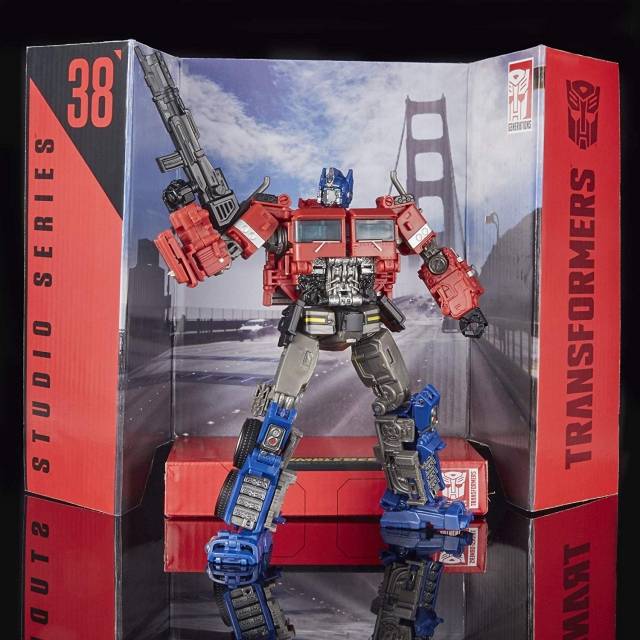 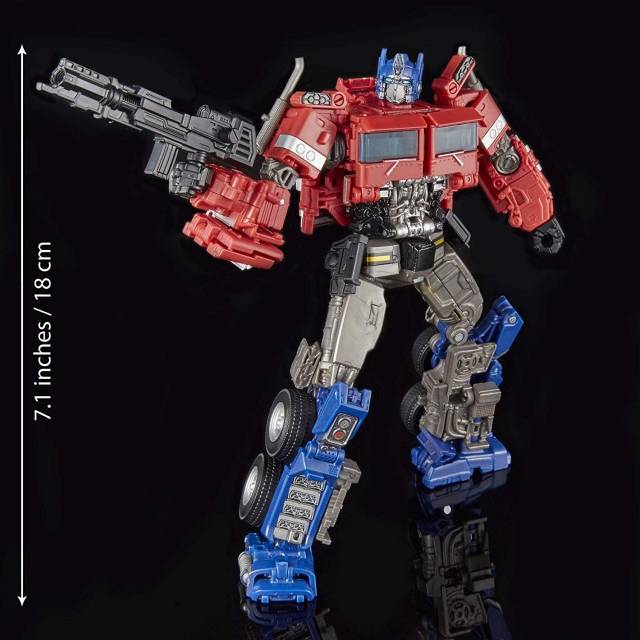 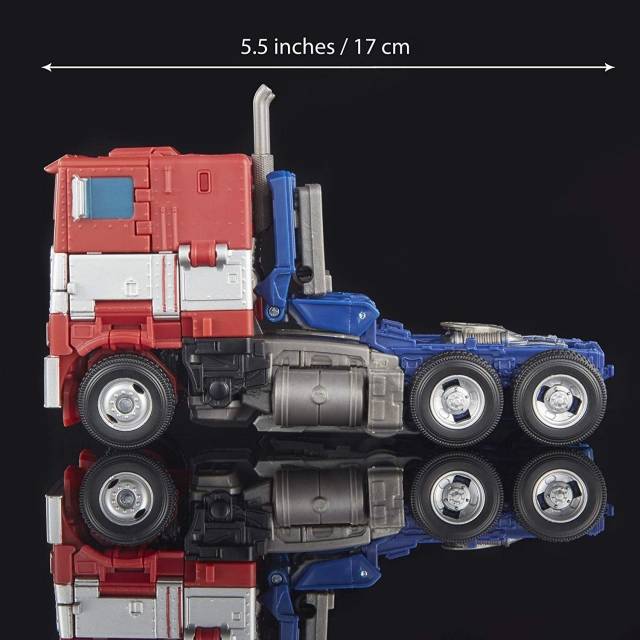 Nice looking figure. Unfortunately mine had some factory defects such as the plastic post for one of the shoulder parts that folds out for truck mode had what looked like excess plastic around it kind of like the stuff you get when you are making a model car and are taking parts out of the trays. That defect makes it hard to get everything properly pegged together. All in all this is a nice looking figure and worth the money its just unfortunate mine had that defect.

I'm in disbelief that everything snaps together perfectly. Studio series always have some issue coming together, but this one is solid...and looks great in both modes. Well done.

This is one of the best over all figures Hasbro/Takara has put out in a long time. And I'm stating that while also owning all the Siege figures that are currently out, which are great figures in their own right. Amazing poseability and an well engineered transformation that I truly did not expect to find in this level of a "production" figure, more like something you'd find in an higher tier figure. Long story short, don't let this one slip by. A great addition to my collection.

This a fantastic figure from the studio series. Great transformation, good poseability, looks amazing and film accurate in both modes. Only quips I have with it is one of the wheels is stuck and the knees are weird with the joint being at the very back of the leg which makes the leg look a bit wonky when bent. But other than that the figures amazing.