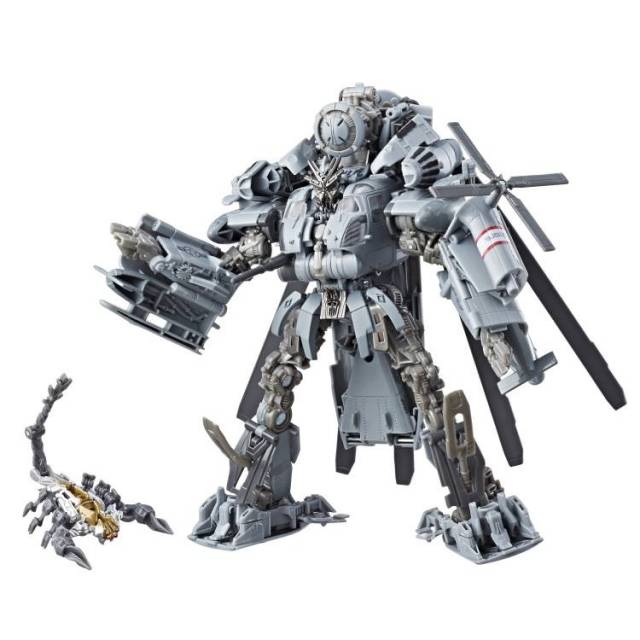 Transformers Studio Series 08 Blackout is Leader Class and stands approximately 8.5-inches tall in robot mode.  08 Blackout transforms from helicopter to robot and back and is screen accurate to the Transformers: The Movie live action movie.  Each Studio Series figure jumps out of the big screen and into your collection with a high attention to detail and accurate color schemes reflecting their appearance in the Transformers live action movie.

Reach past the big screen and build the ultimate Transformers collection with Studio Series figures, inspired by iconic movie scenes and designed with a cinematic blend of movie scales and deco.

In Transformers Movie 1, the Desert Base Assault catalyzes military activity as the Decepticons launch their search for the Allspark. Disregarding human defenses, Decepticon Blackout infiltrates US air space, converting into a massive Decepticon and releasing Scorponok into the desert.

This Studio Series 08 Leader Class Movie 1 Decepticon Blackout figure converts between robot and helicopter modes in 23 steps and comes with 2 weapon accessories. Remove backdrop from pack to showcase the massive Decepticon hunter in the Desert Base Assault scene. 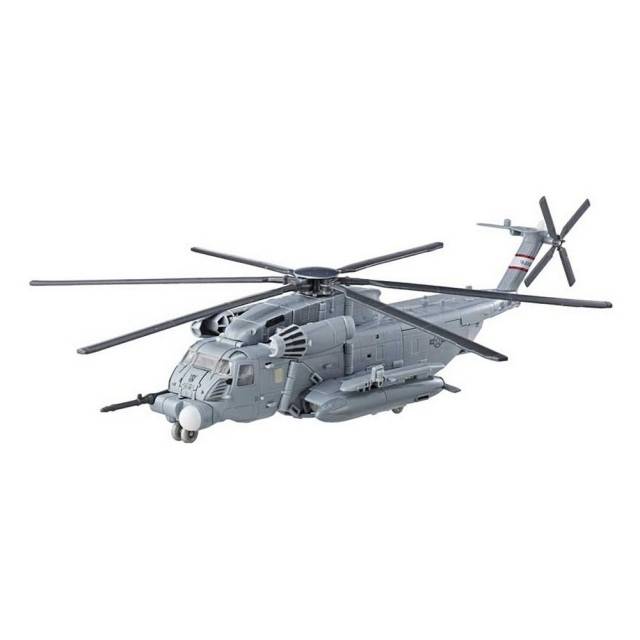 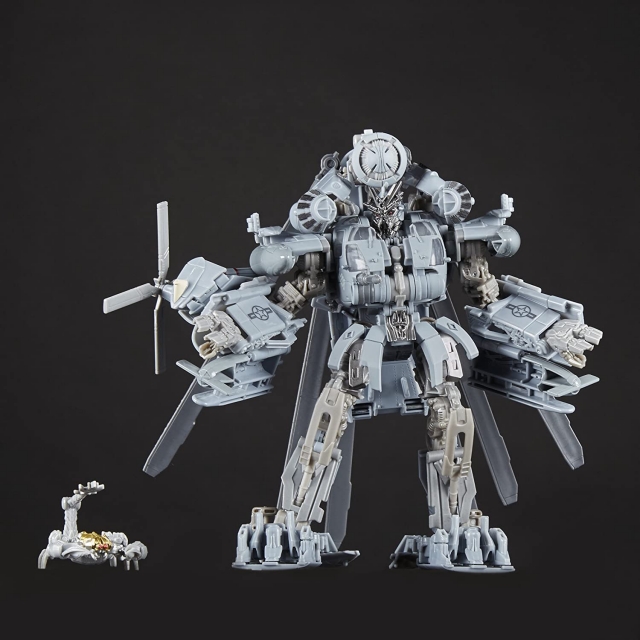 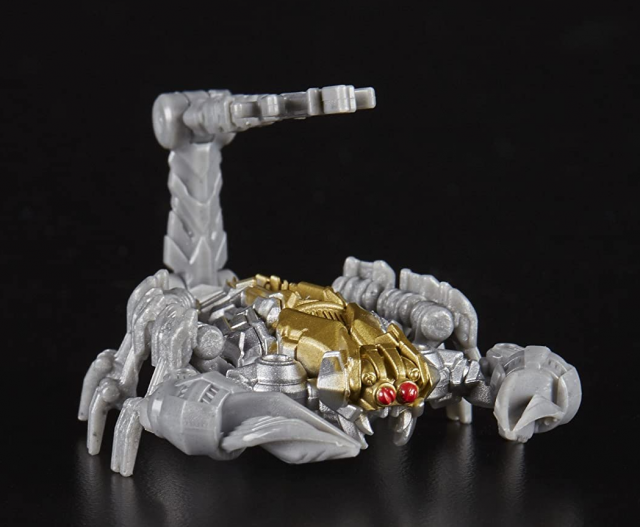 Very accurate and well made Blackout figure. I love his leader class bot-mode, and alt-mode looks great too! Alt-mode is astonishingly massive, maybe too massive.

Only complaint with this figure is everything has to be folded JUST right with his legs to get it all to snap together in alt mode, sometimes panels on the sides pop open and you have to re-lineup his knees underneath. Not a deal-breaker but more fiddly than most.