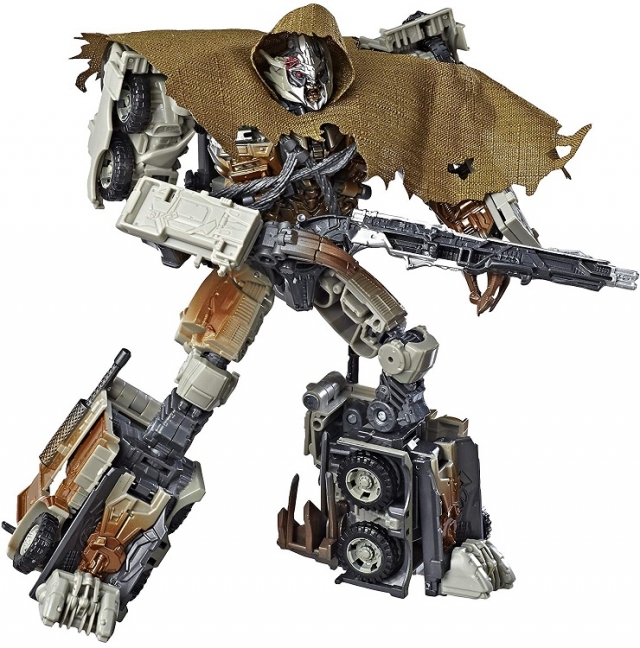 Transformers Studio Series 34 Megatron is Leader Class and stands approximately 8.5-inches tall in robot mode.  34 Megatron transforms from Semi Truck And Trailer to robot and back and is screen accurate to the Transformers: Dark Of The Moon live action movie.  Each Studio Series figure jumps out of the big screen and into your collection with a high attention to detail and accurate color schemes reflecting their appearance in the Transformers live action movie.

In the Serengeti Hideout scene from Transformers: Dark of the Moon, Megatron schemes with his Decepticon followers from his secluded African base. 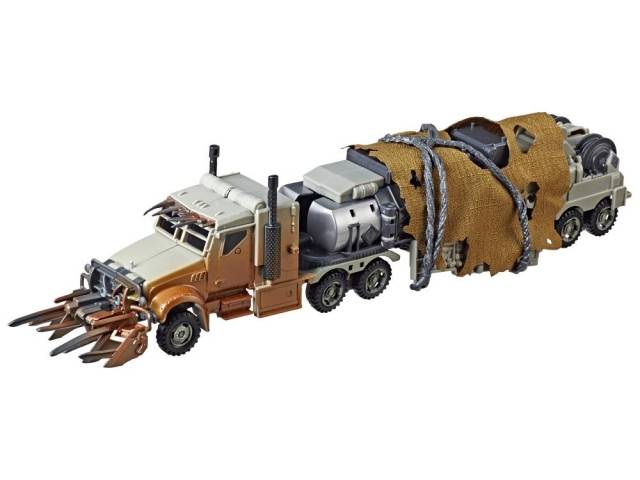 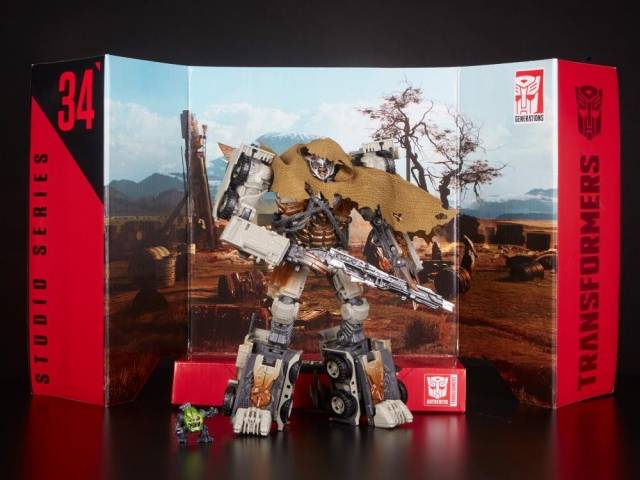 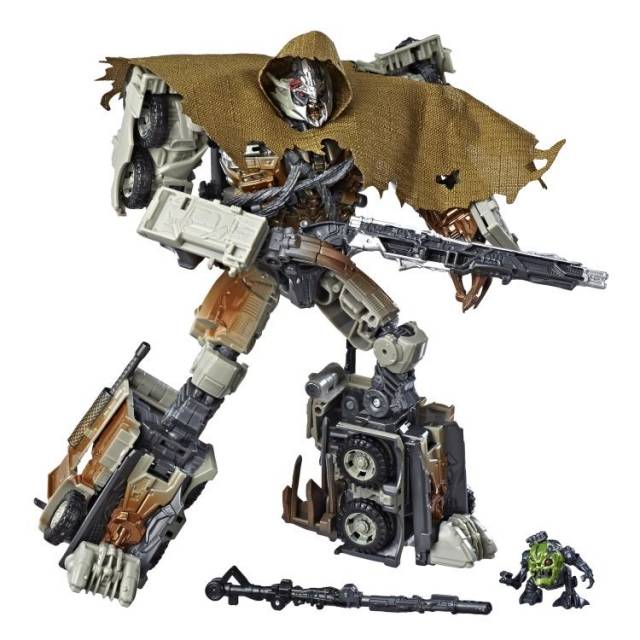 Mint condition! Just exactly what I've been wanting for so long!