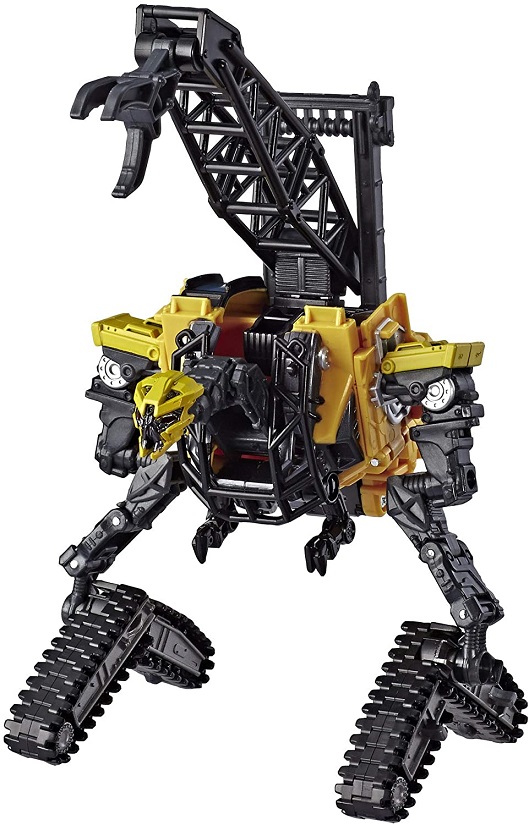 Transformers Studio Series 47 Hightower is Deluxe Class and stands approximately 5.5-inches tall in robot mode.  47 Hightower transforms from Crane to robot and back and is screen accurate to the Transformers: Revenge Of The Fallen live action movie.  Each Studio Series figure jumps out of the big screen and into your collection with a high attention to detail and accurate color schemes reflecting their appearance in the Transformers live action movie.

In the Pyramid Desert Battle scene from Transformers: Revenge of the Fallen, the Constructicon Hightower combines with 7 of his Constructicon comrades to form the brutal Devastator combiner. 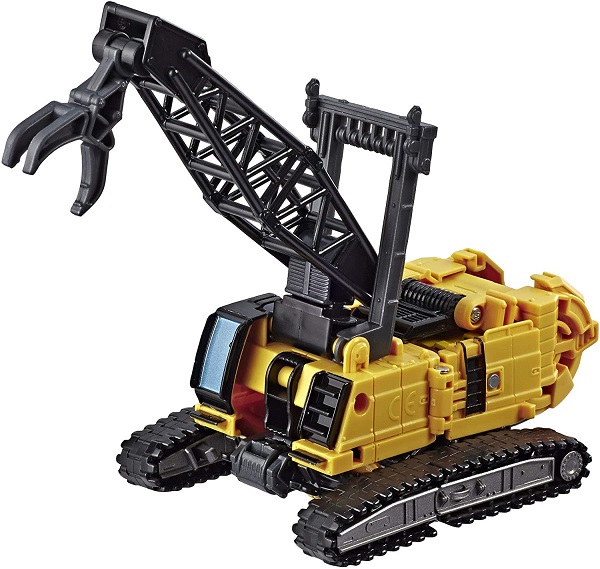 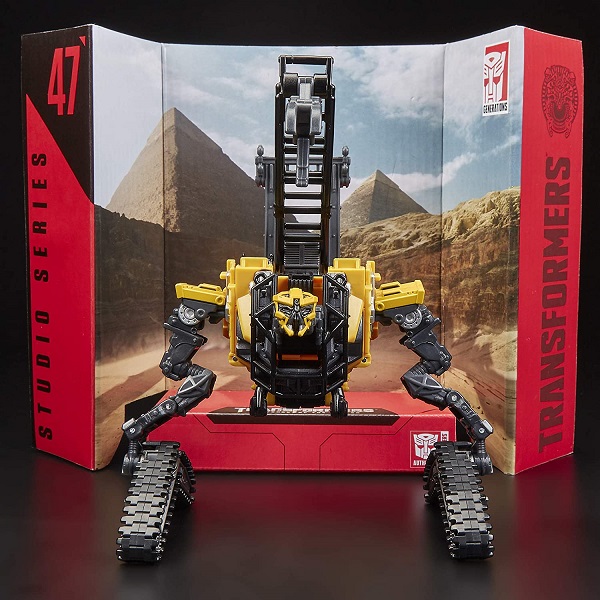 This guy has a lot of personality and really brings that alien ascetic to your collection, not to mention it's the first fully converting figure above legends class for the character. I'd especially recommend him if you're planning on completing SS devastator piece by piece or just want an extra standalone hightower for your rotf shelf.

I basically stopped collecting hasbro transformers because of poor design and lack of articulations. Only getting this to complete the set.