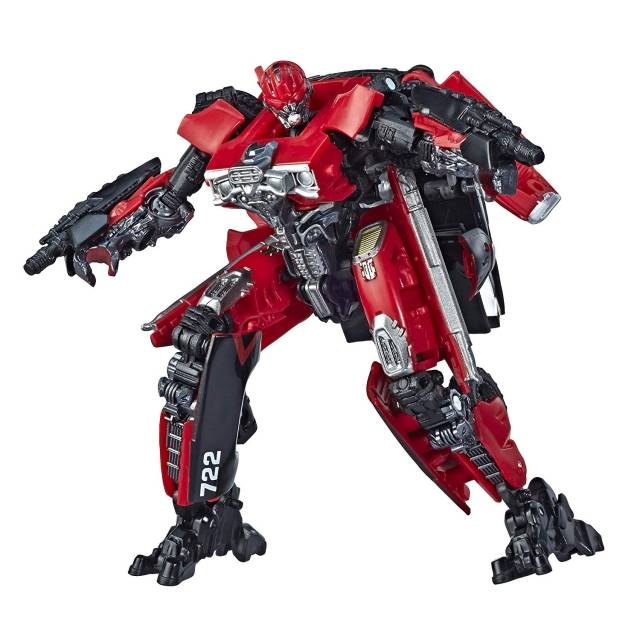 Transformers Studio Series 40 Shatter is Deluxe Class and stands approximately 4.5-inches tall in robot mode.  40 Shatter transforms from Sports Car to robot and back and is screen accurate to the Transformers: Bumblebee live action movie.  Each Studio Series figure jumps out of the big screen and into your collection with a high attention to detail and accurate color schemes reflecting their appearance in the Transformers live action movie.

Arriving on Earth in 1987, Shatter disguises herself as a 1971 Plymouth GTX and begins her search for Autobot criminals. This Studio Series 40 Deluxe Class Transformers: Bumblebee Shatter figure converts from robot to car mode in 23 steps. 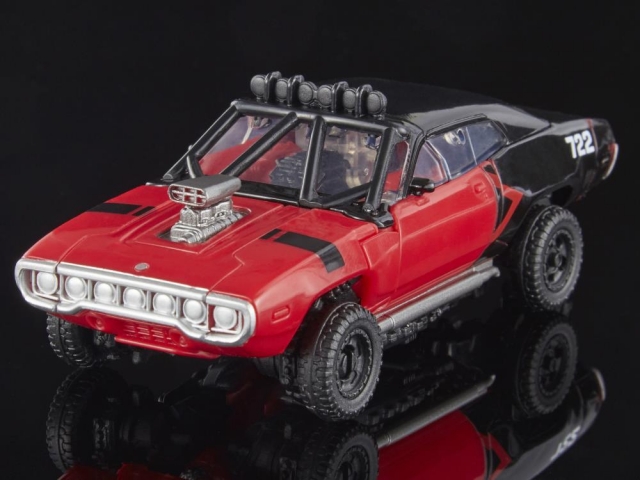 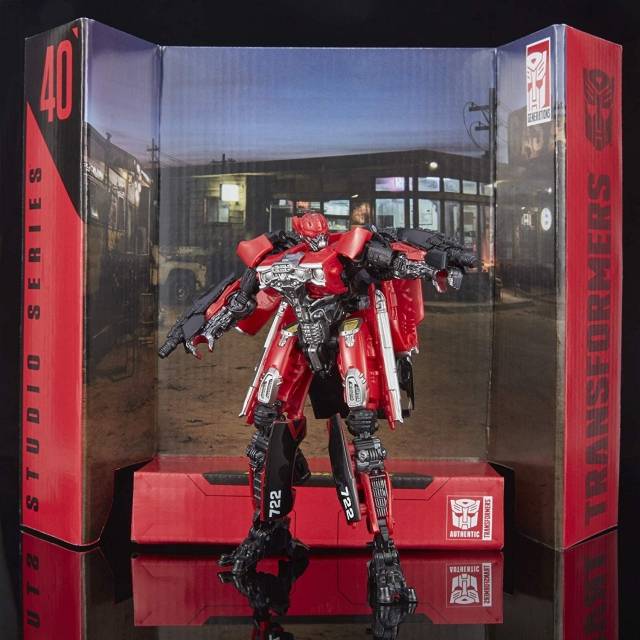 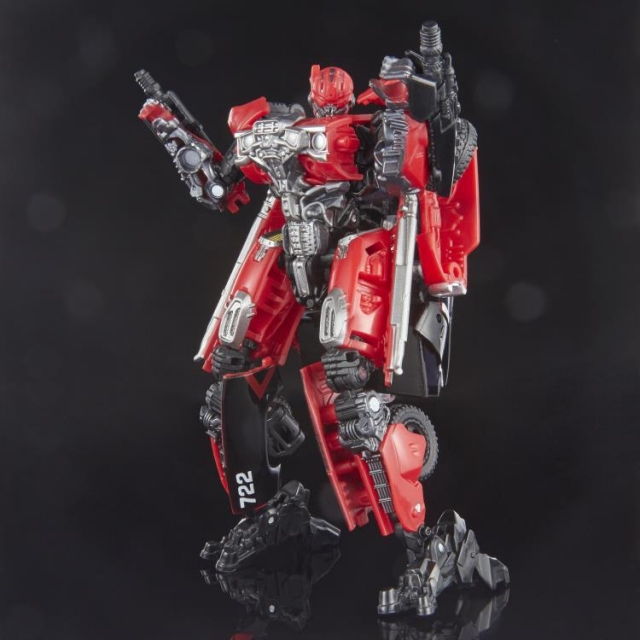 2 out of 5 stars overall

This figure is far from perfect and it may just be mine but my figure kept having parts pop off during transformation. The vehicle mode is pretty good and the bot mode is okay, I'm not a big fan of the battle mask face. Honestly, if you want to have a shatter in your collection I think it would be better to wait until a 3rd party company makes one that is bigger and hopefully is a proper triple changer.