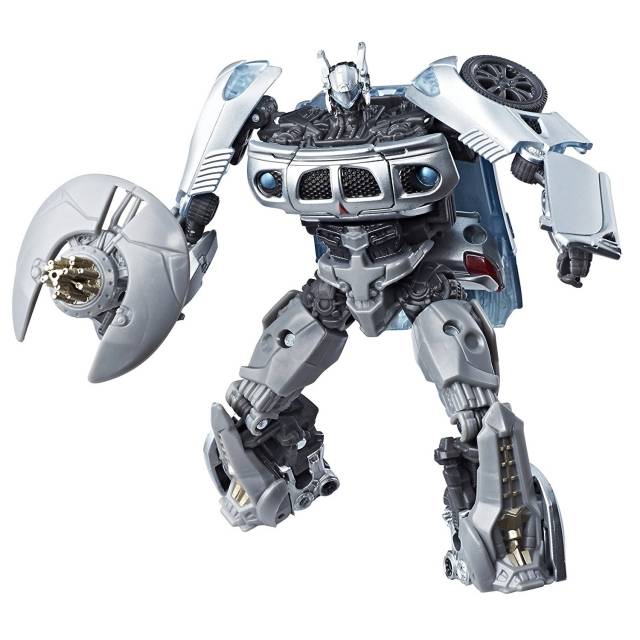 Transformers Studio Series 10 Jazz is Deluxe Class and stands approximately 4.5-inches tall in robot mode.  10 Jazz transforms from Sports Car to robot and back and is screen accurate to the Transformers: The Movie live action movie.  Each Studio Series figure jumps out of the big screen and into your collection with a high attention to detail and accurate color schemes reflecting their appearance in the Transformers live action movie.

This Studio Series 10 Deluxe Class Movie 1 Autobot Jazz figure brings the movie action from the Mission City Battle scene to new dimensions. The figure converts between robot and vehicle modes in 19 steps and comes with a high-impact weapon accessory inspired by the movie. Remove the backdrop included in pack to showcase Autobot Jazz in the Mission City Battle scene.

In the climactic Mission City Battle scene from Transformers Movie 1, Autobot Jazz brings every unit of power in his frame to protect the human and Autobot forces at his back. He bravely executes his duty as first lieutenant of Optimus Prime when Decepticons converge on the city to secure a hard-won Autobot victory. 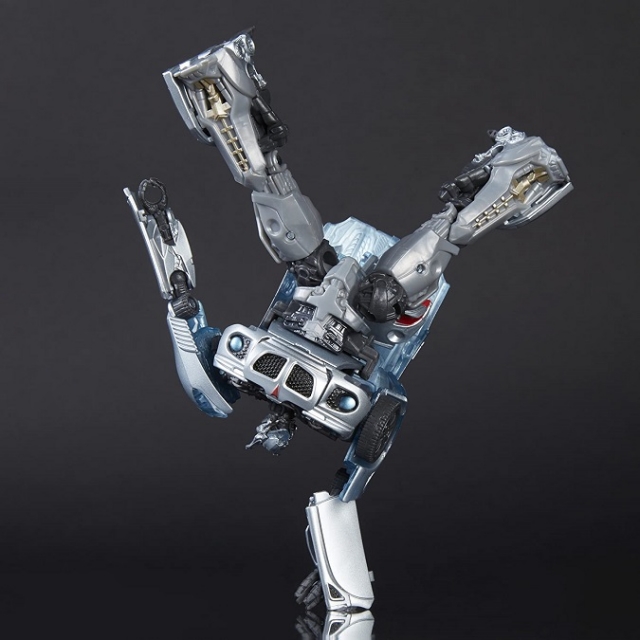 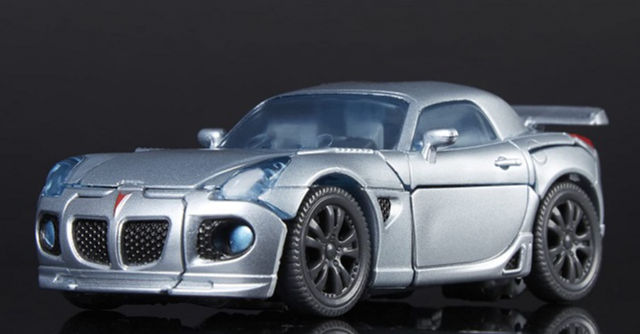 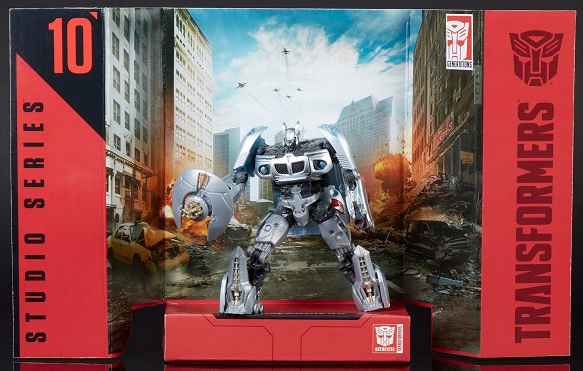