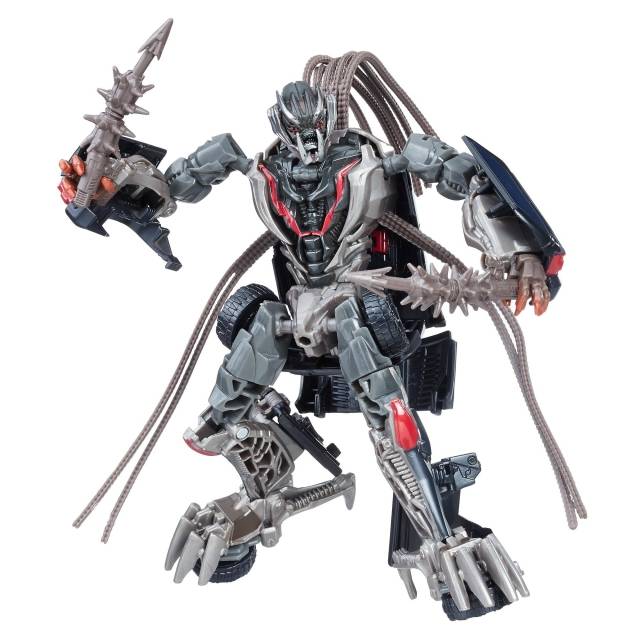 Transformers Studio Series 03 Crowbar is Deluxe Class and stands approximately 5.5-inches tall in robot mode.  03 Crowbar transforms from truck to robot and back and is screen accurate to the Transformers: Dark Of The Moon live action movie.  Each Studio Series figure jumps out of the big screen and into your collection with a high attention to detail and accurate color schemes reflecting their appearance in the Transformers live action movie.

Reach past the big screen and build the ultimate Transformers collection with Studio Series figures, inspired by iconic movie scenes and designed with deco and figure scales that reflect the movie universe.

Approaching incognito as law enforcement, the “Dreads” convert into vicious destroyers in the High Speed Chase from Transformers: Dark of the Moon. Crowbar accelerates towards the Autobots to overtake them as they battle down the highway. With optics dead set on Sam Witwicky, he unleashes chaos until the explosive standoff against the Autobots. 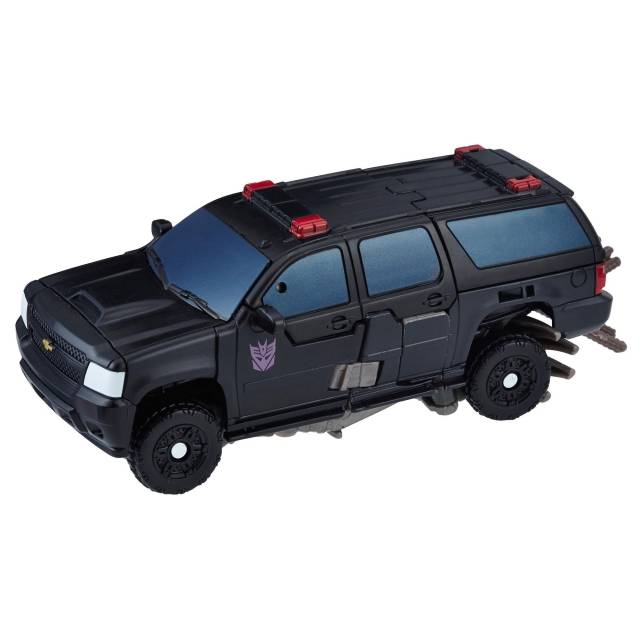 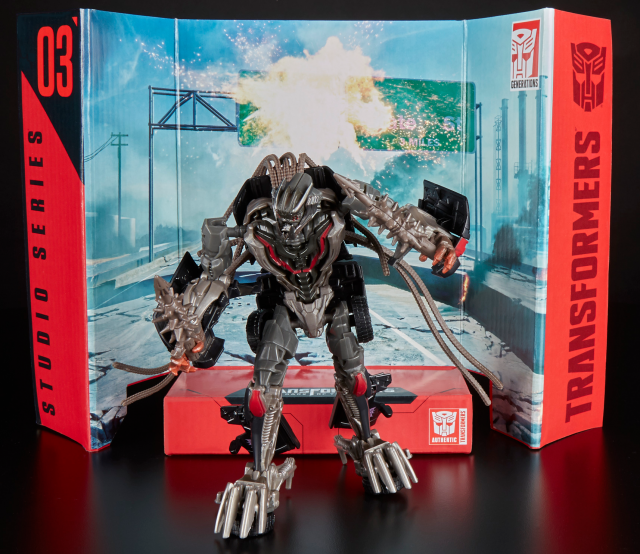 Why they couldn't make a toy like this earlier is a mystery. Maybe Crankcase and Dreadbot can also have retools like this. Still working on transformation. At least the vehicle kibble arms don't fall off like they did with Berserker. Very Cool and Nicely Done.