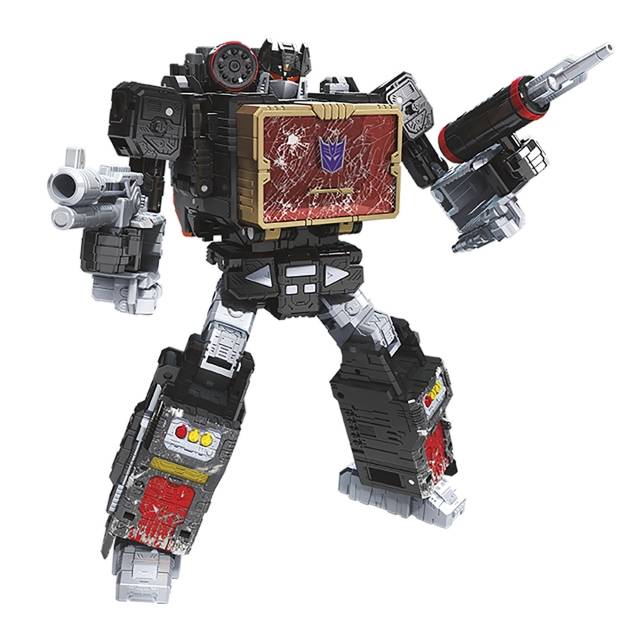 Transformers War for Cybertron Siege Chapter WFC-S55 Soundblaster is Voyager Class Scale and stands approximately 7.9 inches tall in robot mode.  WFC-S55 Soundblaster transforms from Vehicle to robot and back and is screen accurate to the Transformers: War For Cybertron Siege Chapter Netflix Animated Series.  Each War For Cybertron figure jumps out of the big screen and into your collection with a high attention to detail and accurate color schemes reflecting their appearance in the Transformers animated series. 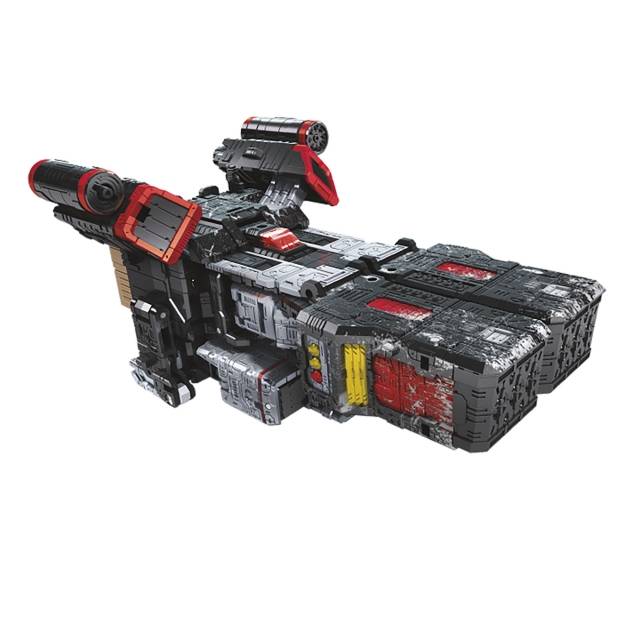 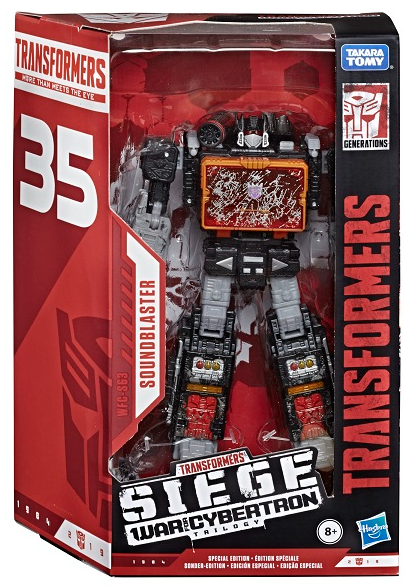 This guy is totally amazing. I like both Soundwave and Soundblaster figures that are in this line. Soundblaster has a bigger box door and has the red eye liner. Again, both are still cool.