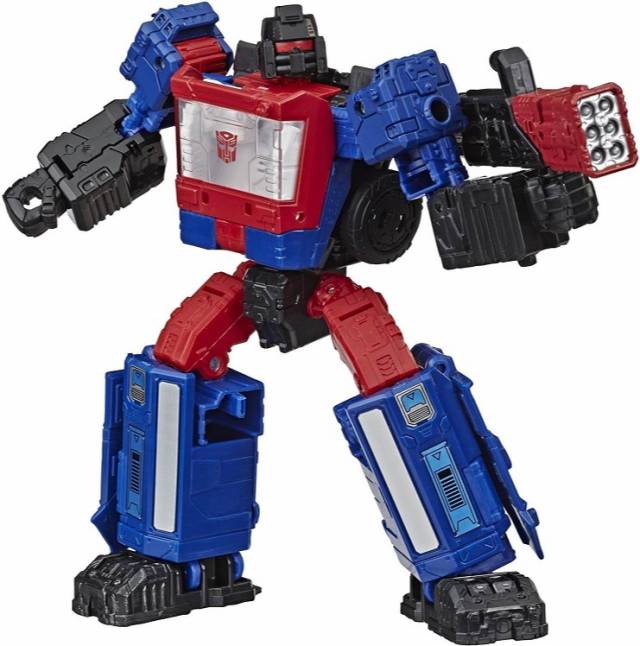 Transformers War for Cybertron Siege Chapter WFC-S49 Crosshairs is Deluxe Class Scale and stands approximately 5.3 inches tall in robot mode.  WFC-S49 Crosshairs transforms from Vehicle to robot and back and is screen accurate to the Transformers: War For Cybertron Siege Chapter Netflix Animated Series.  Each War For Cybertron figure jumps out of the big screen and into your collection with a high attention to detail and accurate color schemes reflecting their appearance in the Transformers animated series.

Build the ultimate battlefield with siege figures. Siege plunges fans into the epic fight to survive on the final day of the Autobus and deception battle to control Cybertron. The Deception resistance army and the Autobus counter-resistance fighters gear up with the C.O.M.B.A.T. (Cybertronian omnifuctional modular battlefield assault Tech) system, the universe's most advanced modular weaponry -- including the meticulous Autobot army Sergeant and weapons Supervisor, crossfire. 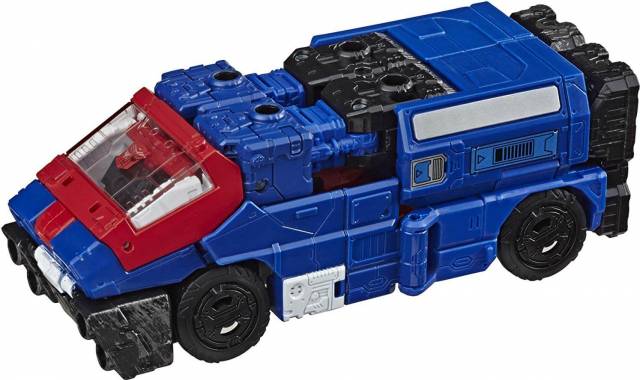 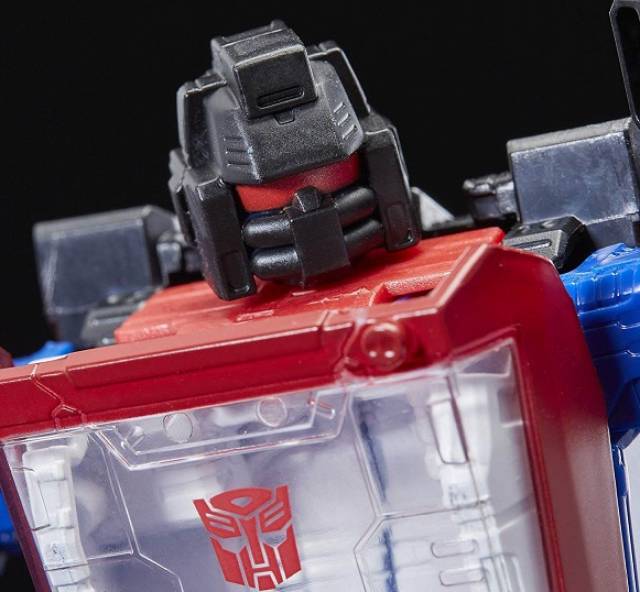 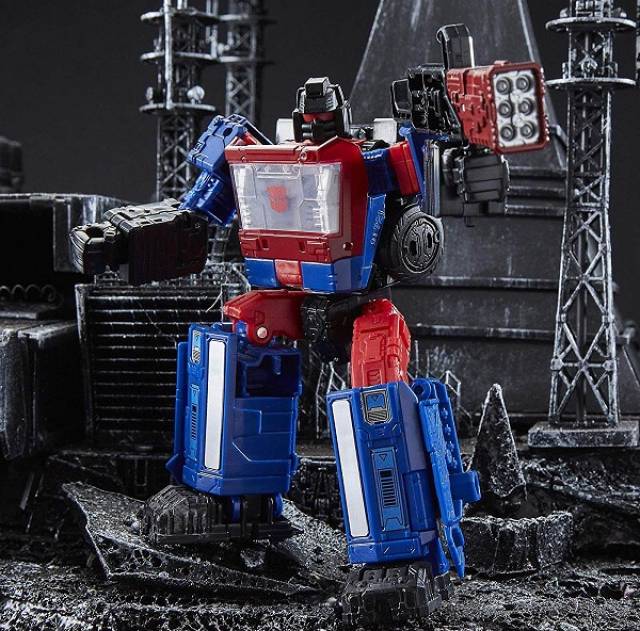