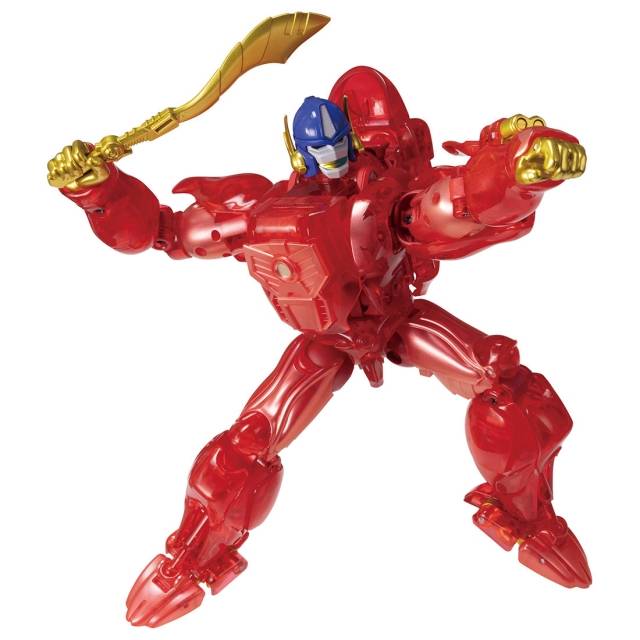 The Burning Convoy that appearred in the animation "Beast Wars II - Lio Convoy's Critical Moment" is now available as a Masterpiece Transformers figure for the first time to collectors.

Convoy and Lioconvoy have changed their appearances by the resonance of the Energon Matrices. They used the combined power of their individual Energon Matrices to transform themselves into Flash Lioconvoy and Burning Convoy, and this Burning Convoy coloring is what the appearance during the fight with the Destruction God MajinZarak in the animation! 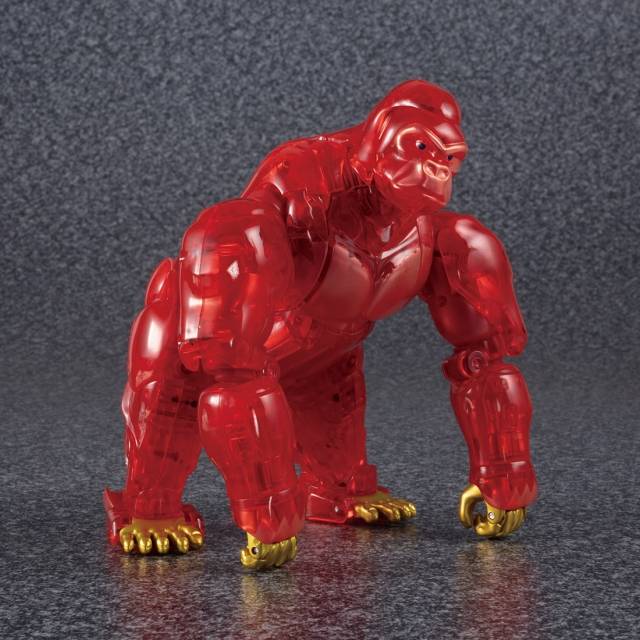 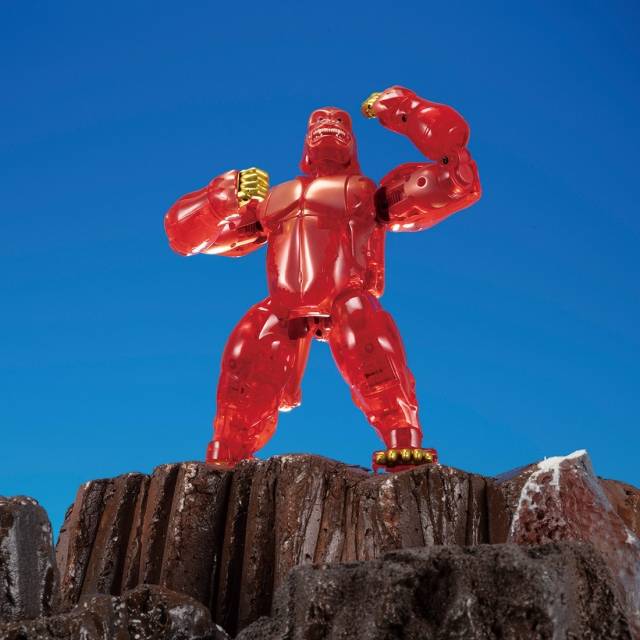 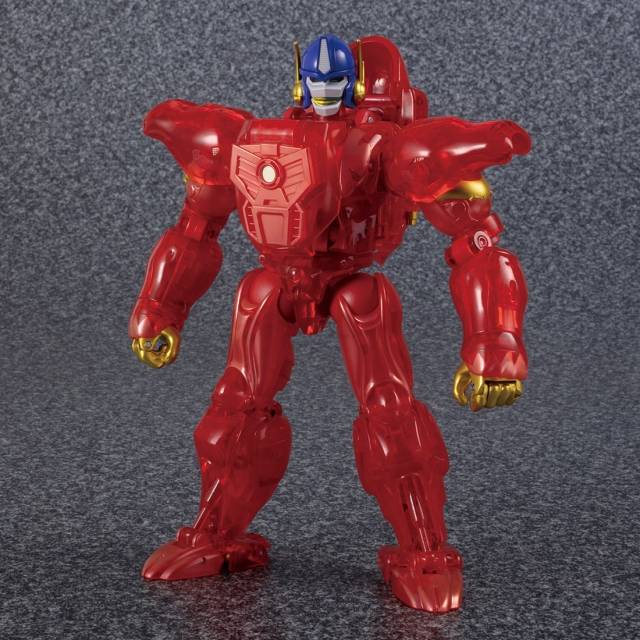 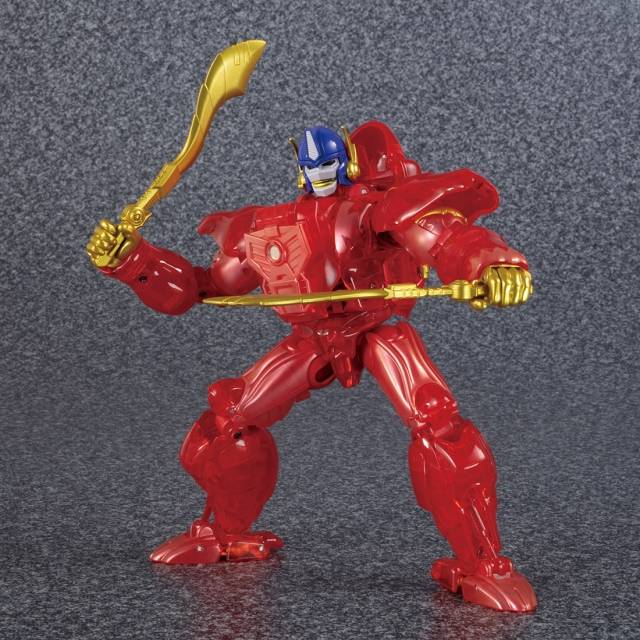 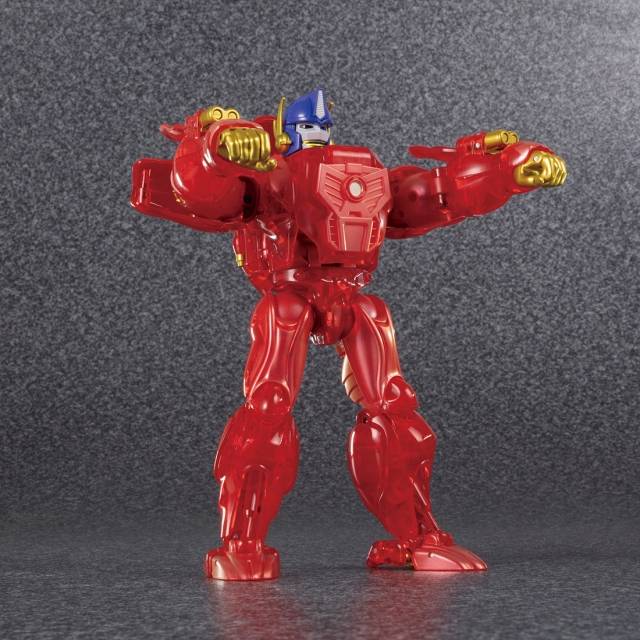 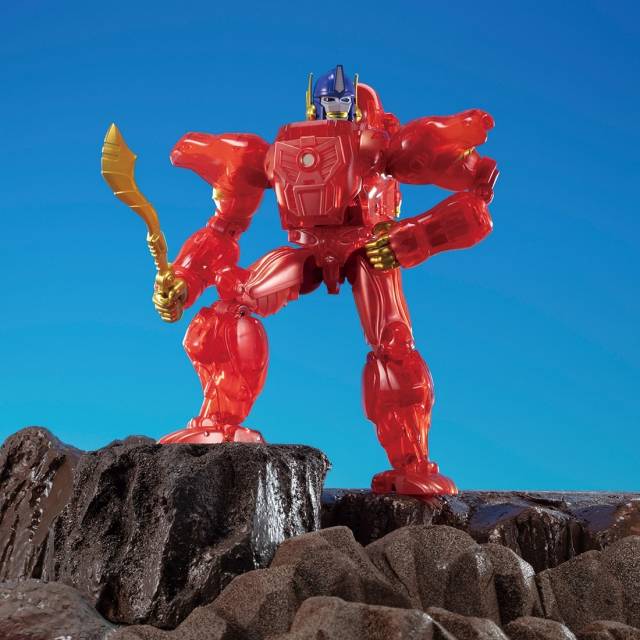