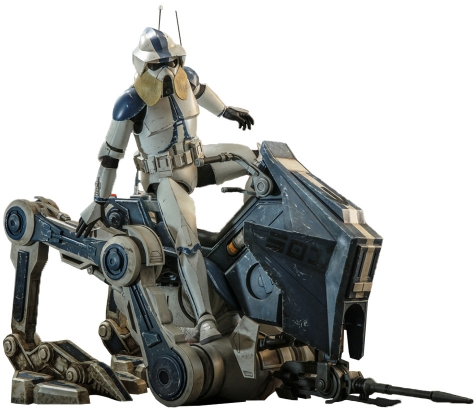 The ARF Trooper collectible features a set of greatly detailed helmet and armor, a blaster rifle, a blaster pistol, a pair of binoculars, and a display base.

Add this great figure to your collection and order ARF Trooper and 501st Legion AT-RT from ToyGeek today! 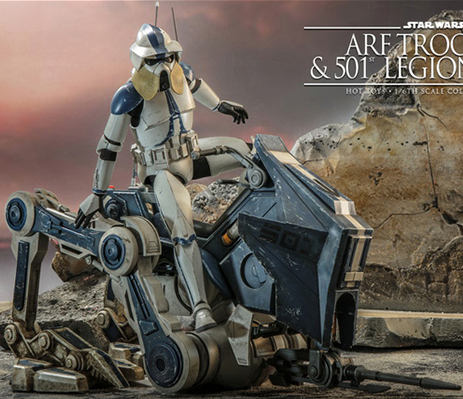 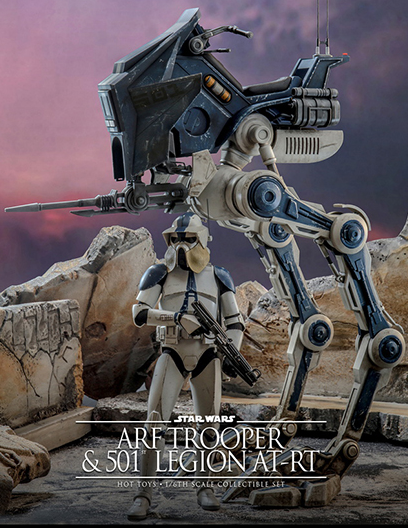 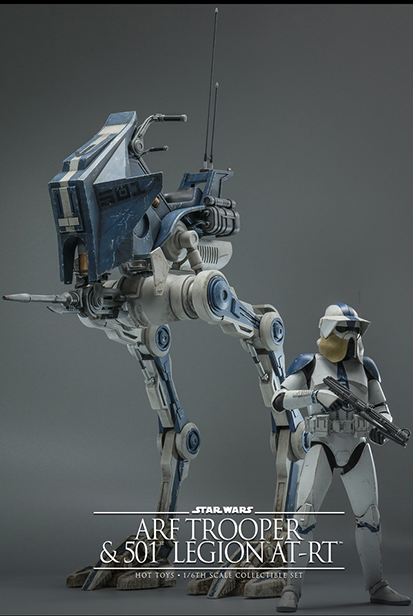