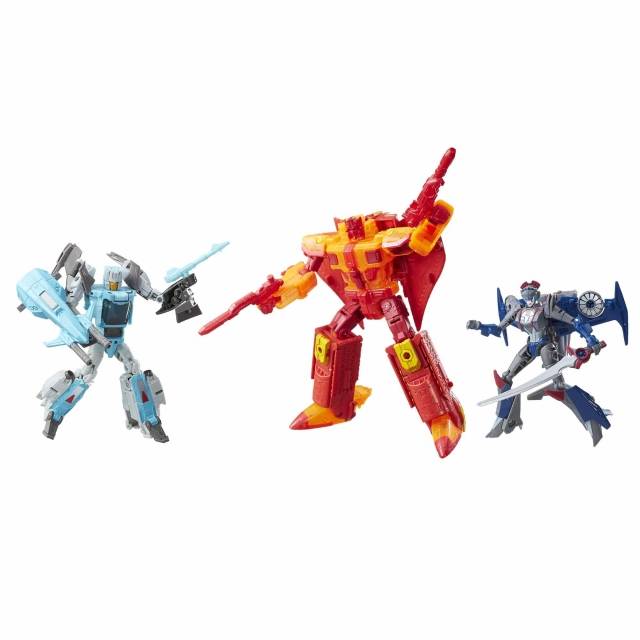 SENTINEL PRIME has plans to return Cybertron to glory, and he'll use whatever force is necessary to achieve it. The TRANSFORMERS GENERATIONS TITANS RETURN Titan Force Set allows fans to bring the battle to life. The set features a Voyager Class SENTINEL PRIME figure, DELUXE CLASS BRAINSTORM and WINDBLADE figures, as well as 2 TITAN MASTER figures - AUTOBOT TESLOR and AUTOBOT INFINITUS. Unite the figures together and power up for battle! Fans can also bring the action up a notch by combining the TITAN MASTER figures with the DELUXE CLASS, VOYAGER CLASS or LEADER CLASS Titans Return figures (each sold separately). The Triple Changer SENTINEL PRIME figure can morph between robot, space jet and train modes, with the BRAINSTORM figure converting from robot to CYBERTRONIAN jet fighter, WINDBLADE converting from robot to VTOL jet and Titan Master figures converting from robot to head. The TRANSFORMERS GENERATIONS TITANS RETURN Titan Force Set will be for sale at San Diego Comic-Con 2016. 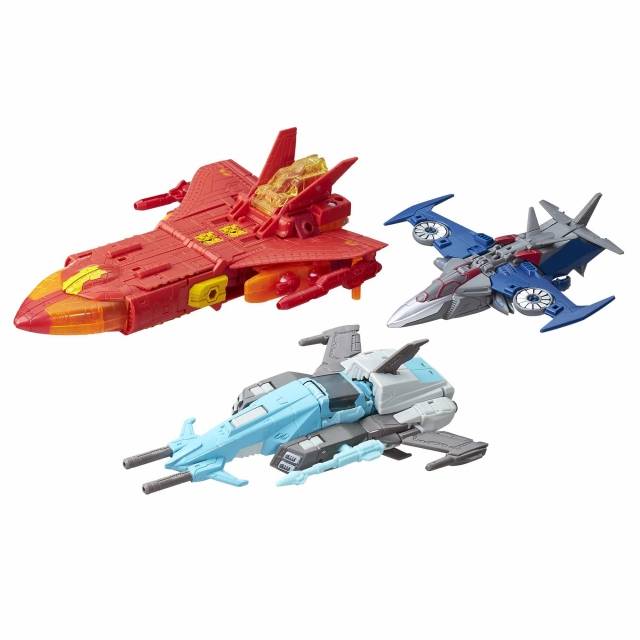 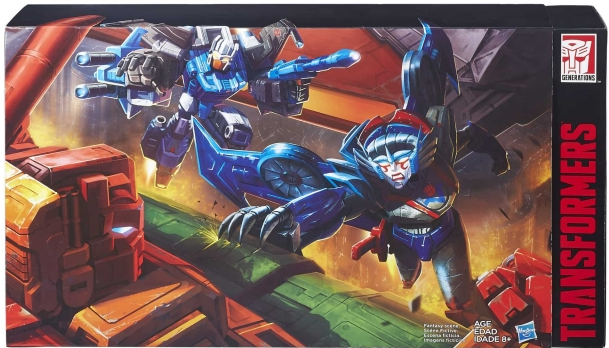 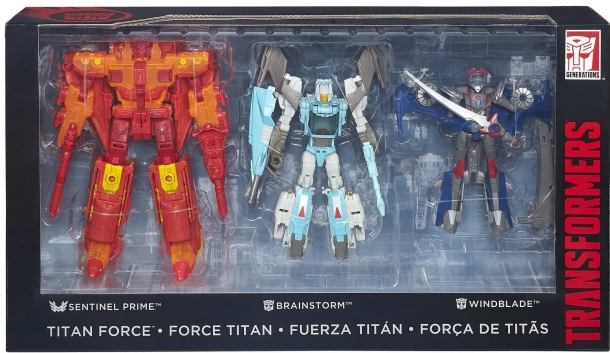