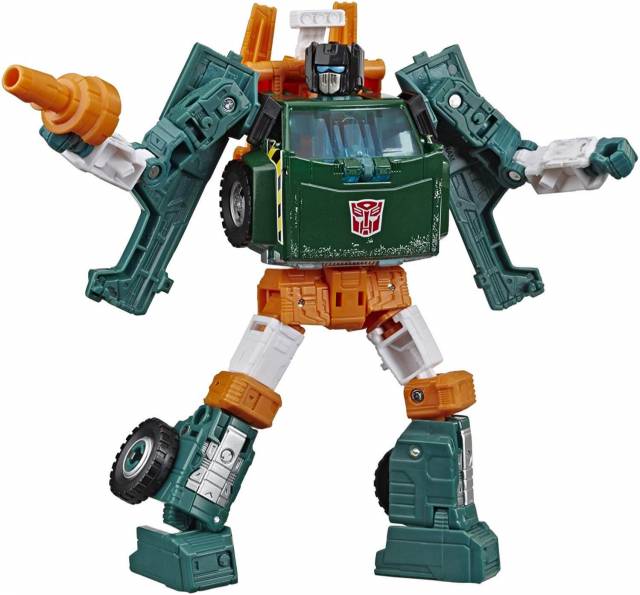 Add WFC-E5 Hoist to your collection today from Toygeek:  Your Source for Hasbro Transformers War For Cybertron Earthrise Chapter Figures. 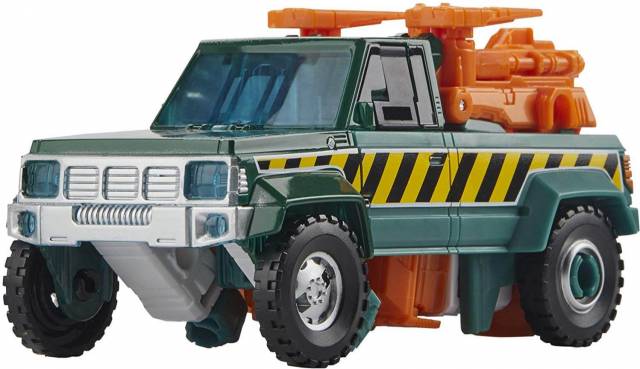 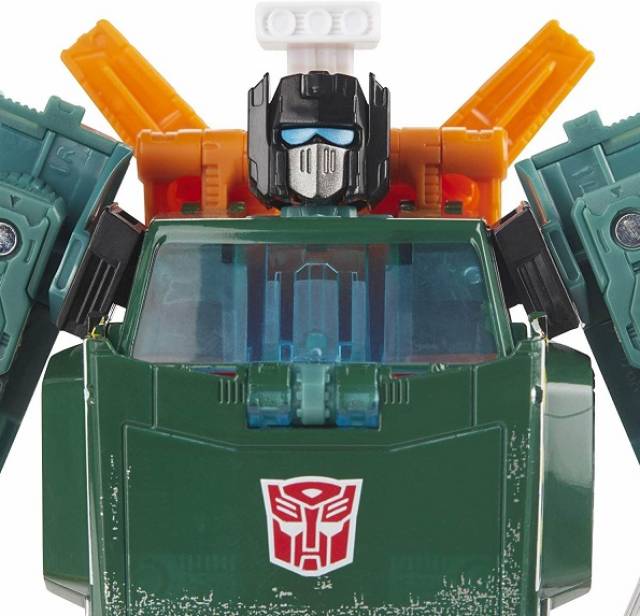 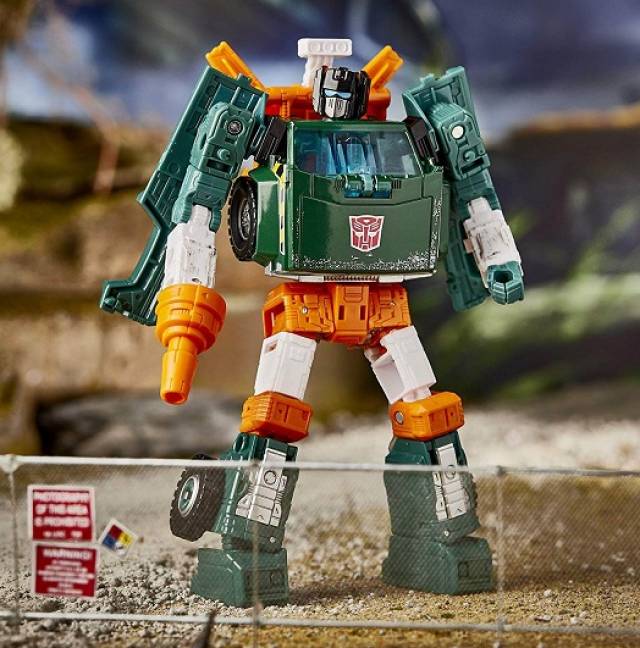 The figure is looks awesome and transformation to robot to vehicle mod is smooth I no trouble with the figure looks close to the 80s cartoon character I think Hasbro did excellent job making this figure. I hope they keep up the great job on their figures

Everything works well but getting the legs tabbed in is a nightmare.