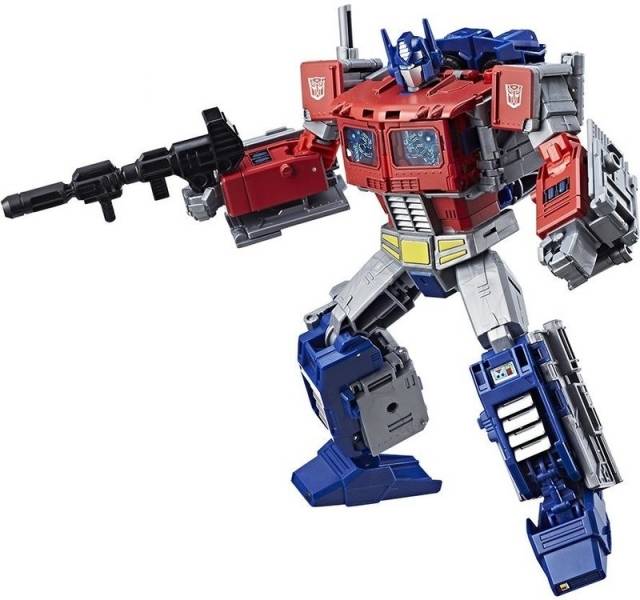 Orion Pax might be just a data clerk on Cybertron, but contained within him is the potential to become a legend. When the Matrix of Leadership chooses Orion Pax as its bearer, he becomes the leader of the Autobots, protector of Cybertron, and the ultimate guardian of freedom and justice in the universe. 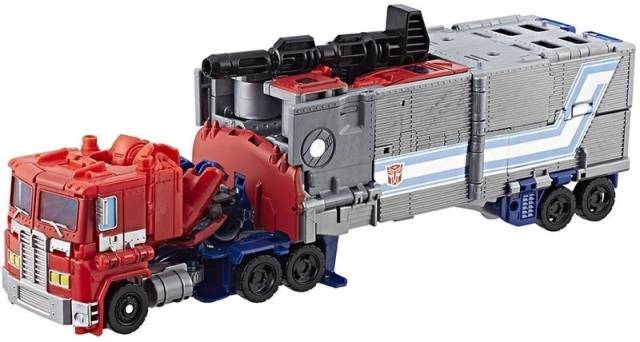 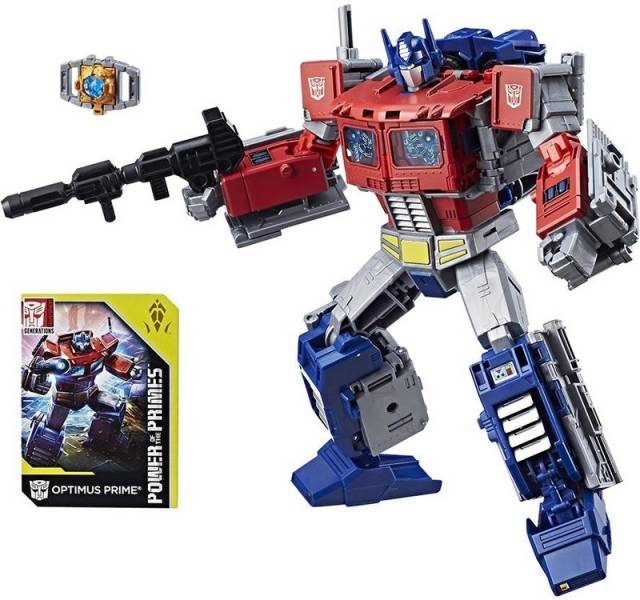 Evolution Optimus Prime Leader Class is a Part of Power of the Primes! 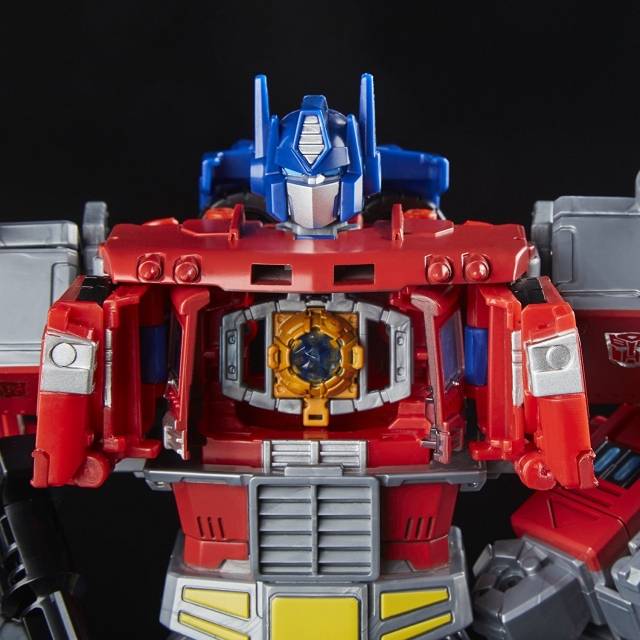