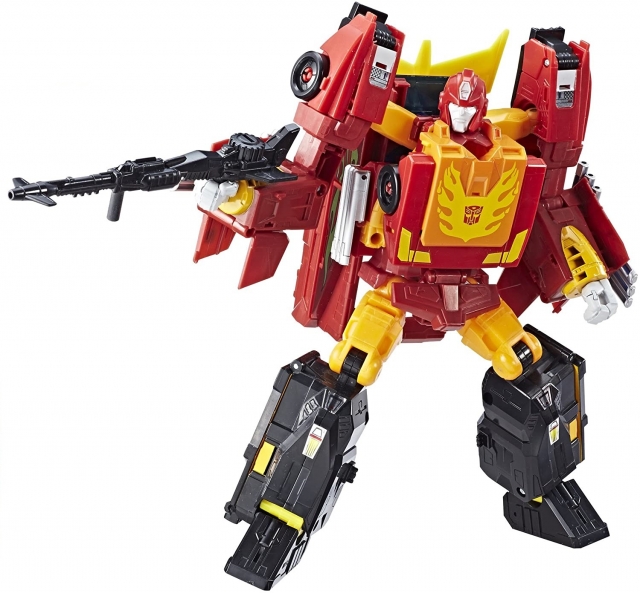 Autobot Hot Rod is one of the most fearless Autobots. When he was chosen by the Matrix of Leadership to take up the mantle of Autobot leader, some wondered whether the brash young warrior would be a capable leader. Infused with the ancient power of the Matrix, he became Rodimus Prime, a courageous and steadfast defender of peace and justice in the universe. 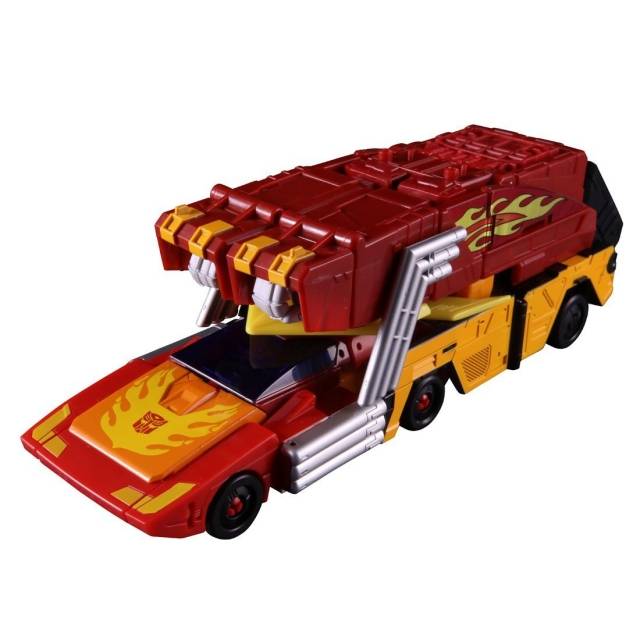 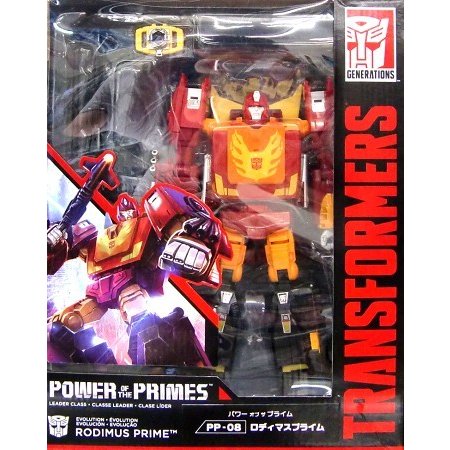 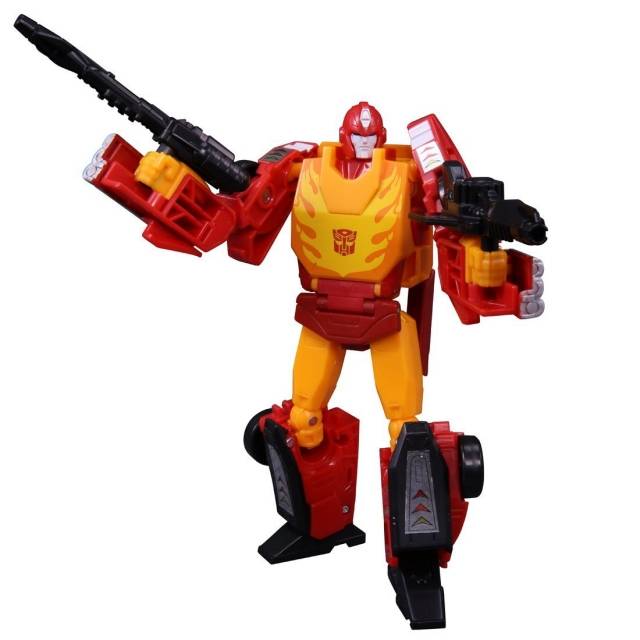