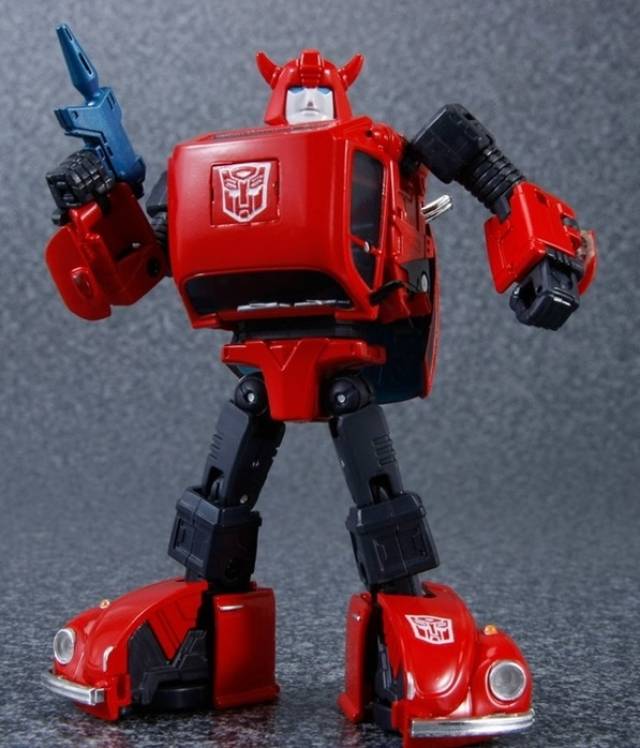 MP-21R Red Bumblebee is likely the greatest version of Bumblebee and a true masterpiece of a Transformers figure.  A centerpiece of your collection get yours at Toygeek your source for everything Transformers. 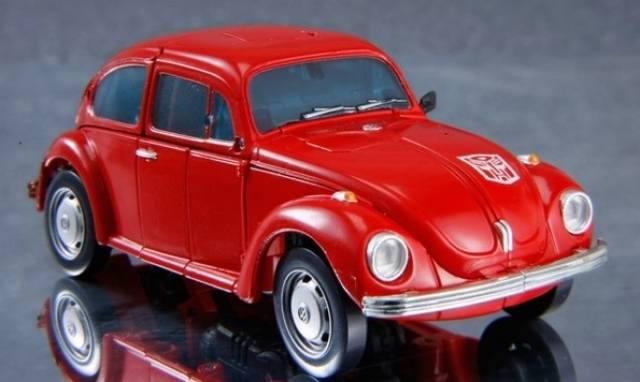 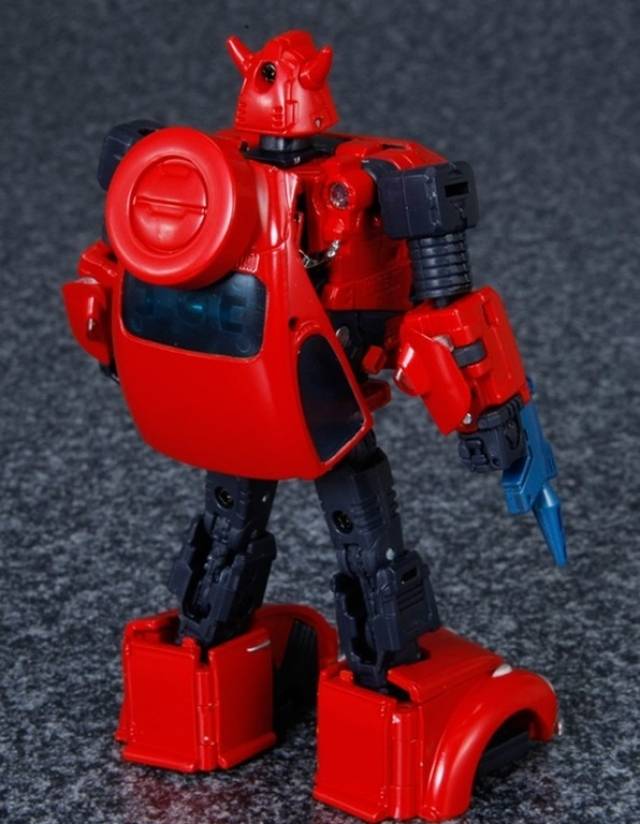 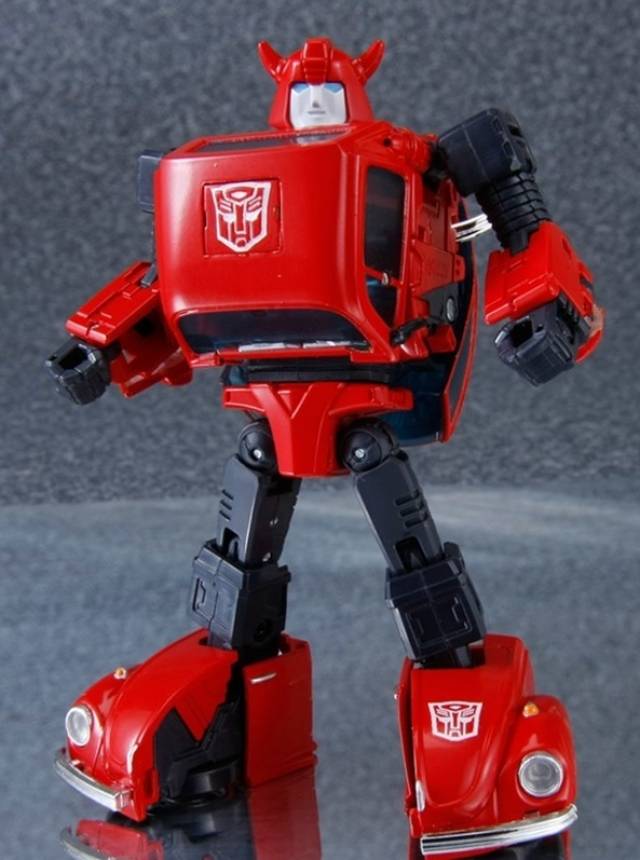