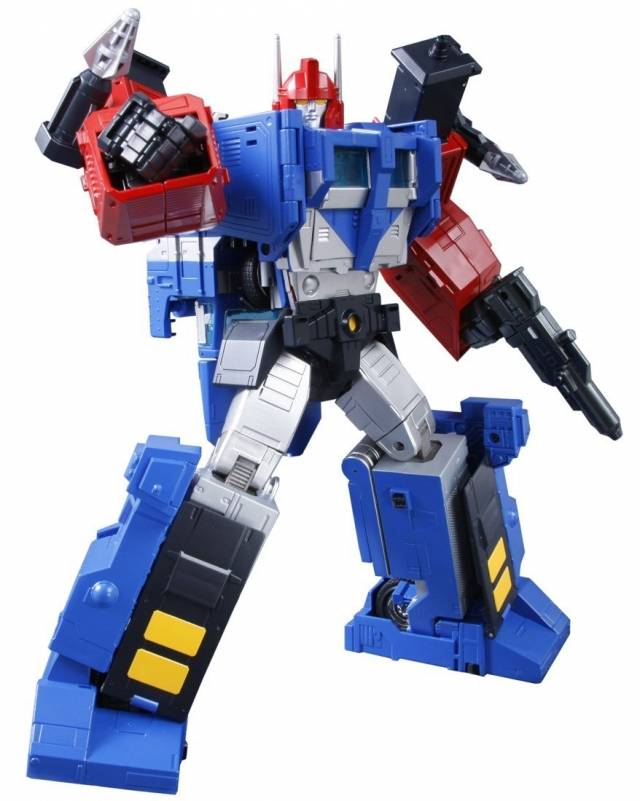 From Takara Tomy Transformers Masterpiece MP-31 Delta Magnus Diaclone Version stands an impressive 12-inches tall in robot mode. Not only is this figure incredibly detailed, but it comes packed with an extinsive array of accessories.  MP-31 Delta Magnus Diaclone Version is highly articulated and transforms from a Semi Truck And Trailer to robot and back and as a Masterpiece scaled figure scales with other MP scaled figures in the Transformers Masterpiece toyline.

MP-31 Delta Magnus Diaclone Version is likely the greatest version of Delta Magnus, Ultra Magnus and a true masterpiece of a Transformers figure.  A centerpiece of your collection get yours at Toygeek your source for everything Transformers. 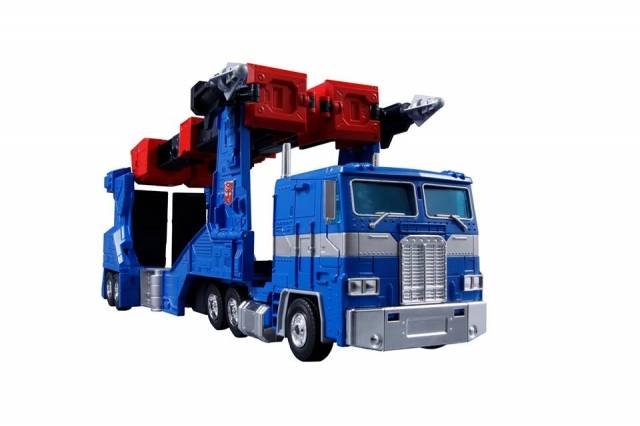 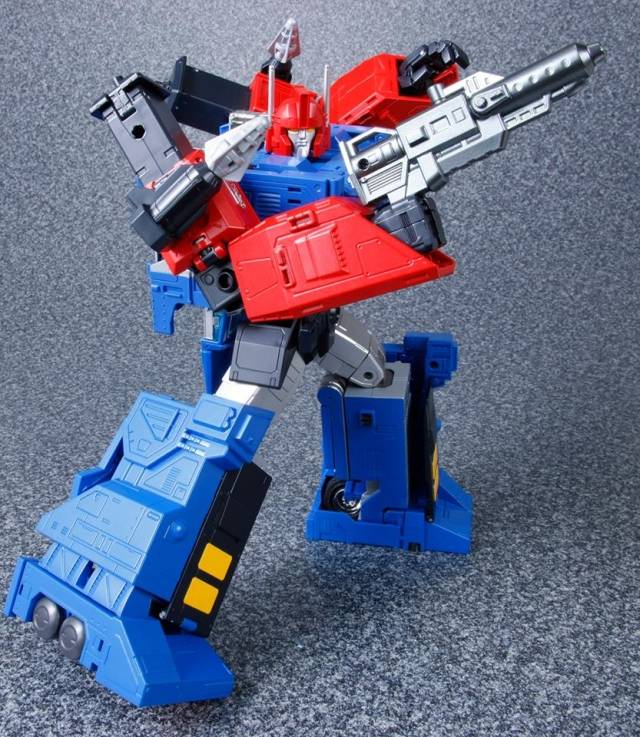 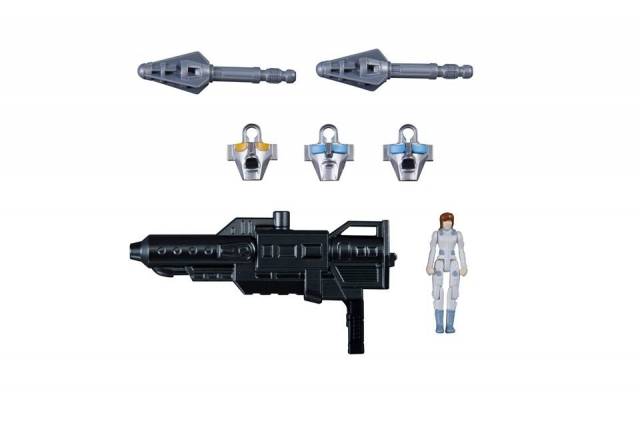 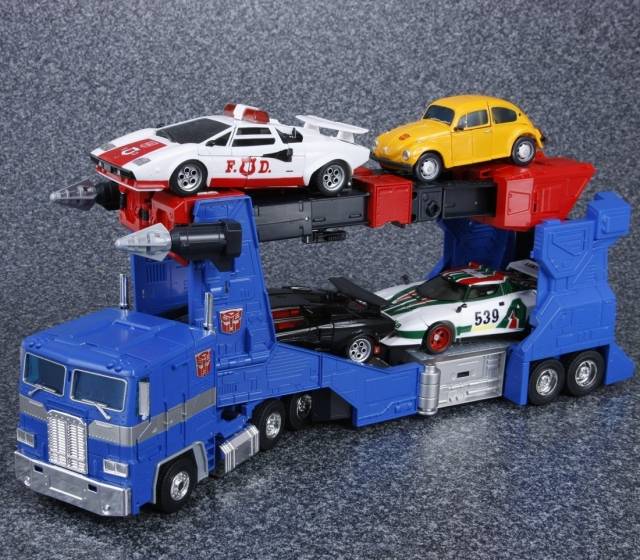 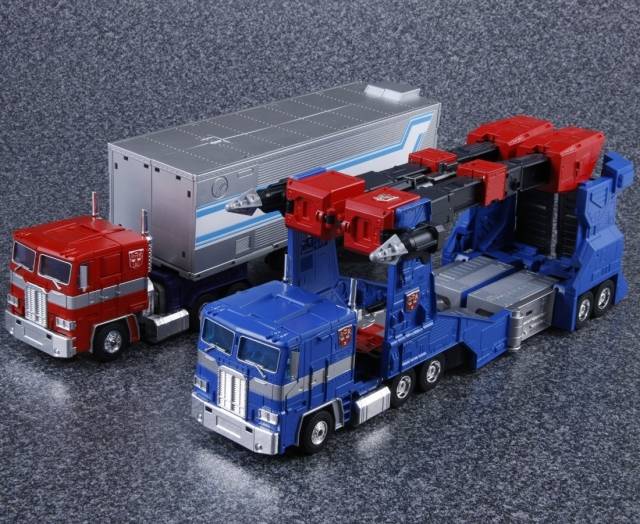 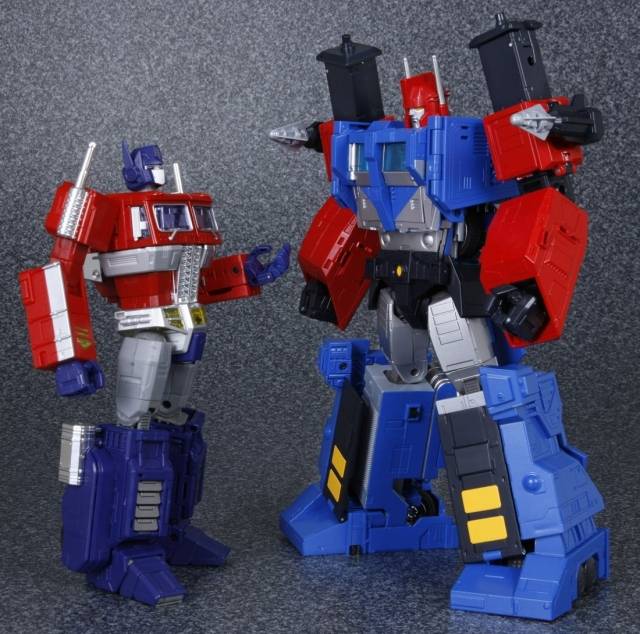 Some improvements over ultra magnus, Delta is a whole lotta transfomer for about the same cost of MP Hound or MP Red Alert.