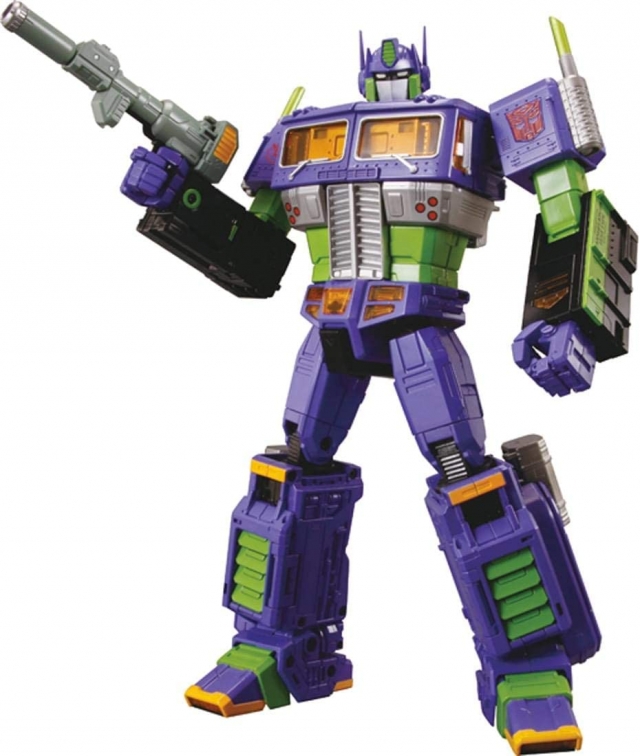 This limited edition MP-10 features Optimus and his trailer in an all new and unique color scheme.
Masterpiece Optimus Prime includes Masterpiece Optimus Prime in a recolored version, including a recolored roller, spike figure and trailer! Truly a Masterpiece, this piece also includes amazing packaging and is a must have item for any Transformers fan.  His recoled trailer even has an NERV theme on it, including a mini camo colored roller and blaster.

MP-10EVA Optimus Prime Convoy Evangelion Version and Trailer is likely the greatest version of Optimus Prime, Convoy and a true masterpiece of a Transformers figure.  A centerpiece of your collection get yours at Toygeek your source for everything Transformers. 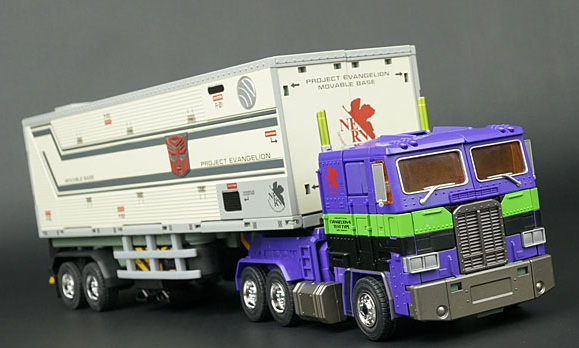 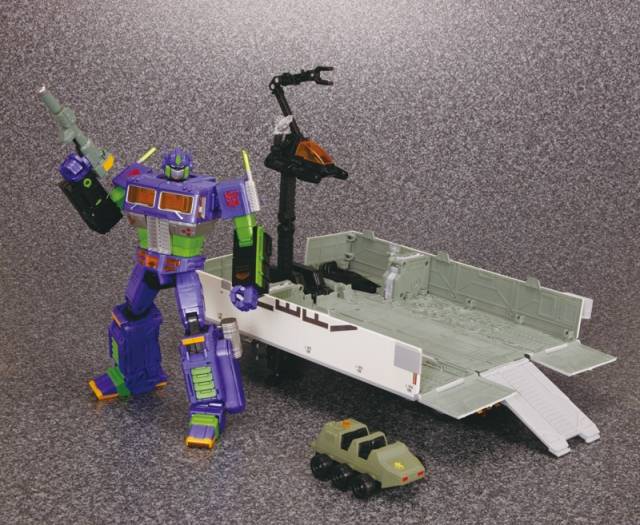 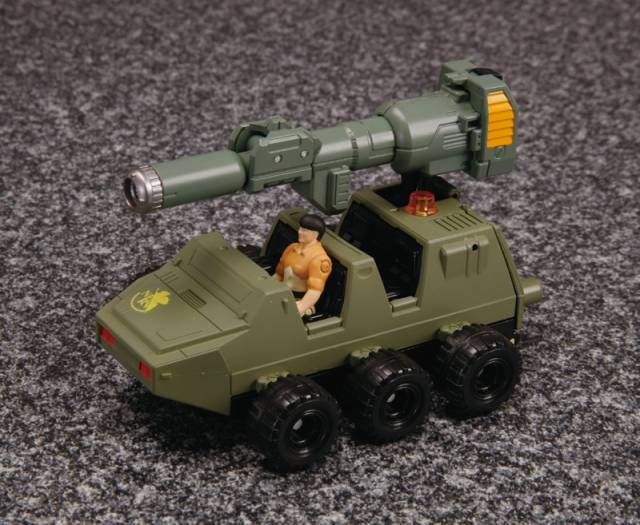 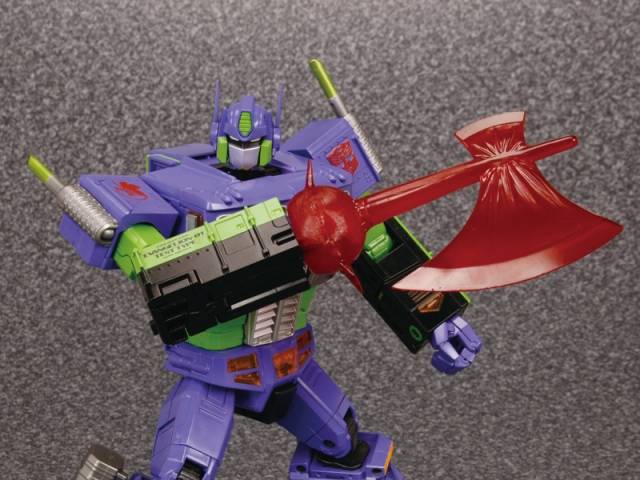 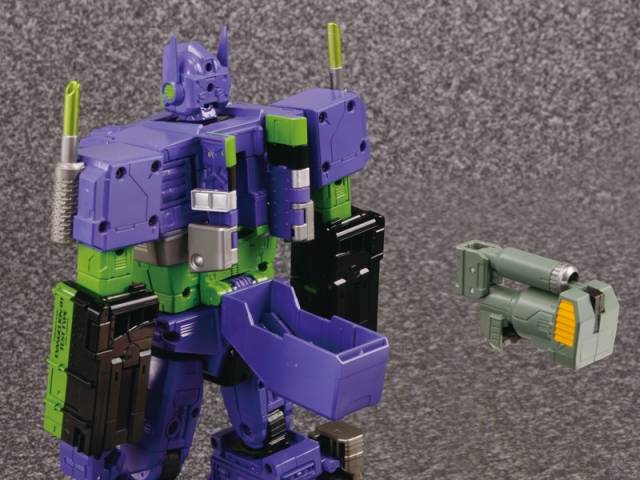