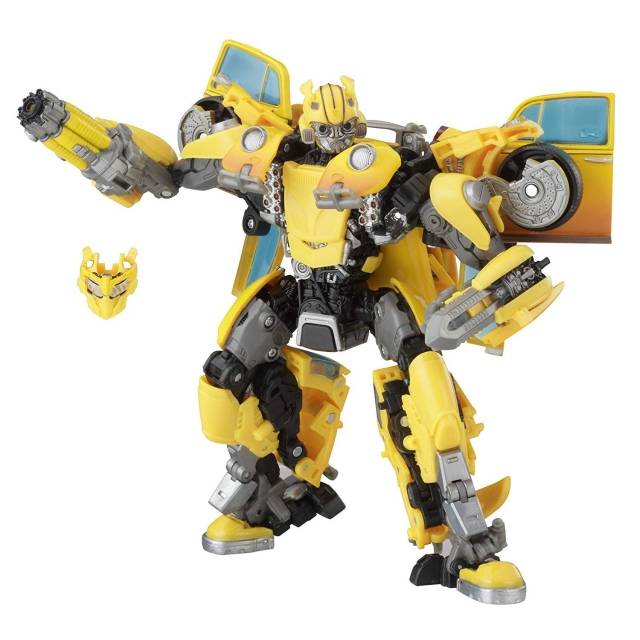 When Decepticons are on your tail, Bumblebee is the bot you want on your side. Behind the unassuming Volkswagen Beetle exterior is more than meets the eye. Full of youthful exuberance, he's often underestimated, but the courageous Autobot scout is always ready to jump into adventure and defend his friends at any cost.

Volkswagen trademarks, design patents and copyrights are used with the approval of the owner, Volkswagen AG. Transformers and all related characters are trademarks of Hasbro.

MPM-7 Bumblebee Hasbro Version is likely the greatest version of Bumblebee and a true masterpiece of a Transformers figure.  A centerpiece of your collection get yours at Toygeek your source for everything Transformers. 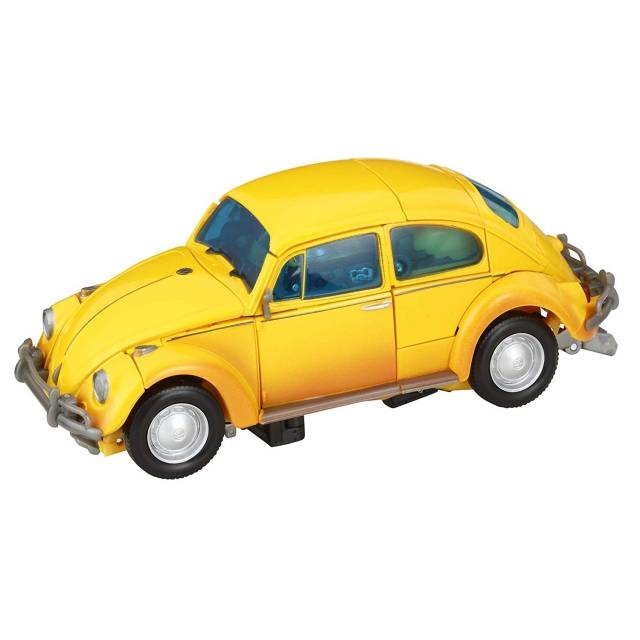 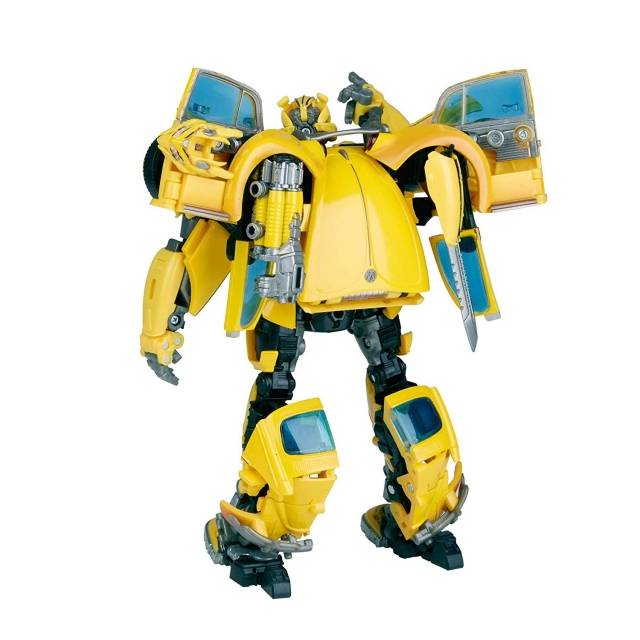 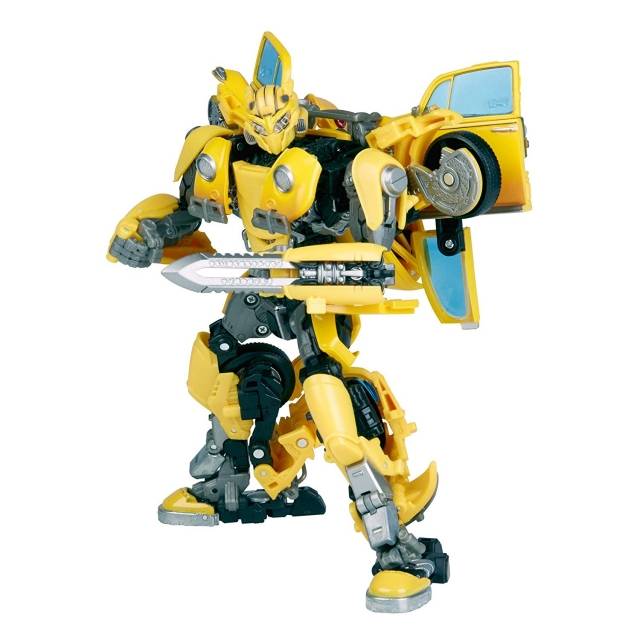 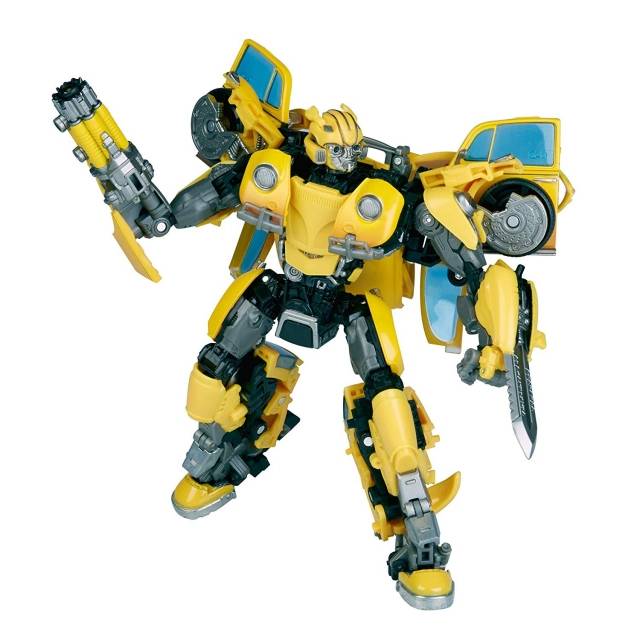