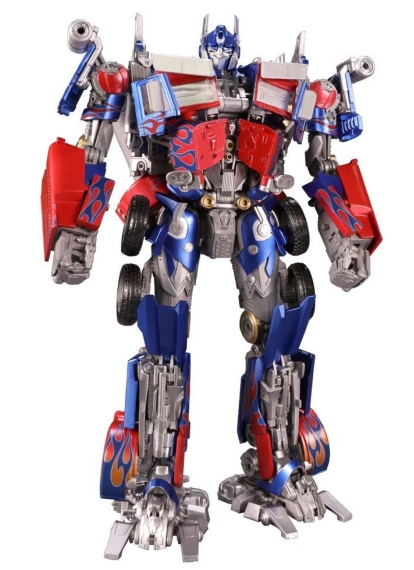 Get in the action with the latest figure from the MASTERPIECE MOVIE SERIES, the OPTIMUS PRIME MPM-4 figure! Co-created by Hasbro and Tomy, the figure is inspired by the iconic OPTIMUS PRIME character in the original 2007 TRANSFORMERS film and celebrates the 10th anniversary of the TRANSFORMERS movie franchise. Pay homage to the great AUTOBOT leader with all the detail you expect from a MASTERPIECE product, including die cast parts! The OPTIMUS PRIME MPM-4 figure converts from robot to classic truck mode and showcases Earth's greatest protector with eye-catching detail, articulated fingers and an interchangeable mask - perfect for fans and collectors alike. The sleek, signature flame design is emblematic of his inextinguishable drive to fight for freedom. Converts in 43 steps and comes with a Matrix of Leadership accessory and other exciting weapon accessories. 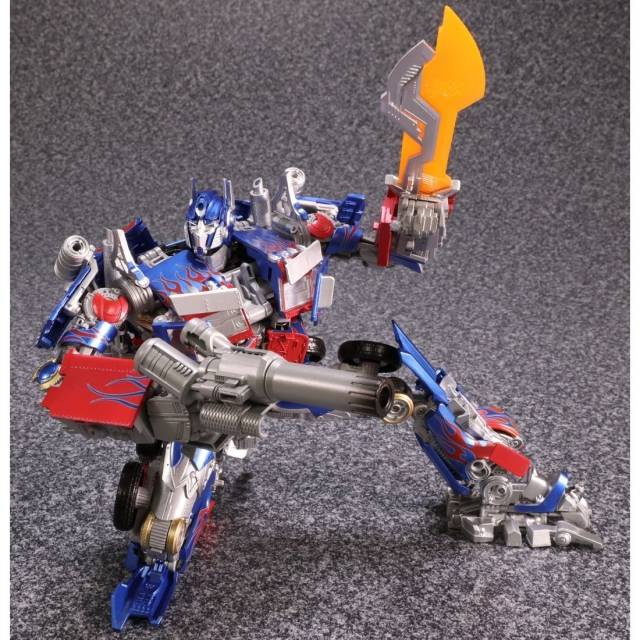 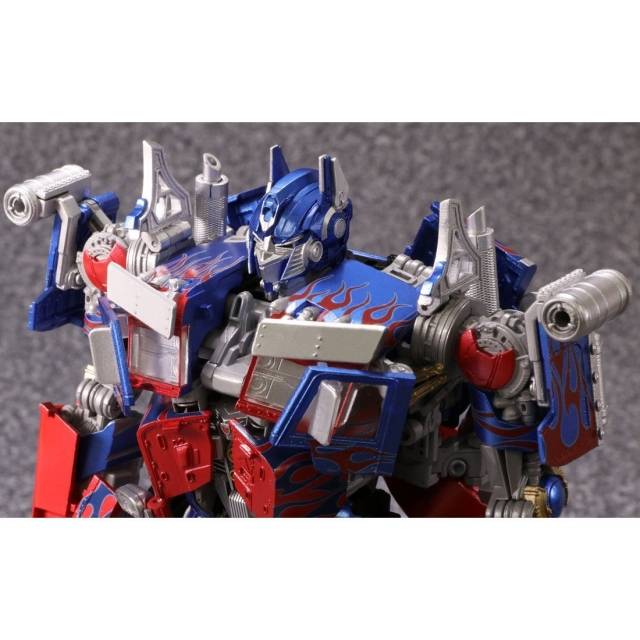 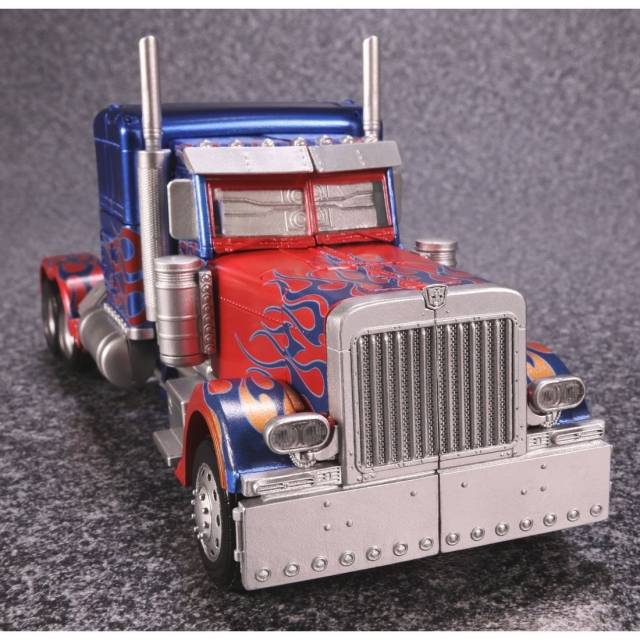 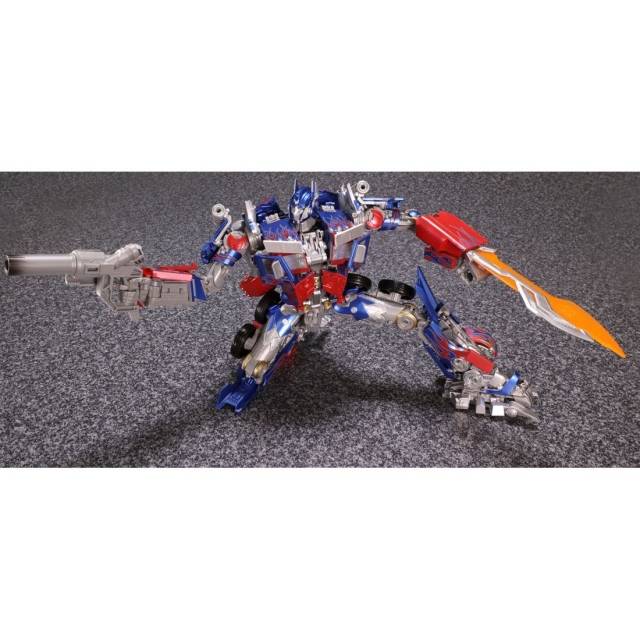 I can't give MPM-4 Optimus Prime full stars grade, however, there are things that makes you, after some consideration, pulling that final score up to 5 stars.

First of all, this figure is an absolute nightmare to transform - but be honest, engineers/designers task wasn't that easy. Watching movie Optimus Prime transforming, is alway a feast to the eyes. But as for engineering, it's totally bonkers.

Same thing about this figure; transformation is frustrating as hell, especially for the first time, and probably for every other next attempt. And you're not 100% sure that every transformation will be clean and secure - many things are bumping out on process.
But at least if everything is tight and secured, it is a truely a miracle how big robot after one, long moment later, turned into nice truck mode.

But for sure, despite problematic transformation, robot mode will be always as magnificent as it looks on pictures. Good poseability, figure features, and almost 100% screen-accurate look, makes this Masterpiece figure truealy a jewel in collection.
Especially, if you have any other Movie Masterpiece figures.
If you are a accessibility fan, this figure is worth 3-4 stars.
But if you are an estethe as me, this is truely 5 stars figure.

Looks great, feels great, and looks like it just jumped right out of the movie.

The box is damaged and tape curiously partially broke. Inside the box, only the arm part is sealed with the plastic strings. (If you've ever bought Hasbro TF, you know what I'm talking about.) The other parts are wrapped using shady paper strings. Apparently someone opened the box, and resealed it and added some shady paper strings.