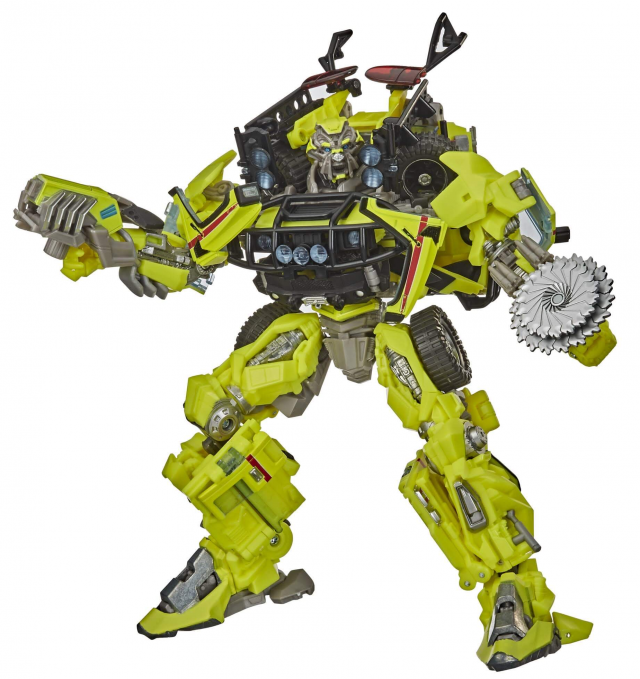 Modeled after the Transformers live action movies, Movie Masterpiece authentic figures feature film-inspired details and accessories, ideal for displaying on collectors’ shelves. This authentic Transformers collectible figure was inspired by the CAD files from the first Transformers film and includes die cast parts and 150 deco ops with more than 35 points of articulation.

MPM-11 Ratchet is likely the greatest version of Ratchet and a true masterpiece of a Transformers figure.  A centerpiece of your collection get yours at Toygeek your source for everything Transformers. 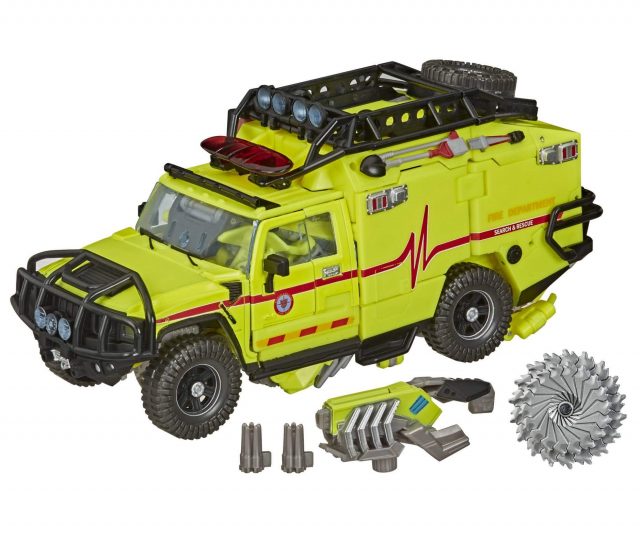 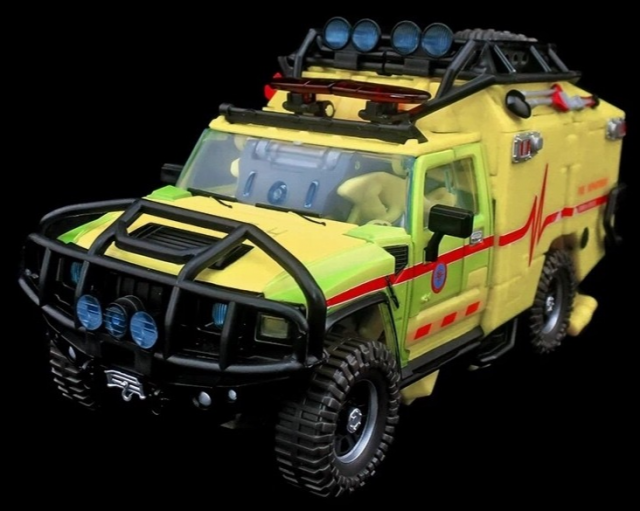 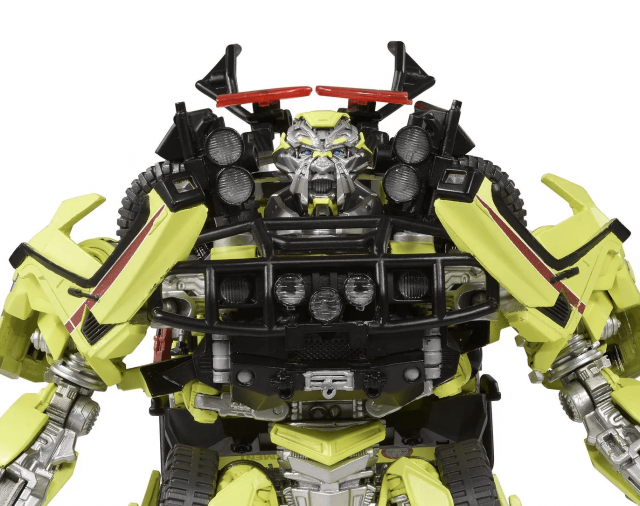 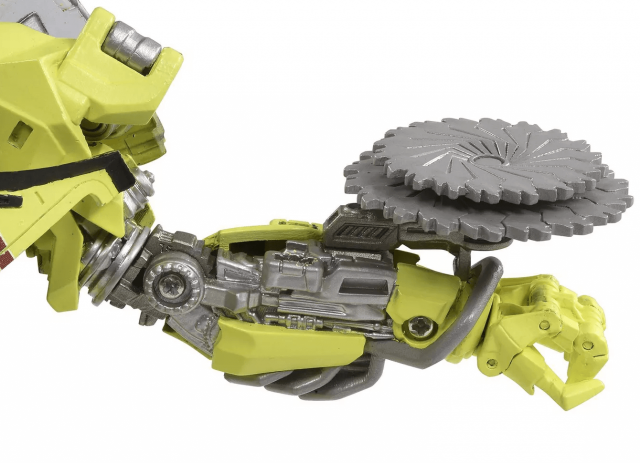 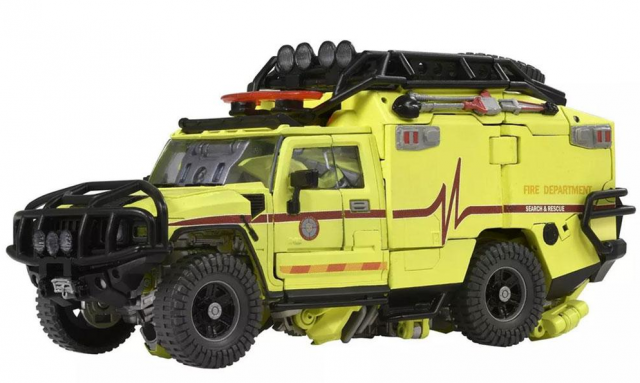