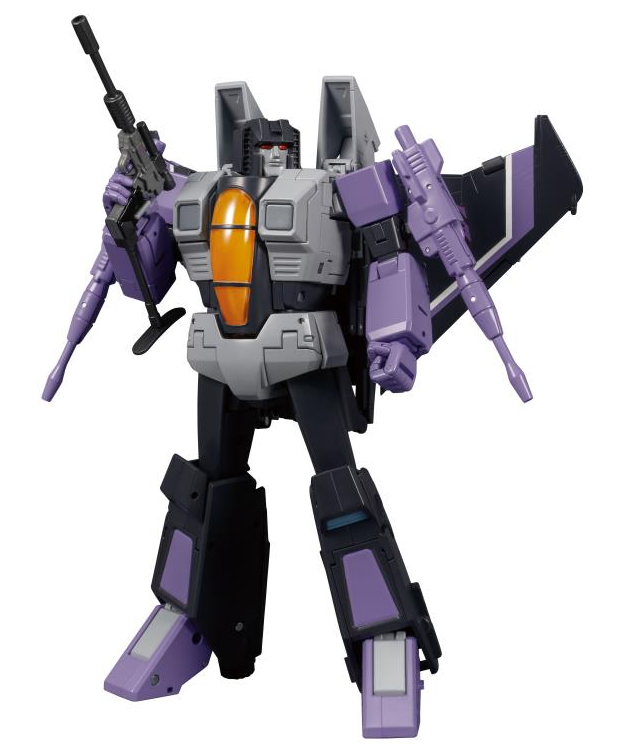 Skywarp is back in the Transformers Masterpiece series as Ver.2.0! Skywarp, who was active in the original TV animated series The Transformers, has been made into a Masterpiece by bringing it closer to the animated version. The F-15 Eagle aircraft is licensed by Boeing.

In robot mode, the vertical stabilizer and the horizontal stabilizer are stored in the main body to realize the proportions from the animated series.

This new mold brings us a very cartoon-accurate representation of the Decepticons Skywarp with an impressive posability and a beautiful F-15 fighter mode.

MP-52+ Skywarp 2.0 is likely the greatest version of Skywarp and a true masterpiece of a Transformers figure.  A centerpiece for your collection so get yours at Toygeek, your source for everything Transformers. 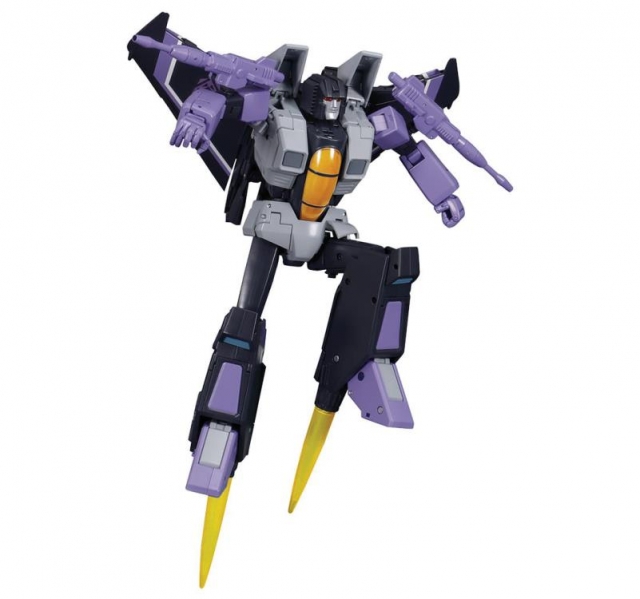 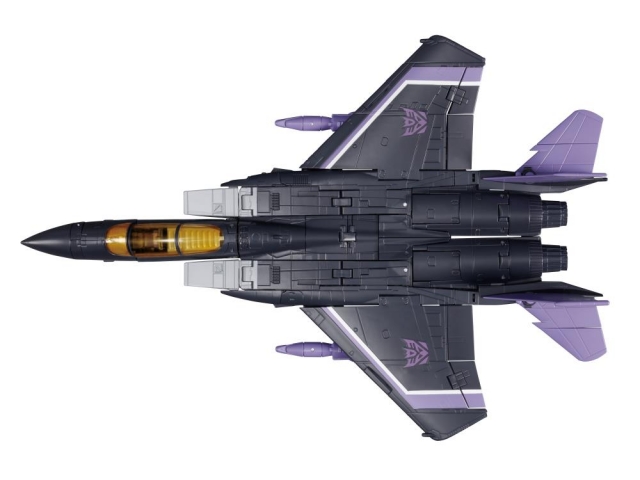 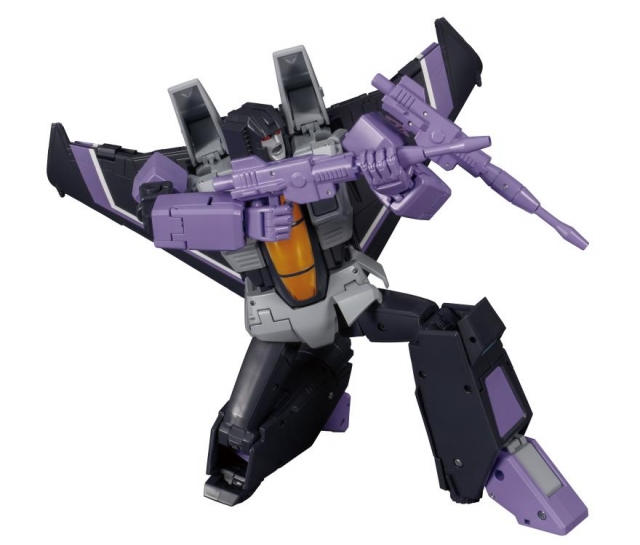 The new Masterpiece Seeker mold is a work of art, and this figure is no exception! Skywarp looks fantastic in both modes, and the transformation is perfectly engineered to be enjoyable but still complex!

I love this MP Skywarp

These 2.0 (really 2.5 because there was MP3 and MP11) seekers are great! Great sculpt and paint. The transformation is smooth once you've done it a few times. So much better than the previous versions.

What a great representation of the G1 toys ! I wish they made them like this when we were kids . I bought all three MP seekers ! A must have for any transformer collector .