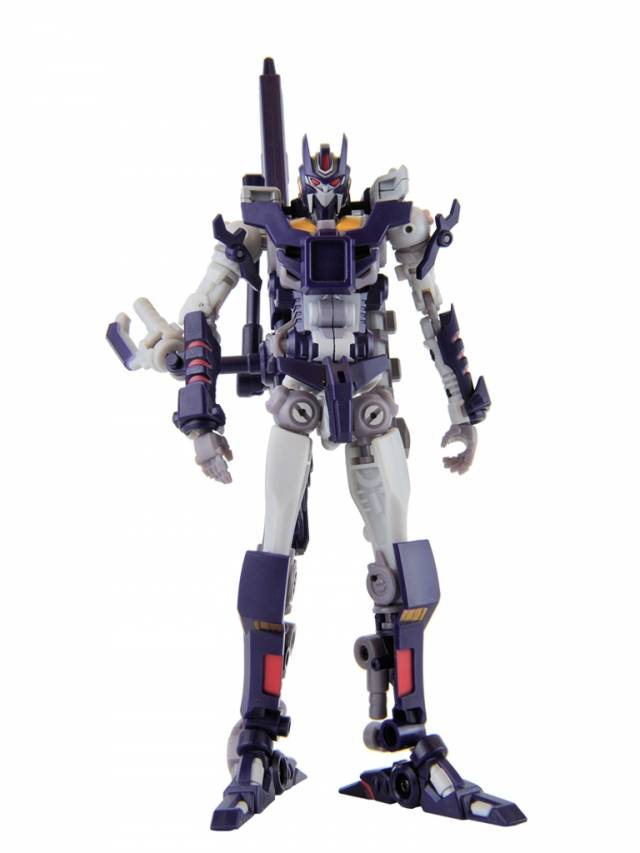 Don't miss out on this amazing figure and be sure to check out the rest of the Mastermind Creations 3rd Party Figures available at Toygeek. Pick up your R-12 Cynicus today from Toygeek—your one stop shop for your 3rd Party collecting needs. 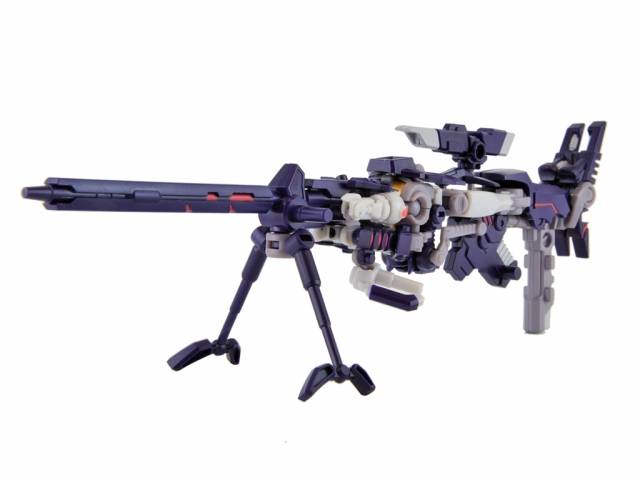 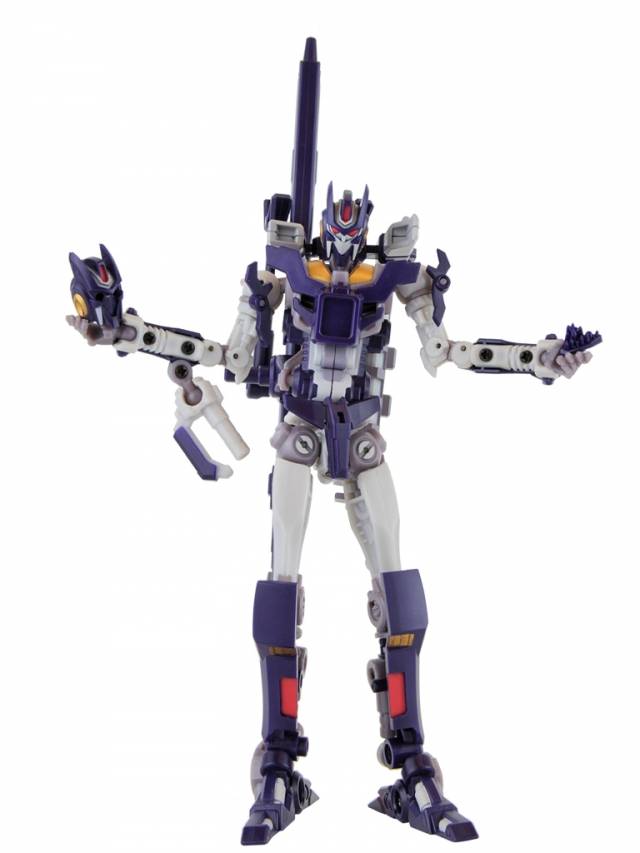 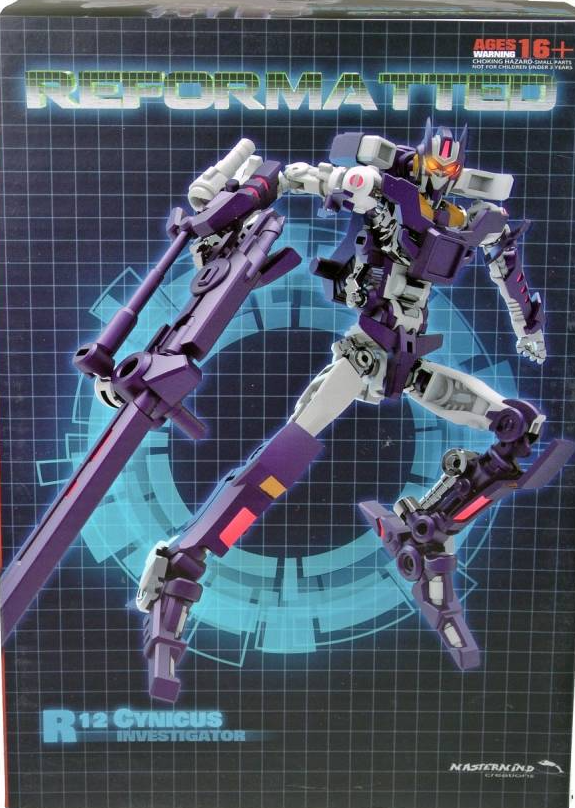 i was on the fence about the price, but after receiving him,i will say he is worth every penny! transformation was fun, articulation and pose ability is great, joints are tight, just a reminder of why my mmc collection is growing faster then my others!!!!!!!

Wanted this due to liking the DJD in the IDW comics. This is a good figure. Is slightly floppy in the waste and thigh areas. But due to being a skinny figure that becomes a thin sniper rifle I can look past that. Its not really bad but is noticable enough to be a nuisance. Otherwise I had no problems.

MMC's Cynicus is a fantastic intwrpretation of DJD member Vos, from the IDW comic series. A few observations, below:

POSITIVES
1. Cynicus may well have the best articulation of any figure - transforming robot or otherwise - I have ever owned.
2. The character design is spot-on.
3. Transformation is satisfying, but not pointlessly complex. After one work-through with instructions, the entire process becomes intuitive.
4. The included alternate head and spiked faceplate are the perfect accessories.

NEGATIVES
1. The price is borderline obscene. Were it not for the character design's great appeal, $85 for a Deluxe-sized figure would have deterred me.
2. I'd have preferred the gun barrel to be incorporated more into the robot mode body, rather than as a whole, detachable weapon. This is personal preference, nothing more.

Cynicus is highly recommended, for those both interested in the DJD, and not put off by the pricing.