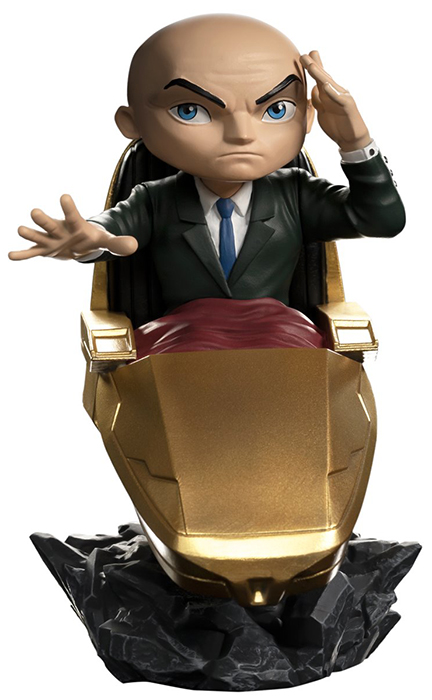 Wearing a suit and tie to disguise as a regular person, the heroic leader of the X-Men sat on his stylish and futuristic golden floating chair, puts one of his hands on his bald head, and, using his powerful mind, projects his telepathic psychic powers. Answering fans and collectors, Iron Studios increases their collection of mutant heroes on the MiniCo line with this figure of Professor X, the mentor and creator of the X-Men group of heroes in his classic look from the 90s.

Often calm, peaceful, and a gentle and kind leader, Charles Xavier, better known as Professor X, is a hero messenger of peace, that fights for the peaceful coexistence between humans and mutants. One of the most powerful psychics from Marvel’s universe, his powers include telepathy, telepathic illusions, and psionic blasts, he gets even more powerful when he uses the Cerebro, a device that intensifies his mental waves. Having many enemies, his greatest rival is Magneto, that has an ideology opposite to his, but in reality, he’s also his friend.

Add to your X-Men MiniCo collection and order your Professor Xavier at ToyGeek today! 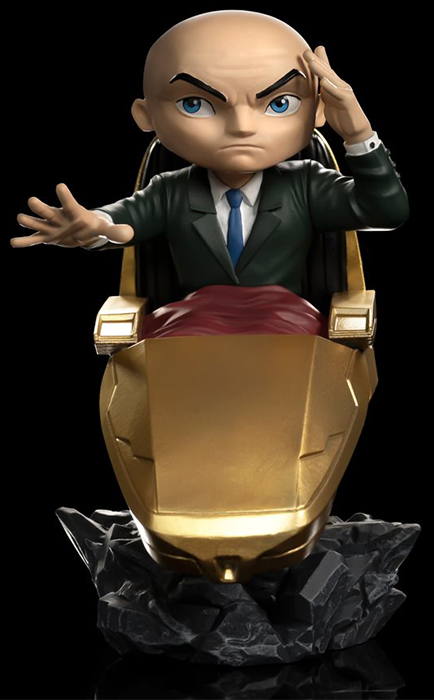 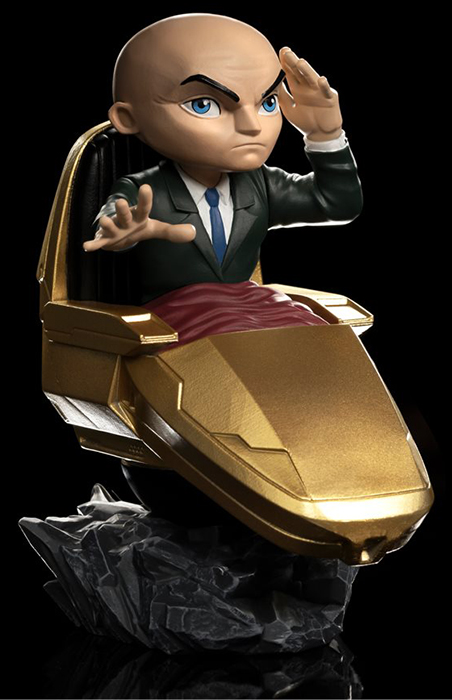 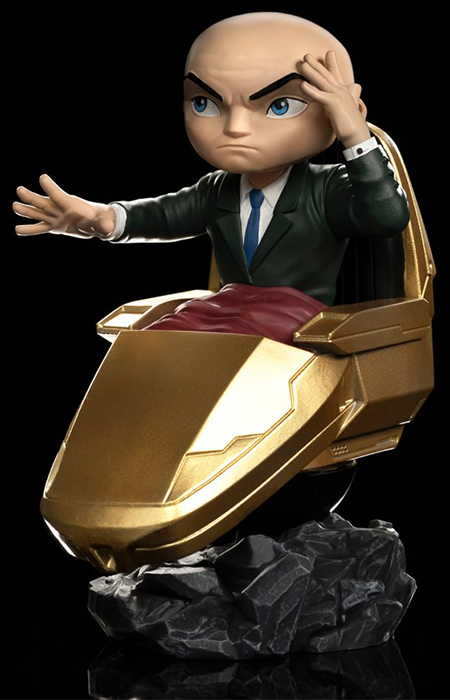 MiniCo Professor Xavier is made of plastic!