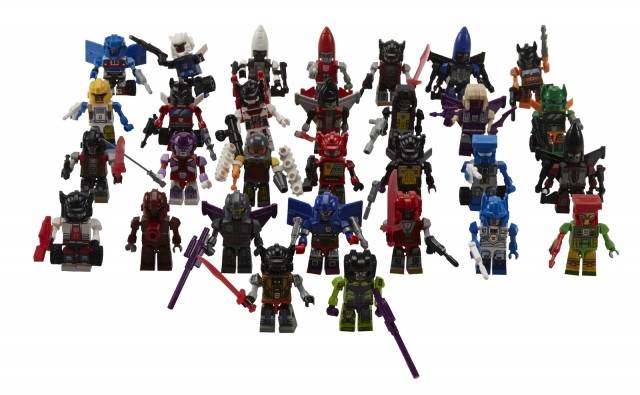 The Kreon Class Of 1985 30-Pack SDCC Exclusive was a San-Diego Comicon Exclusive set only available at San Diego Comic-Con 2015.  This set features 30 KREON figures from the Transformers KRE-O line and comes in yearbook style packaging, with each figure a respective member of the Transformers class of 1985.