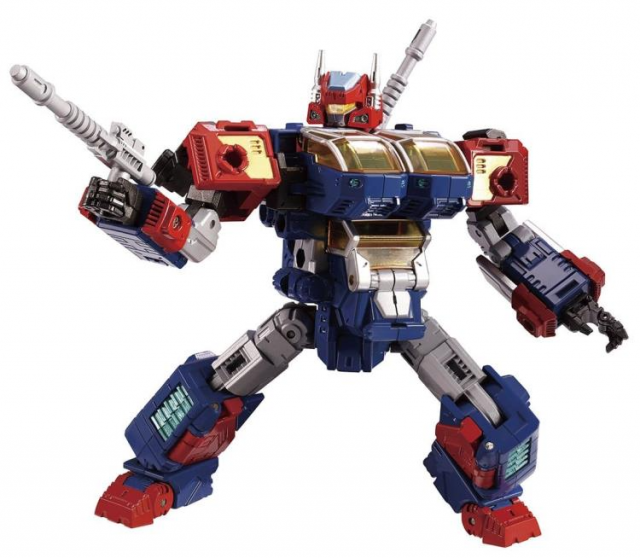 A humanoid combat machine consisting of three escort machines (Diaguard 01, Diaguard 02, and Diaguard 03) that can be mounted on the robot base. It is the main combat machine with the most powerful combat power among the robot-based machines.

It is the first machine equipped with the hybrid type combat maneuver system, GENEX-AI, that links the battle support program, BIG-AI, based on the human-machine tone type battle system established in Battle Buffalo MK-â…¢.

The three pilots and the combat program can be united to develop a marvelous combat maneuver that transcends human intelligence. It is a new-generation multi-type coalescing machine with power and mobility that surpasses that of medium-sized aircraft in the small-sized aircraft class. 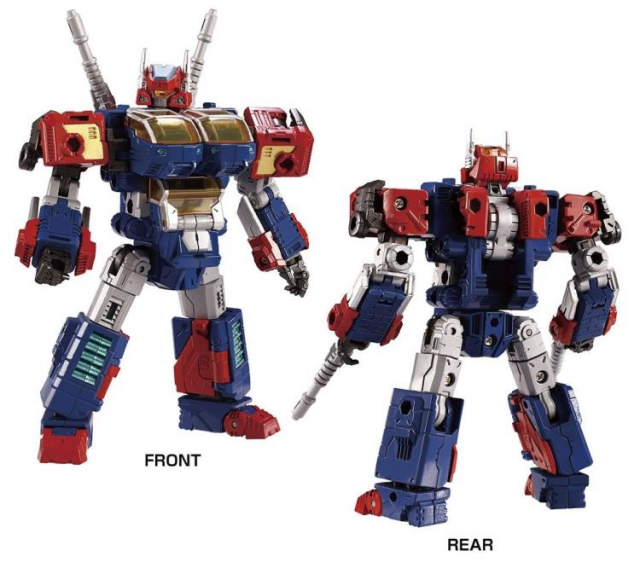 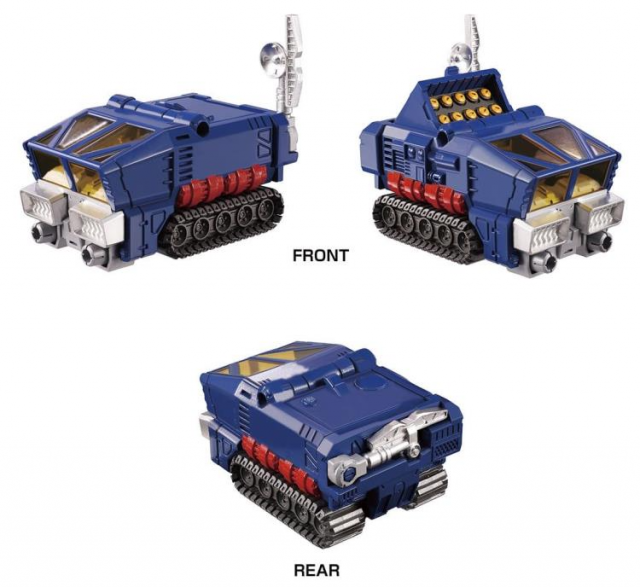