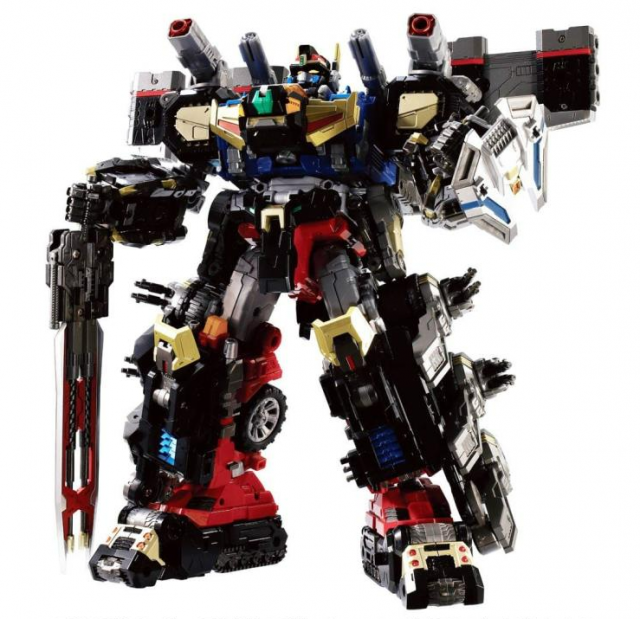 The Battle Convoy V-MAX A flight machine and a running machine are combined to form a cab-type vehicle, which can transform into a human-type decisive battle machine. The core, body, and back joints use the same connection joints as the verse system and can be linked with the already released Diaclone series. By recombining with the DA-65 Battle Convoy V-MAX (sold separately), you can build a Battle Convoy V-MAX that is unified in red/blue aircraft color.

The armor combination machine, Powered Greater, consists of two powered machines. Combine the flight machines and running machines to create the Battle Convoy V-MAX, and build a strengthened form for each machine.

The cockpit adopts a core compliant module system and builds the humanoid combat mech machines and combat support vehicles by recombining the units that make up the two aircraft.

In addition, by combining the set with the DA-79 Battle Convoy V-SHADOW, you can build a powered convoy unified to the black body color. The 4mm concave joints of each part of the gantry tower also support customized play to add arms and weapons, which are sold separately.

Add this amazing figure as a part of your Diaclone Collection today from Toygeek! 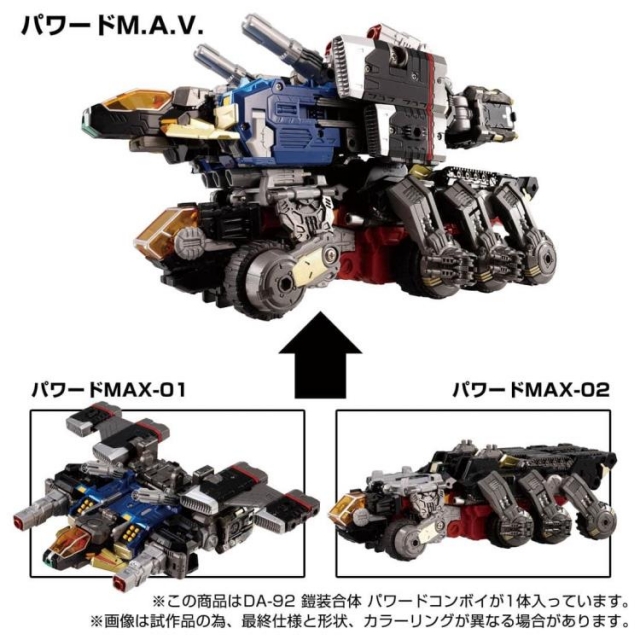 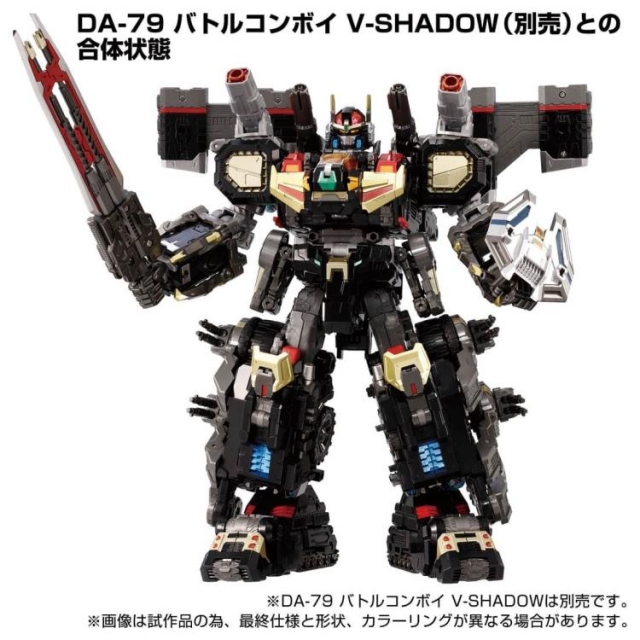 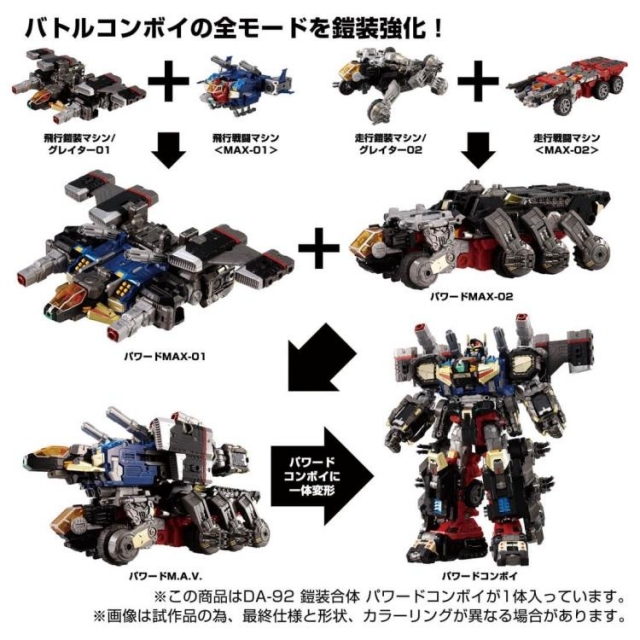