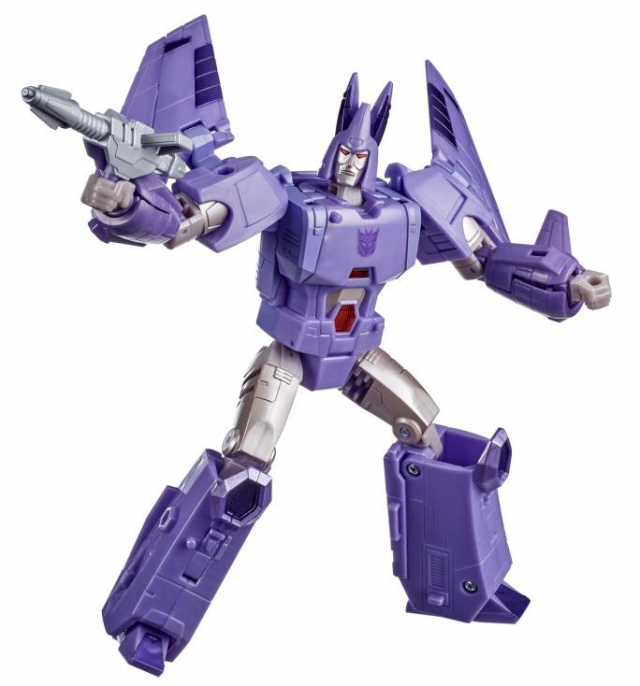 Transformers War for Cybertron Kingdom WFC-K9 Cyclonus is Voyager Class and stands approximately 7.0-inches tall in robot mode.  WFC-K9 Cyclonus transforms from Fighter Jet to robot and back and is screen accurate to the Transformers: War For Cybertron Kingdom Chapter Netflix Animated Series.  Each War For Cybertron figure jumps out of the animated series and into your collection with a high attention to detail and accurate color schemes reflecting their appearance in the War for Cybertron: Kingdom series.

Beastify the battlefield! Worlds collide when the Maximals and Predacons join the fight, coming together with the Autobots and Decepticons in an epic battle that will alter their destiny forever.With the ancient and highly advanced F.O.S.S.I.L. (Fossilized Osteo-Skeletal Shield Integration Loadout) technology, Fossilizer bots, infused with primordial energy, break apart to weaponize their allies. Use Deluxe Fossilizer figures to beastify the Cyclonus figure with bone armor! (Sold separately, subject to availability.) Cyclonus, a Herald of Unicron, first appears in the 1986 movie when Bombshell/Skywarp/both/neither was reformatted into the second-in-command of Galvatron. This G1-inspired toy converts into Cybertronian fighter craft mode in 34 steps and comes with Oxidating Laser accessory.Includes a Golden Disk card that reveals a possible destiny of a key character. C Collect other Kingdom figures to reveal all 3 alternate destiny variants for each character!

The War for Cybertron is underway and only you can assist with the war effort is by building the ultimate battlefield for the final Transformers Kingdom with War for Cybertron collectible figures! It's the final days of the war between the Autobots and Decepticons and they may need to destroy their own home planet to win. Transformers Kingdom has awesome potential. As the second part of the trilogy, the action will only increase as wave after wave of fresh takes on your favorite G1 characters are released in Hasbro's newest line.

The War for Cybertron line features some of the latest and greatest official Transformers models available, creating something new while paying homage to where it all began in G1. Tune in and watch the Transformers Kingdom episodes on Netflix with their television series/cartoon tie-in. Stay tuned to Toygeek for all the latest news and cool new figure releases as the War for Cybertron rages on into the future.

Add WFC-K9 Cyclonus to your collection today from Toygeek:  Your Source for Hasbro Transformers War For Cybertron Kingdom Chapter Figures. 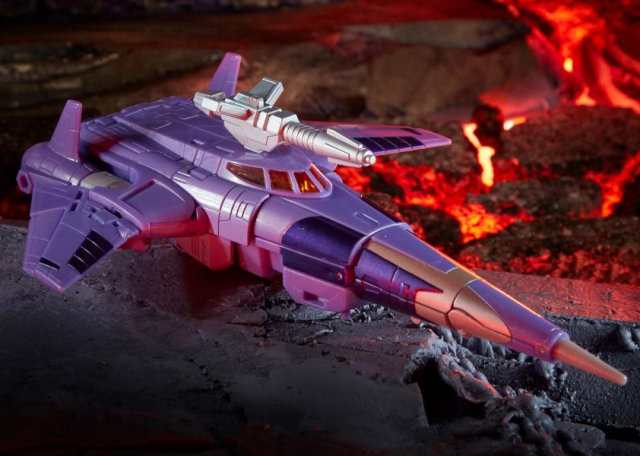 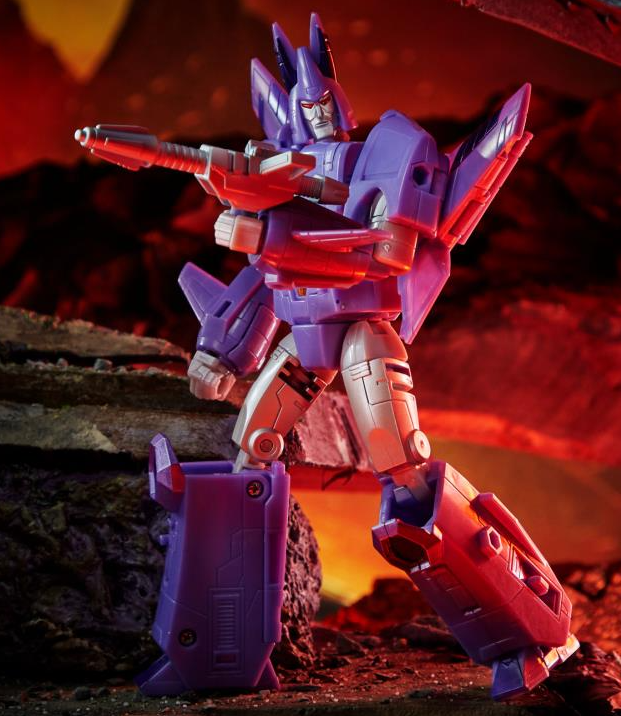 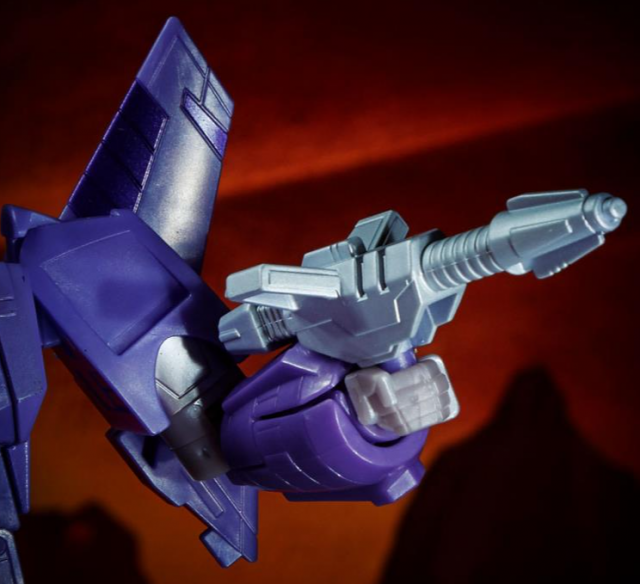 This figure is amazing quality and is the first figure over 50$ Iâ€™ve bought and is the center of my newly started collection. I am more than satisfied.

Kingdom Cyclonus is a fantastic figure.
He's almsot perfectly accurate to the G1 cartoon.(Makes me wonder if he was originally to be a Studio 86 figure) There's no kibble that didn't appear in the G1 design. His transformation is a good length, his jet is very clean.

I cannot recommend this figure enough, if you're thinking about increasing how many decepticons you have, or you need a partner for Tailgate, this is your figure.

Hasbro has finally started listening and paying attention to its fans!!! They are now producing masterpiece engineering with these guys at affordable prices; he has tight joints, great color scheme, and a fun transformation; both modes are excellent and I love how much detail was put into the paint. He is MUST GRAB!!

I like this figure, just I pre ordered this in December and it finally arrived in April almost may