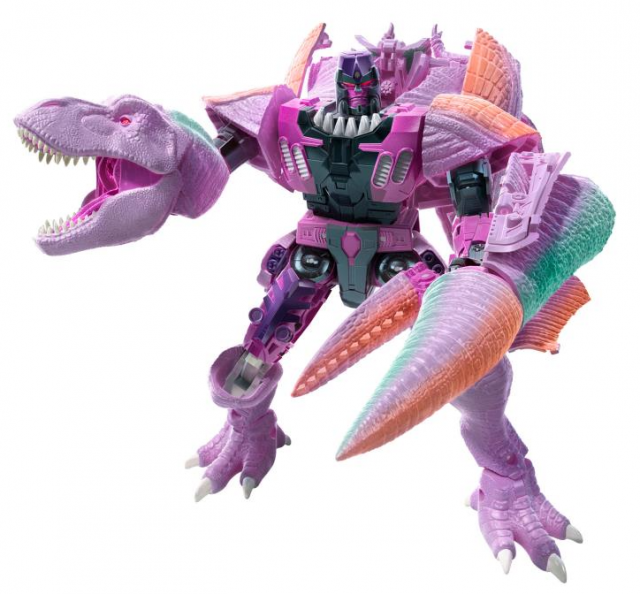 Transformers War for Cybertron Kingdom WFC-K10 Megatron (Beast) is Leader Class and stands approximately 8.5-inches tall in robot mode.  WFC-K10 Megatron (Beast) transforms from Tyrannosaurus Rex to robot and back and is screen accurate to the Transformers: War For Cybertron Kingdom Chapter Netflix Animated Series.  Each War For Cybertron figure jumps out of the animated series and into your collection with a high attention to detail and accurate color schemes reflecting their appearance in the War for Cybertron: Kingdom series.

Beastify the battlefield! Worlds collide when the Maximals and Predacons join the fight, coming together with the Autobots and Decepticons in an epic battle that will alter their destiny forever. Primal power floods the battlefield as the fierce beast modes of the Maximals and Predacons are unleashed!Unleash the primal power of the beasts with this Megatron (Beast) collectible figure, featuring a detailed beast mode with intricate dinosaur-inspired molded scales and articulated jaw with molded teeth…does anyone have a toothbrush? Toy converts into a Beast Wars-inspired T. rex mode in 27 steps. Figure's dino head and tail become his classic claw hands. Add laser fire effect by placing fire blasts accessories inside dino head (sold separately with other figures, subject to availability). Yeeesssss…Includes a Golden Disk card that reveals a possible destiny of a key character. Collect other Kingdom figures to reveal all 3 alternate destiny variants for each character!

The War for Cybertron is underway and only you can assist with the war effort is by building the ultimate battlefield for the final Transformers Kingdom with War for Cybertron collectible figures! It's the final days of the war between the Autobots and Decepticons and they may need to destroy their own home planet to win. Transformers Kingdom has awesome potential. As the second part of the trilogy, the action will only increase as wave after wave of fresh takes on your favorite G1 characters are released in Hasbro's newest line.

The War for Cybertron line features some of the latest and greatest official Transformers models available, creating something new while paying homage to where it all began in G1. Tune in and watch the Transformers Kingdom episodes on Netflix with their television series/cartoon tie-in. Stay tuned to Toygeek for all the latest news and cool new figure releases as the War for Cybertron rages on into the future. 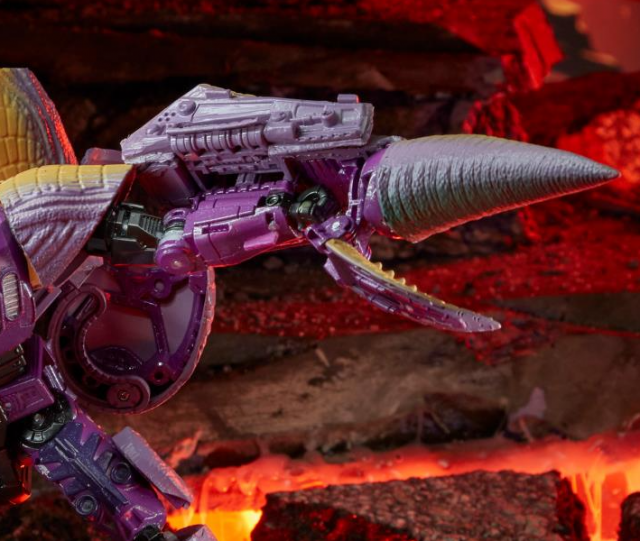 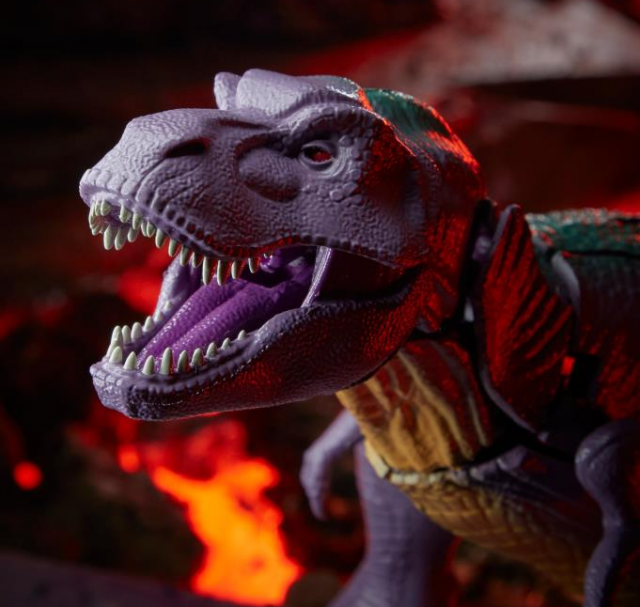 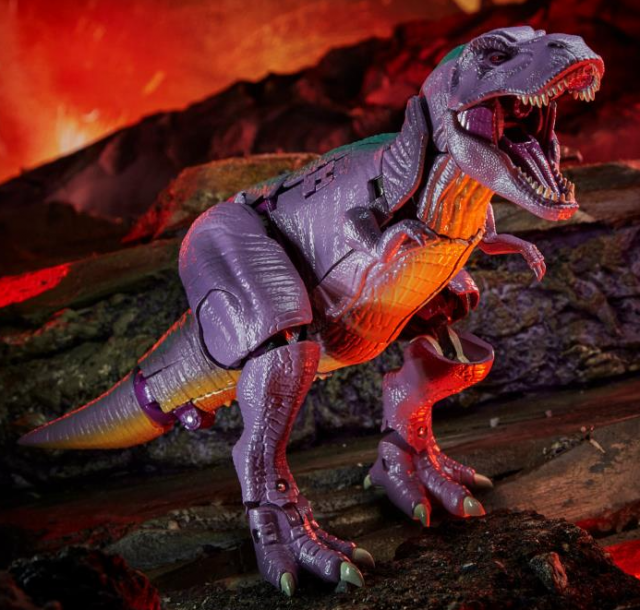