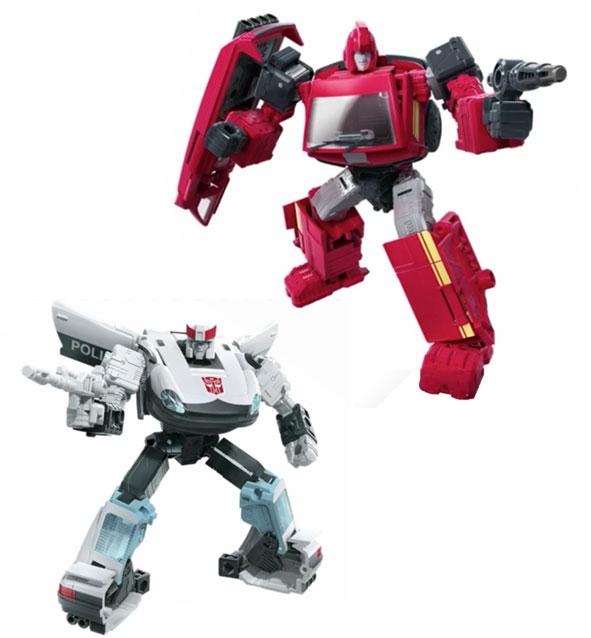 Build the Battlefield Beyond -- The siege is over, but the War for Cybertron has just begun. The Autobots and Decepticons have left Cybertron, but their battle rages on as they speed through space in pursuit of the Allspark.

Add WFC-E31 Autobot Alliance Ironhide and Prowl Set of 2 to your collection today from Toygeek:  Your Source for Hasbro Transformers War For Cybertron Earthrise Chapter Figures. 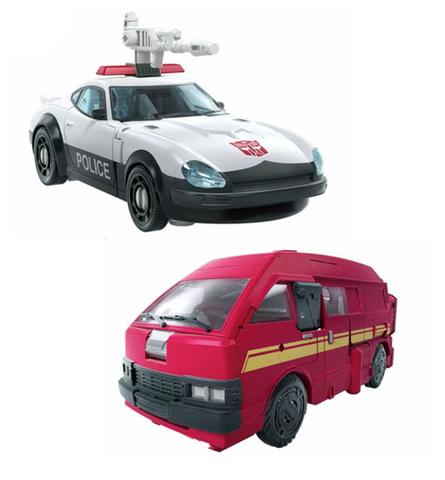 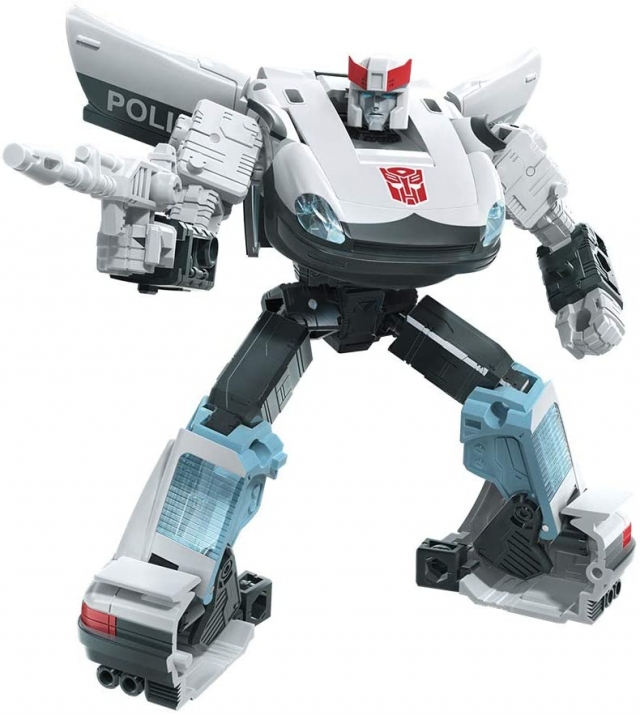 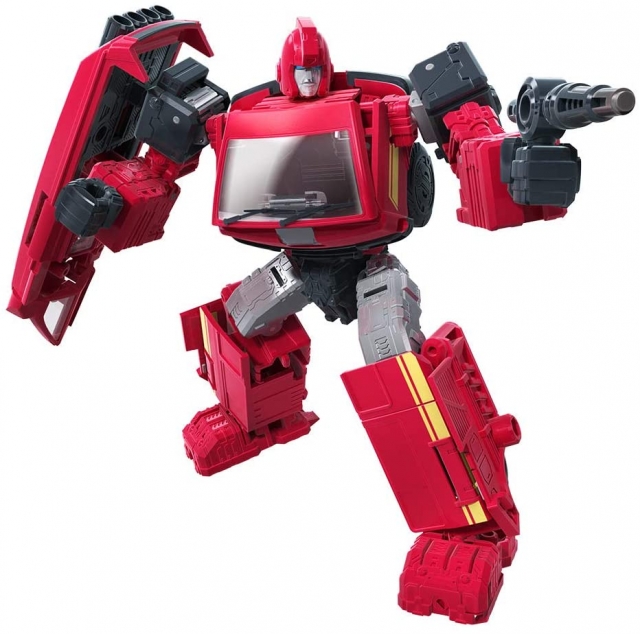