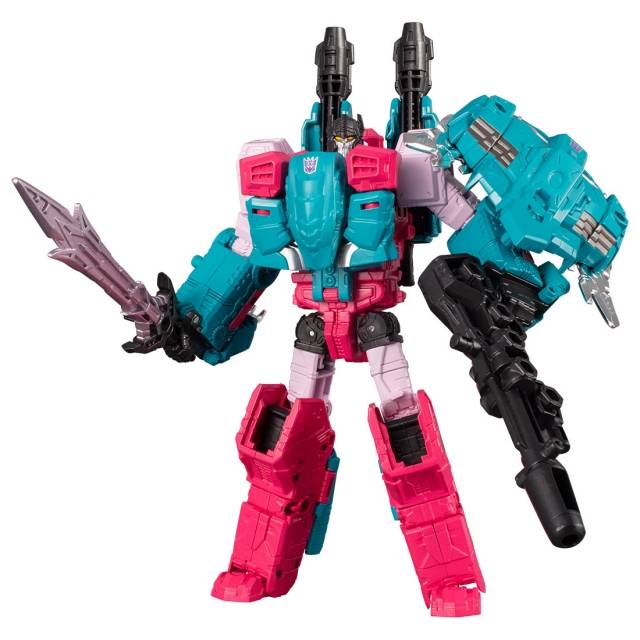 Ready for the hunt

Get ready to sink to the lowest Decepticon depths with the Seacons, a ragtag team of robots that can transform between their robot modes and various predatory sea creatures. This group of deadly Decepticons is ready to combine and take great pleasure in hunting, destroying, and otherwise creating chaos beneath the waves. When combined, they become a major force for all things despicable—King Poseidon. Entering the fray through the Transformers Generations Select Series is the menacing Turtler.

As a member of the Seacons, Turtler is always up for a hunt and taking out an Autobot or two. Adorned with a beautiful magenta and aquamarine color scheme, he remains true to his cartoon appearance while maintaining an intimidating personality. The figure is made of sturdy, high-quality plastic and features good articulation in the knee, foot and arm joints. As a member of the Seacons, this magnificent monster is equipped with his own weapon accessories and combiner parts. Each Seacon figure is a great collector’s piece in its own right, but they really pop when you assemble the entire crew.

The figure is extremely easy to transform between its warrior robot mode and alternate sea creature mode. Turtler will strike fear into the hearts of any who cross his path. Along with his fellow Seacons, Turtler is a great choice for expanding your collection in new and interesting directions.

Like all the combiners wars figures, Turtler combines with five other Seacons to form the intimidating combiner, the regal King Poseidon! Led by a single voice, King Poseidon is one combiner with a single goal: to finish the hunt and claim victory over his enemies. Display him on his own or collect the other Seacons to create the ultimate aquatic threat. Authentic packaging and instructions are also included.

Originally exclusive to Takara Tomy Mall, we’re pleased to be able to bring the Transformers Generations Select Turtler figure to your collection today. Jump into the deep end today by picking up your own Turtler collectible figures today at Toygeek—your source for everything Transformers! 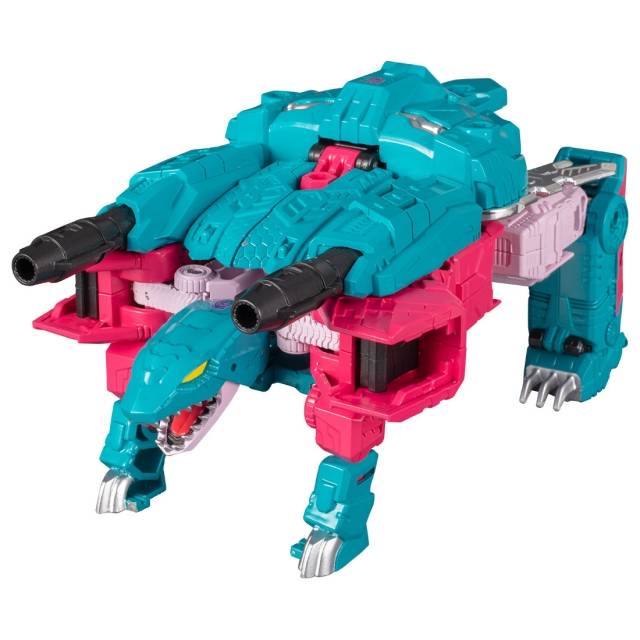 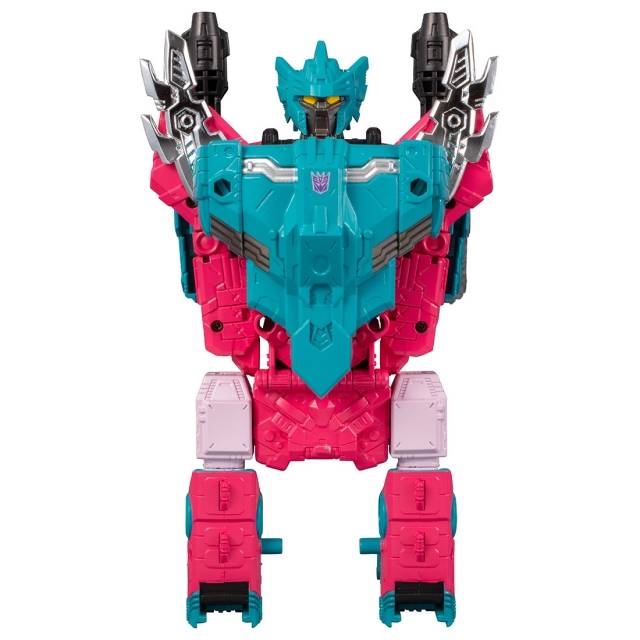 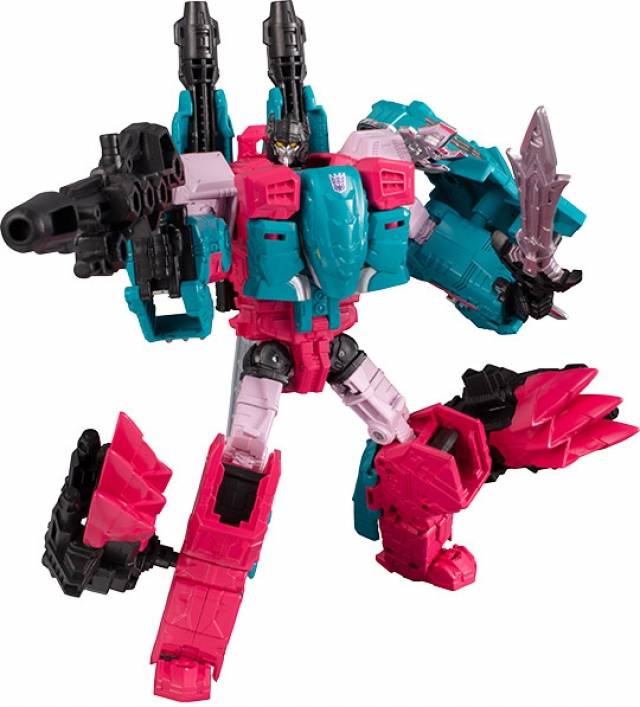 Initially hesitant about this set. In hand however, I'm glad I bought them. A few QC issues here and there but over all I'm happy. Balace issues in combined mode are overcome by adding the additional hands to the back of the feet. Ascetics are spot on. Using imagination you can create a super weapon out of the guns. Good figure. As a Seacon fan I recommend.

The Big Boss. Turtler, or Snaptrap, (my preferred name for him) looks really cool in his robot mode. Heâ€™s capable of some dynamic posing thanks to his articulation.
His alt mode however... Yeesh. It probably comes from being a retooled mold of the Terrorconsâ€™ leader, Hun-Grrr. It looks a lot like a rectangle-shaped turtle as opposed to it's G1 Ancestor, which primitive, still looked a lot like a turtle than this guy.
He does make up for these shortcomings by having fun transformations, as well as having his blaster fitted with many connection points so you can combine all of the Seaconsâ€™ guns into one giant blaster with a load of possible combinations at your disposal.
No issues with my figure except for the front turtle legs, which are a little stiff when trying to fold them all the way out in alt mode. Not a huge issue, just something to be mindful of.