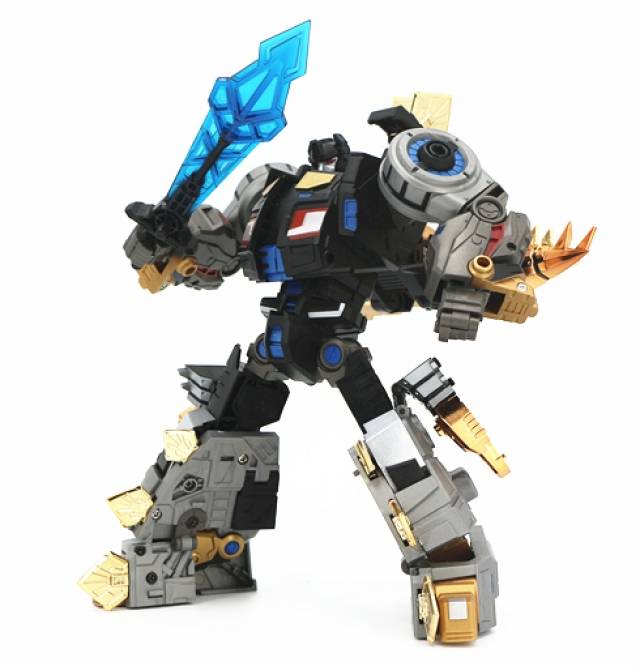 The latest in FansProjects’ Lost Exo Realm line, the Ler-07D Pinchar Black Version Limited Edition figure is a remarkable feat of modern manufacturing and precise engineering to rival many other prehistoric ‘bots on the market today.

Featuring an updated mold and design, this figure is the perfect addition to your Lost Exo Realms collection. While in dinosaur mode, Ler-07D Pinchar Black Version Limited Edition looks great standing side by side with other figures from the Lost Exo Realms line and in robot form, he’s more than capable of holding his own in battle.

Straightforward transformation between modes, durable construction and an array of accessories round out this amazing figure, making it an exceptional value and a worthy addition to a Lost Exo Realms collection. You’ll want to snag a Lost Exo Realms Ler-07D Pinchar Black Version Limited Edition  from FansProjects dinobots before they go extinct.

Additional Lost Exo Realms figures are sold separately, but you can dig up a great deal on this figure today at Toygeek, your source for 3rd Party Figures collectible figures.