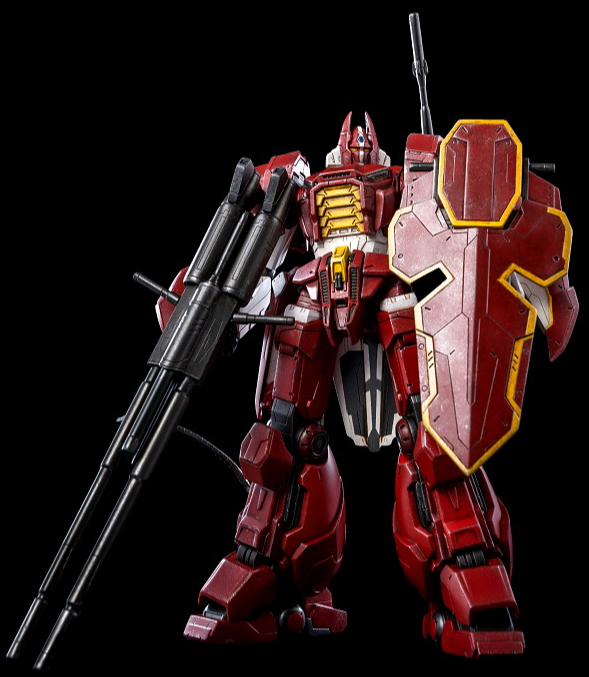 Based on the 1980's Japanese anime Panzer World Galient, Threezero's art director has redesigned the classic mecha Galient with enhanced mechanical details while maintaining a wide range of articulation!

This collectible figure also includes many interactive features to increase playability. It is compatible between 2 forms: the initial Panzer Blade Galient, and the Panzer Blade Assault Galient after repairs and upgrades. The figure in Galient form can transform into Big Falcon, while in Assault Galient form—which is equipped with additional armaments of Rear Cannon, Assault Cannon, and a shield—is capable of separating into 2 machines with the torso transformed into Panzer Falcon, and the hips and legs transformed into Strike Vehicle.

The tires at both sides of each foot are also able to rotate, representing Galient's iconic "roller dash" feature.