em>"Not even justice, I want to get truth. Can you see the truth!?"

From Yasuo Ohtagaki popular serialized comic Get Truth Fang of the Sun Dougram comes a plastic model of the main Dougram mecha! The kit features the same kit included with the Get Truth Fang of the Sun Dougram 1: Plastic Model Special Edition, originally released in December 2021, with additional parts (cutter arm not included). The Dougram's appearance from the first chapter has been faithfully captured.

The kit comes with parts divided into different colors, allowing you to closely recreate the Dougram from the series with a simple assembly. Its turbo pack, linear cannon, linear gun, and missile pod are all included. The base of the hip joint can be moved up and down, allowing for an extended range of motion.

Translucent parts have been used to recreate the canopy, while the window frame is included as separate parts. This model kit makes use of snap-fit connections for easy assembly. No glue required! 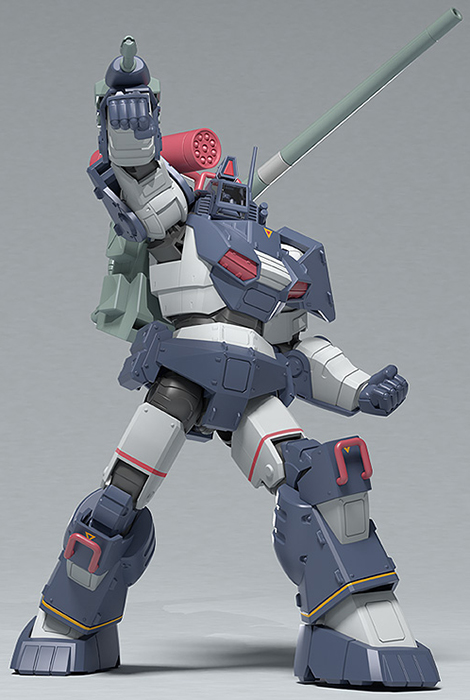 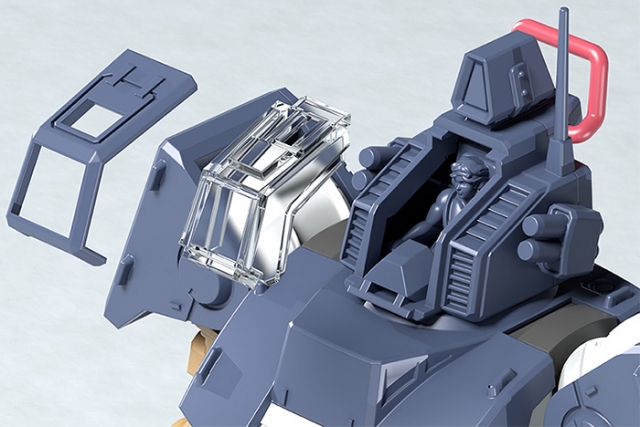 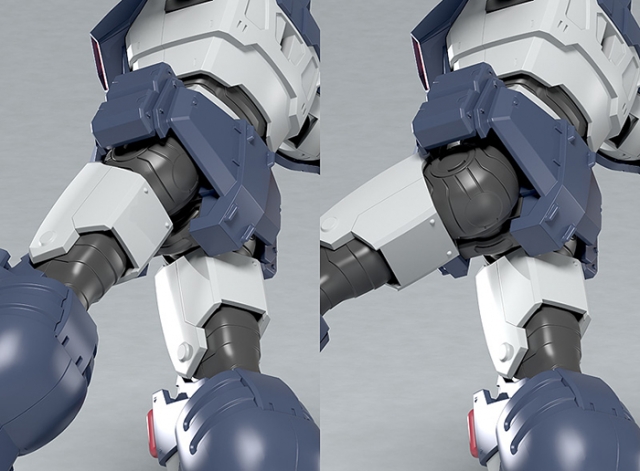