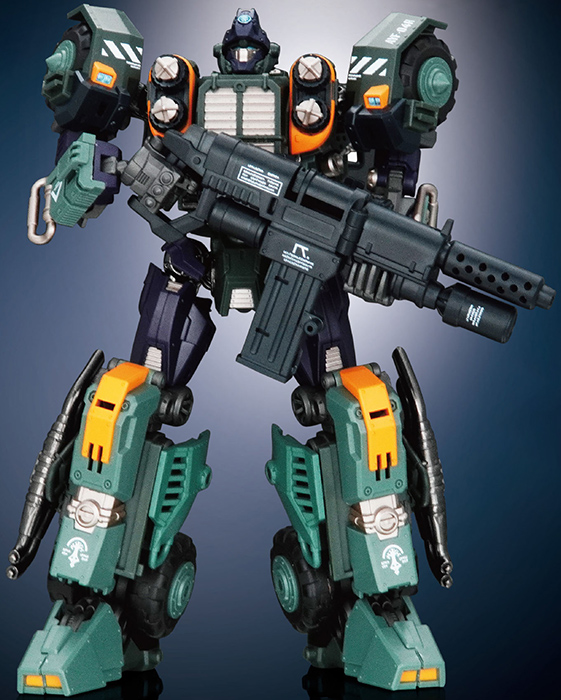 ARCHE-YMIRUS TYPE-03 AY-04R developed by the ARCHE-YMIRUS Resurection Project were based on the ancient Ymirus weapons prototypes discovered in the Underground Ruins of Archecore. In order to develop an army of giants formidable in number, precious ARCHECORES were split into 3 to place the subcores into 3 giant frames that share a group consciousness and achieves a higher production volume. When acting in groups, their earthshaking ferocity earned them the moniker of 'MOUNTAINS FURY'. The Mountains Fury frames have a simple consciousness, allowing general soldiers to issue commands to them in battle without special abilities; however, their lower agility makes them unsuitable for close combat and they often utilize long-range area damage weapons instead.

Their main weapons of choice are the PPs-122 energy cannon, energy axe, and combat knife. While in tranist to the next battlefield, their consciousness temporarily shuts down during vehicle mode, allowing them to be driven just like normal vehicles. Their appearance is that of the military transport vehicle GAZ-96 and can be used for personnel transport, assault operations, and equipment transport. Currently, the 3 Mountains Fury, in possession of the Kingdom of Veck, are serving with Yggdrasill and stationed in the Principality of Omar. 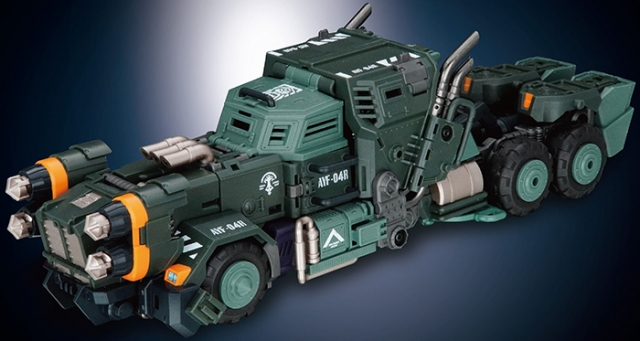 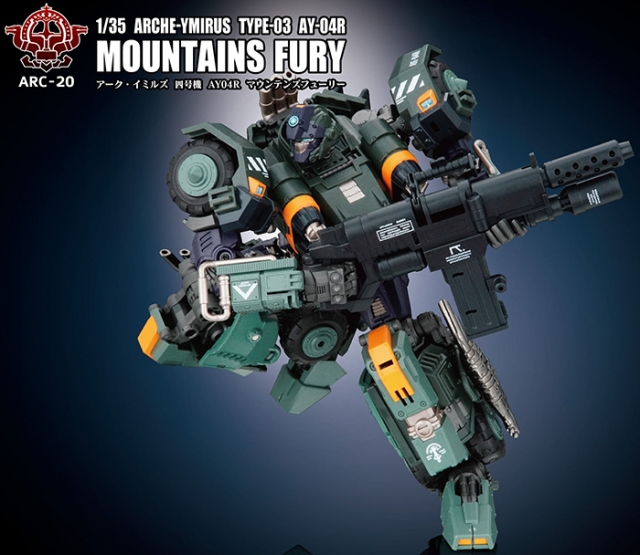 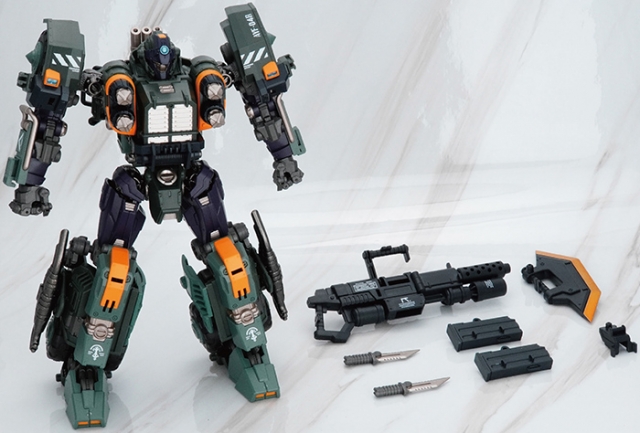