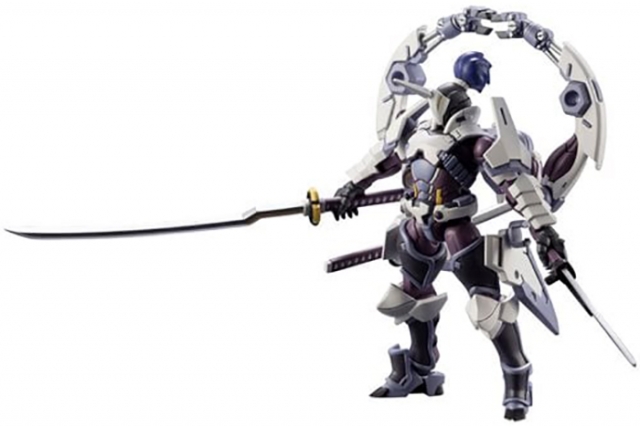 EX ARMOR TYPE: MONOCEROS. This new Armor Type was based on its namesake, the one-horned mythical creature known as the Monoceros, or unicorn, which appears in the emblem of the Liberty Alliance.

Unlike the universal Armor Type designs that prioritize life support capabilities, Monoceros was developed for more offensive purposes. This Armor Type was designed for utilization with the super soldiers created by Hakua Riken as part of their research project to create a stronger human body, and many of its features are dependent on the user’s specific abilities.

In order to stand against threats to the Liberty Alliance such as Zoanthropus Lowe and Para-Pawn Expander, the super soldiers’ physical strength and senses are boosted. These super soldiers have been modified to free them from their dependence on machinery, but their existence as the strongest fighters amongst the human race comes at the price of their humanity. There is one recorded example of a soldier equipping a Monoceros and engaging with an Expander. Although only for a short time, the soldier was able to overpower the expander in an unprecedented showing of strength, earning that soldier the special title of 'Byakurinkaku'.

Add to your Hexa Gear collection and order your Monoceros from The Toygeek today! 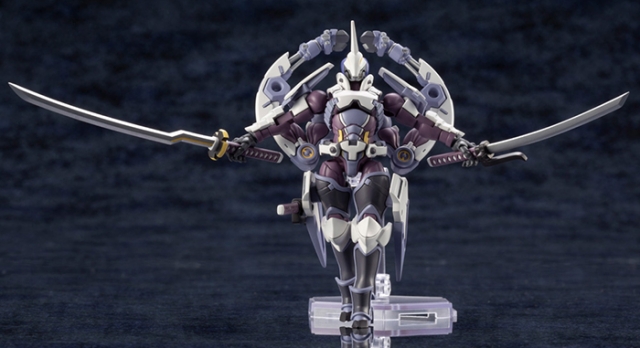 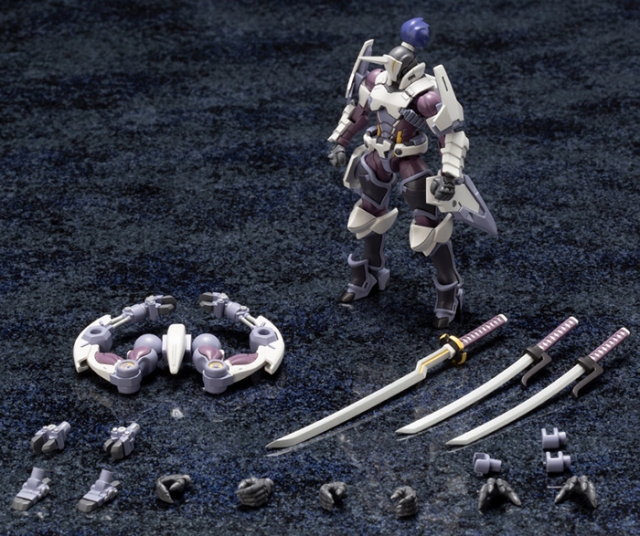 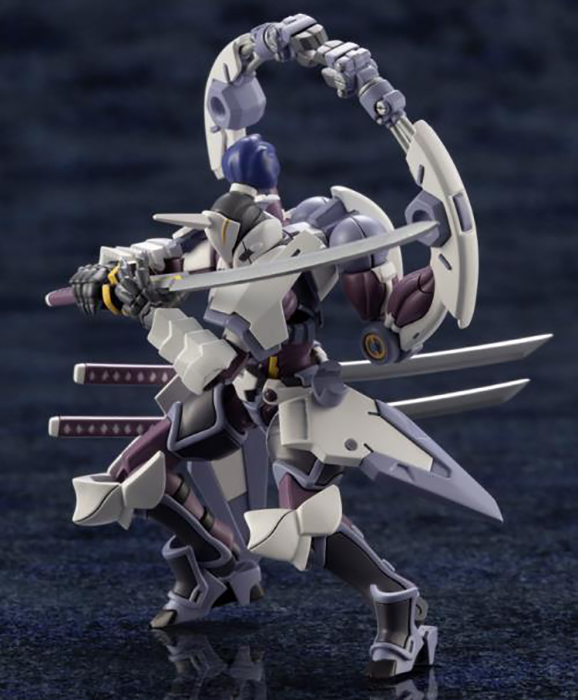