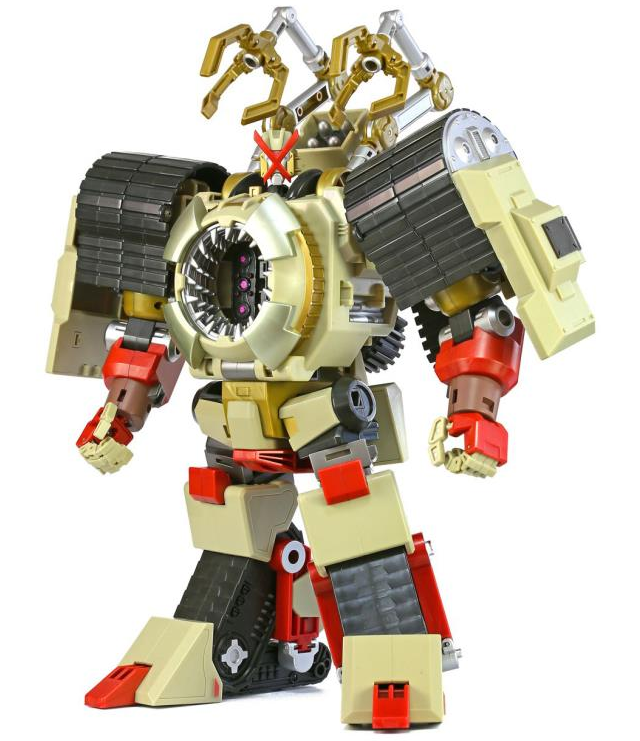 The Reformatted series continues with the huge bot Tortor!  Tortor is a hulking bot featuring a chest to incinerate his victims. With his strong grappling arms, very few can escape his grasp on their way to oblivion! Tortor is articulated in both bot and tank mode, making him a super poseable addition to the D Squad collection!

Don't miss out on this amazing figure and be sure to check out the rest of the Mastermind Creations 3rd Party Figures available at Toygeek. Pick up your R-44 Tortor D Squad today from Toygeek—your one stop shop for your 3rd Party collecting needs. 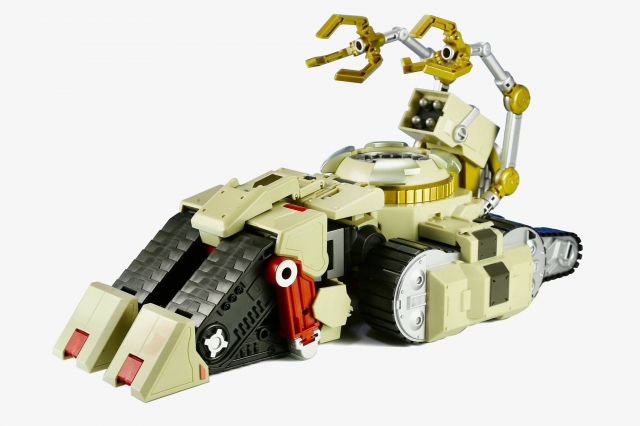 R-44 Tortor D Squad can transform from Tank to robot and back! 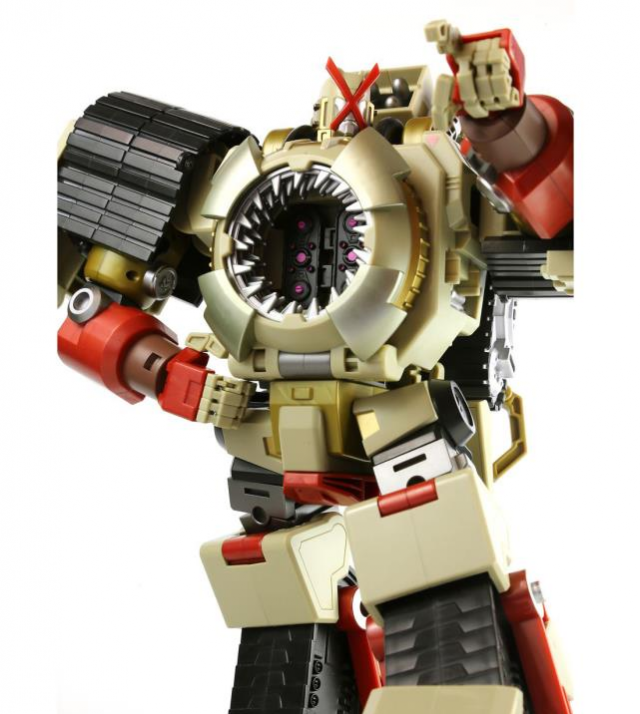 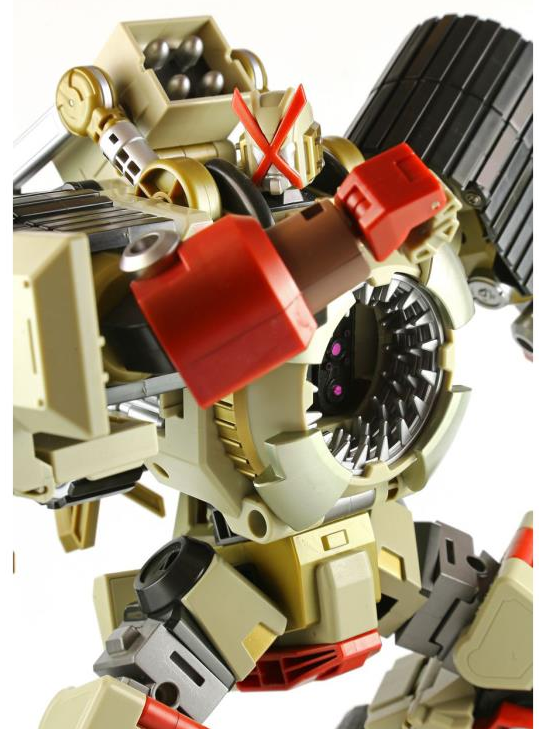 Awsome addition to the collection

Bigger than I thought, love this figure, transformation is not difficult, DJD, complete ðŸ˜‰

I bought this figure as a gift for a friend but it was missing several accessories. I sent it back and received a new one, however the second one is missing the same accessories including a few more. I have never had this experience with TFsource before, but this is ridiculous. I would give a better review if the manufacturers knew what they were doing

Here he is folks, the mighty Tesarus. The last in the line of the DJD figures released by Mastermind Creations, This figure absolutely does not disappoint. Impeccable articulation and detail as you would expect from MMC, the figure looks pulled straight out of the pages of MTMTE. He is also a VERY big boy, absolutely dwarfing Tarn, Kaon and Vos and being a couple inches taller than Helex. If you've gone in on the rest of the DJD, there is no reason to skip this. If you want it just to have, Then get it. He looks amazing and is super fun to play with. The price tag can be a bit off-putting, but he is very much worth it.